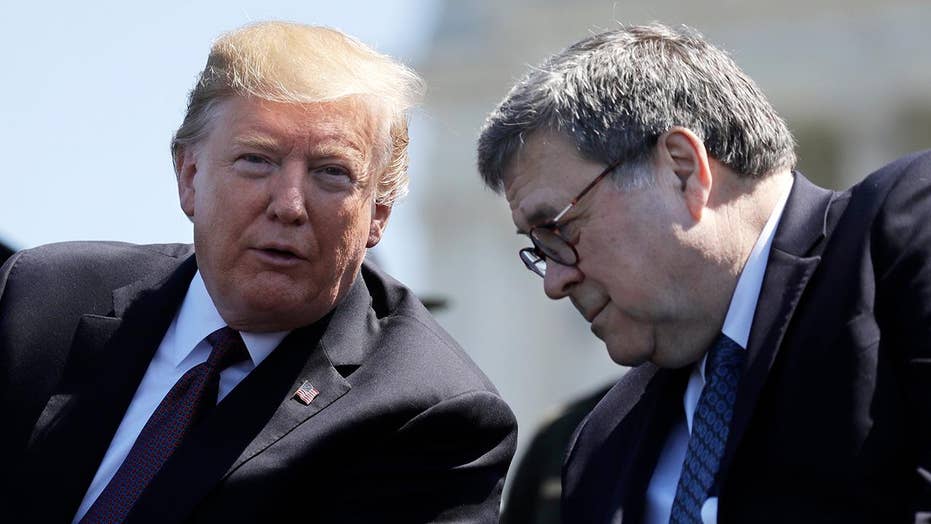 Attorney General Bill Barr said he has not received answers from the intelligence community that are “at all satisfactory” in the early stages of his review into the origins of the Russia investigation.

Last month, Barr announced he had assembled a team to review the FBI’s original Russia probe which was opened in the summer of 2016. Barr appointed U.S. Attorney from Connecticut John Durham to lead the investigation which will focus on the use of FBI informants as well as alleged improper issuance of Foreign Intelligence Surveillance Act (FISA) warrants.

But Barr, in an interview with CBS News that aired Friday, said he has more questions than answers at this point in the probe.

“Like many other people who are familiar with intelligence activities, I had a lot of questions about what was going on,” Barr said, referring to the origins of the Russia probe. “And I assumed I’d get answers when I went in, and I have not gotten answers that are at all satisfactory.”

He added: “In fact, I probably have more questions and some of the facts that I’ve learned don’t hang together with the official explanations of what happened.”

Barr did not elaborate further on his findings, but added: “Things are just not jibing.”

It is unclear why Barr has been unable to obtain “satisfactory” answers as part of his inquiry, but President Trump’s move last week to sign a memo requiring the declassification of surveillance documents from 2016 could be helpful in the attorney general’s review.

Last week, Trump vowed to uncover the origins of the Russia probe by declassifying “everything.”

“We are exposing everything,” Trump said last week, noting that he wanted to make sure investigators are “able to see how and why this whole hoax started.”

In his directive last week, Trump ordered members of the intelligence community to cooperate with Barr’s probe. 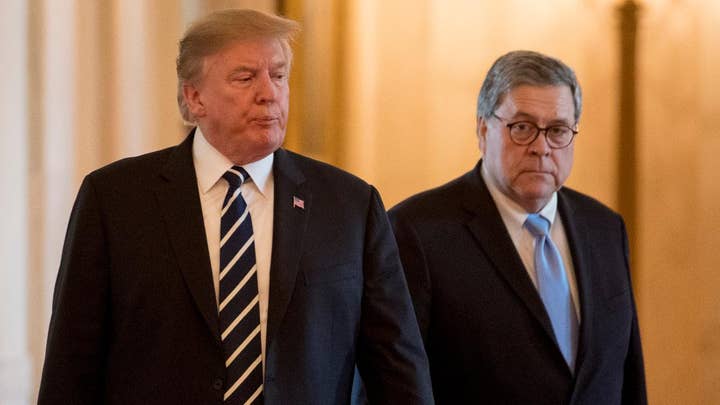 It is unclear, at this point, when the documents will be released or declassified.

Durham, meanwhile, is expected to focus on the period before Nov. 7, 2016—and will focus on “all intelligence collection activities” related to the Trump campaign during the 2016 presidential election, and any misconduct during the early stages of the FBI’s original Russia probe.

Durham is also working with Justice Department Inspector General Michael Horowitz, who is currently reviewing allegations of FISA abuses and the role of FBI informants during the early stages of the Russia investigation. Horowitz has been probing the allegations for over a year, and is expected to wrap up his investigation next month.

It has been widely reported that in the weeks and months leading up to the 2016 election, the FBI used informants or other investigators to make contact with Trump campaign officials. That issue is part of Durham’s probe, as well as Horowitz’s. At this stage, Durham reportedly does not have subpoena power in connection with this probe.

Barr’s appointment of Durham came after he testified last month that he believed “spying did occur” on the Trump campaign in 2016, and “the question is whether it was adequately predicated.”

Barr has faced intense scrutiny over his use of the word, but defended himself during the CBS News interview Friday.

"I mean, I guess it's become a dirty word somehow. It never has been for me. I think there's nothing wrong with spying. The question is always whether it's authorized by law,” he said.

Barr added: “it’s part of the craziness of the modern day, that if the president uses a word, then all of a sudden it becomes off bounds. It’s a perfectly good English word and I’ll continue to use it.”