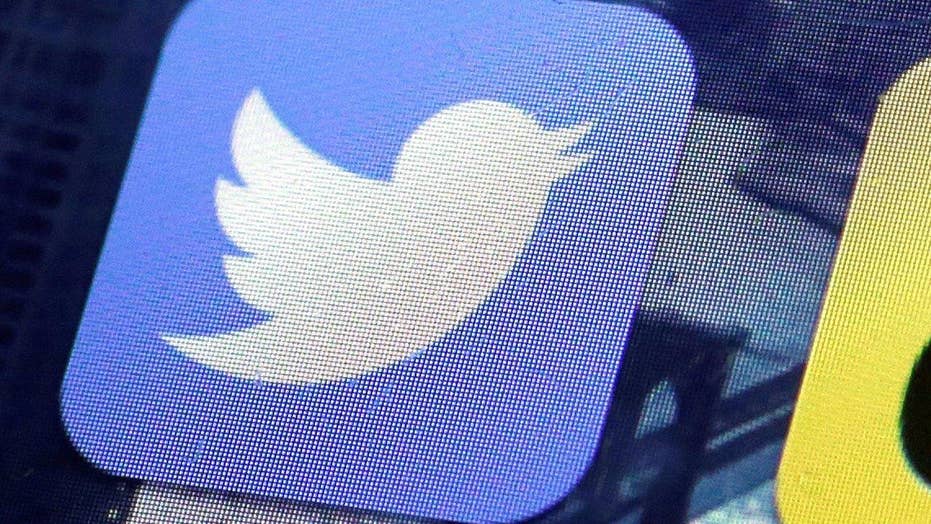 As Twitter, Reddit and other social media networks are cracking down on the so-called “alt-right," some are taking matters into their own hands and migrating away from traditional forms of social media and to new ones that claim to be more welcoming to free speech.

Twitter has been particularly strong in cracking down on alt-right voices and suspended a number of accounts, including reality TV star Tila Tequila's, after she posted a picture of her performing a Nazi salute at a conference of white nationalists in Washington DC. While Tequila has denied that she is a Nazi, her Twitter bio referred to her as an “alt-reich queen.”

Tequila’s ban is one of the most high-profile bans since Breitbart writer and provocateur Milo Yiannopoulos was banned from the social network site in July.

The increased censorship is not limited to Twitter. Facebook is looking at cracking down on “fake news,” which some conservatives fear could target them, while Reddit CEO Steve Huffman last week admitted that he had edited posts by Donald Trump supporters criticizing him on Trump subreddit /r/The_Donald.

Now a new social network start up – Gab – is trying to take advantage of what they see as Silicon Valley’s biased censoring of conservative voices, by putting its focus on uncensored free speech.

Gab, which launched in August, is still in early beta stage and so is available via invite only. But CEO Andrew Torba, who worked in Silicon Valley for five years before starting the project, says what began as a three-person startup now has 90,000 users and over 100,000 people applying to be part of the new networking site.

Torba emphasized to FoxNews.com that Gab is not designed specifically for conservatives, but he believes its emphasis on free speech is appealing particularly to those on the right being silenced on Twitter and other networking sites.

“From day one we’ve said everyone is welcome here – we are defending free speech,” he told FoxNews.com. “But we are getting a lot of people on the right because they ae being censored, so its understandable they are migrating over.”

While still lacking some of the functionality of Twitter, Gab has a number of features that its rival does not – including the ability to “upvote” posts and give them more prominence, as well as a more liberal 300 character limit for “Gabs” as opposed to Twitter’s 140 character limit.

One of Gab’s main features is the ability for users to mute phrases, words, hashtags and other users. Torba says Gab feels that is a better way of countering speech that people find offensive than taking a big brother approach and banning it.

“If you don’t want to see these people, you can mute them. Our policy is to have free speech within the legal limitations of the law,” he said. “The cure for hate speech isn’t to shut them out, but to allow more open discourse with these people and ask ‘why are you posting this?’”

Torba noted that Twitter has introduced similar features earlier this month, and sees it as a sign that they are taking note of their plucky competitor.

Gab has picked up some significant names as it begins to expand its reach. Conservative columnist Ann Coulter has a verified account on the site, although she has yet to post. Tequila and Yiannopoulos both have accounts on the site also, and are outspoken in their support of the new site.

"Progressive journalists are reporting -- desperately hoping it's true -- that Gab is little more than a cesspit for racists,” Yiannopoulos told FoxNews.com. “But Gab isn't just attracting the alt-right and other social pariahs. Dissidents, mischief-makers, libertarians and conservatives are all discovering it -- and remembering what Twitter used to be like before the social justice warriors took over."

Yet the network still remains heavily Trump-focused. On Monday, of the 10 top trending topics, four were pro-Trump (#Trump, #DrainTheSwamp, #PresidentTrump and #MAGA) and a scan of top postings reveal a number of memes mocking liberals or celebrating Trump.

Gab’s alt-right flavor is similar to that of the /r/The_Donald – the unofficial Donald Trump subreddit on Reddit, which itself became a bubble away from the main politics subreddit for Trump supporters to spread what they see as unreported news, attack Hiillary Clinton, and express support for Trump.

In the runup to the election, the subreddit was mocked -- perhaps prematurely -- for its overwhelmingly positive atmosphere (“LANDSLIDE INCOMING!!!” was a popular tag on headlines) amid a slew of news elsewhere suggesting their candidate – whom they fondly refer to as “the God Emperor” – would lose.

In the wake of Trump’s victory, the forum is booming, with over 300,000 subscribers and a high level of activity making it one of the most popular subreddits on Reddit. The subreddit has its own language, premises and sense of humor, with users posting abundant images of alt-right mascot Pepe, referring to one another as "centipedes" and posting conspiracy theories and enthusiastic and offbeat subject lines such as "Anyone up for a game of Hungry Hungry Soros?” and “I heard there is going to be a recount. Winning twice! #NeverGetTiredOfWinning.”

In light of the controversy surrounding Reddit CEO Steve Huffman’s editing of posts criticizing him for shutting down a subreddit about a Clinton conspiracy theory called “Pizzagate,” the moderators of the subreddit released a statement vowing to stay on Reddit, saying “We aren’t going anywhere until they MAKE us go somewhere.”

“We are growing like wildfire, and I think a lot of those bans and the censorship is really propelling our growth,” he said.  “People are looking for a new alternative as their voices have been shut up.”