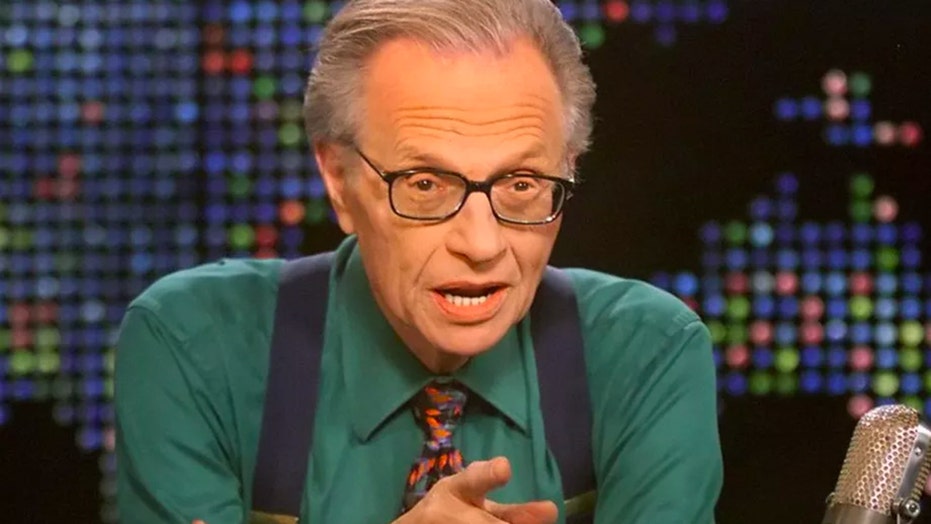 As more people emerged Monday to back Tara Reade's allegation against Joe Biden, the Trump campaign is making sure the Democratic presidential candidate's past comments on the importance of presumptively believing women are coming home to roost.

The former vice president's words are doing the talking largely because Biden himself has remained conspicuously silent on the allegation by Reade, his former Senate staffer, since it surfaced March 25 -- with most media organizations also keeping quiet.

In January 2018, Biden wrote on Twitter, "It takes courage to speak out against sexual assault, or to step in to stop it from happening. If you know someone who has stepped up to the front lines of this fight, I want to hear about it. Nominate them today, because #ItsOnUs to change the culture."

Separately, one of the Trump campaign's Twitter accounts highlighted a January 2018 clip of Biden declaring that women "should be believed."

That position was nothing new for Biden. In September 2018, amid the Brett Kavanaugh confirmation fight, The Huffington Post ran a story quoting Biden as saying, "Women’s claims of sexual assault should be presumed to be true."

"For a woman to come forward in the glaring lights of focus, nationally, you’ve got to start off with the presumption that at least the essence of what she’s talking about is real, whether or not she forgets facts, whether or not it’s been made worse or better over time," Biden said. "But nobody fails to understand that this is like jumping into a cauldron."

On Monday, Biden's campaign announced he will host a "virtual women's town hall" -- prompting The Daily Caller's Greg Price to retort, "It's safer for the women that way." California Sen. Kamala Harris, a onetime rival of Biden's for the Democratic presidential nomination, has promoted the event on Twitter -- even though last year, she went on the record saying she believed Biden's accusers.

The virtual town hall, ostensibly to focus on the coronavirus, could offer Biden the opportunity to finally address the allegations against him.

Biden has not been asked about Reade's accusation despite conducting multiple televised interviews, and the allegation went unmentioned during Sunday's political talk shows. Major media organizations, including The New York Times and CNN, have handled Reade's accusation very differently from the Kavanaugh episode -- with the Times even stealth-editing its belated story on the accusation after the Biden campaign put in a request.

Nor has Biden voluntarily addressed the matter himself. Last year, it took just a day for Joe Biden to release an in-person video directly addressing accusations of inappropriate contact with multiple women.

But now, more than a month after Reade publicly accused him of sexual assault in a podcast on March 25, Biden remains silent.

Still, the only responses from Biden have come through his campaign. Asked by Fox News about the "Larry King" clip, the campaign referred Fox News to a statement earlier this month from Biden deputy campaign manager Kate Bedingfield that said: “What is clear about this claim: It is untrue. This absolutely did not happen.

At the same time, not everyone on the left has remained quiet. Former aides to Bernie Sanders have erupted over the radio silence from progressives on Reade's allegations, and a former top Hillary Clinton adviser has called on Biden to drop out.

"Credible rape accusations are disqualifying or we have NO moral standards," wrote the adviser, Peter Dauo.