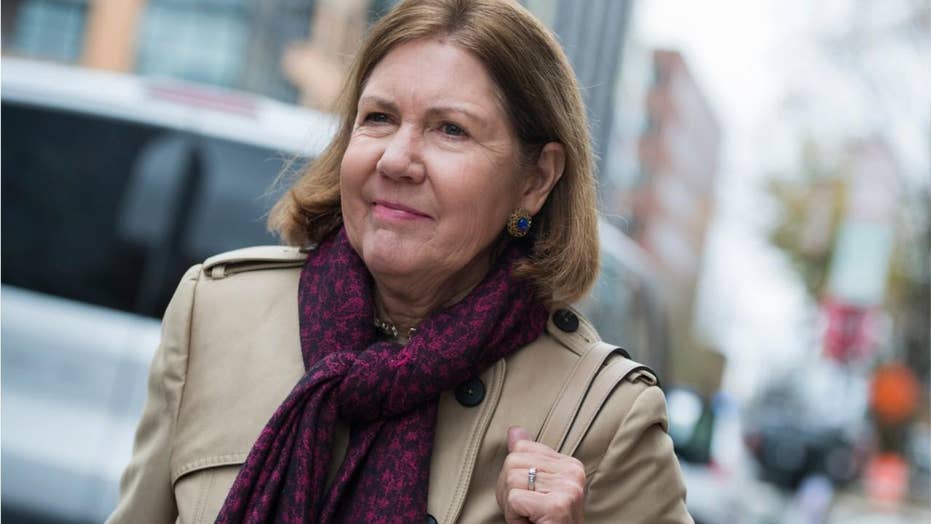 Arizona Rep. Kirkpatrick reveals she will seek treatment for alcoholism

Arizona Democratic Rep. Ann Kirkpatrick was granted a leave of absence for a medical emergency. Five days after it was granted, she is publicly revealing the reason behind her temporary break. She will be seeking treatment for alcoholism.

Rep. Ann Kirkpatrick, D-Ariz., announced Wednesday that she will receive treatment for alcoholism after she was seriously injured in a fall she said was the result of her condition.

Kirkpatrick was granted a leave of absence on Jan. 10 for a medical emergency, according to the Congressional Record, but did not announce until Wednesday what the medical emergency was or its cause.

"I am ready to admit that I, like countless other Americans, suffer from this disease," she said in a statement. "Hard work and determination – which have brought me success in life – have not been enough to win this battle."

Democrat Ann Kirkpatrick announced Wednesday she would take a leave of absence after an alcohol-related fall led to a serious injury. (AP)

Kirkpatrick wrote that she had previously had a difficult time seeking help, but was "finally" doing so.

The congresswoman, who ran against the late Sen. John McCain, R-Ariz., in 2016, didn't provide a timeline for when she would return to her duties but said her office would remain open and that she would be able to fully recover with physical therapy.

Kirkpatrick represents Arizona's 2nd Congressional District, which she won with 55 percent of the vote in 2018.