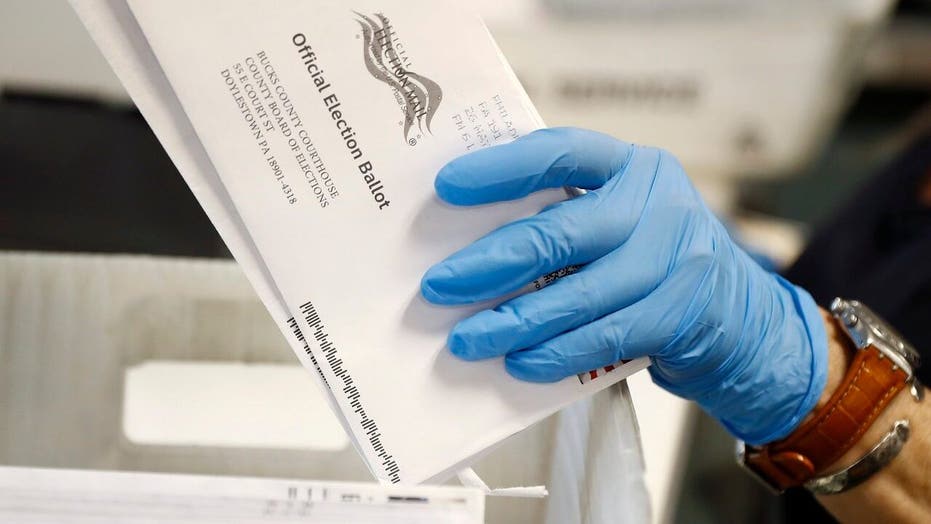 A federal judge ruled Friday against a Navajo Nation lawsuit that asked to require that election officials count mail ballots received from the reservation after 7 p.m. on Election Day, as long as the ballots are postmarked before that deadline.

The voters who brought forth the suit argued that slow mail service and long distances between drop-off locations could mean that their votes may not be counted -- even if sent in early.

But Judge G. Murray Snow wrote that the Navajo Nation did not provide evidence that previous ballots were disproportionately discarded because of the deadline.

He wrote that while the lawsuit "certainly shows that meeting the receipt deadline is more inconvenient for Navajo voters than it is for certain voters," it did not confirm they face inequity.

Snow concluded that the lawsuit was ultimately unlikely to succeed on any of its claims in court and he denied a request for an injunction.

In an election year in whhicghh the Postal Service has already warned about widespread delays in delivery, the lawsuit represents a host of communities across the country concerned about similar issues.

According to reporting from AZ Central, the voting rights group that backed the lawsuit -- Four Directions -- had recently tested delivery and found that while first-class mail from Scottsdale arrived at the Maricopa County Recorder's Office less than 18 hours later, the same mail sent from locations in the Navajo Nation took five to six days to reach local county recorders.

In addition, while voters are able to drop off mail ballots at polling locations, the lawsuit noted there is one location per 13 square miles in Scottsdale and one per 306 square miles in the Navajo Nation. 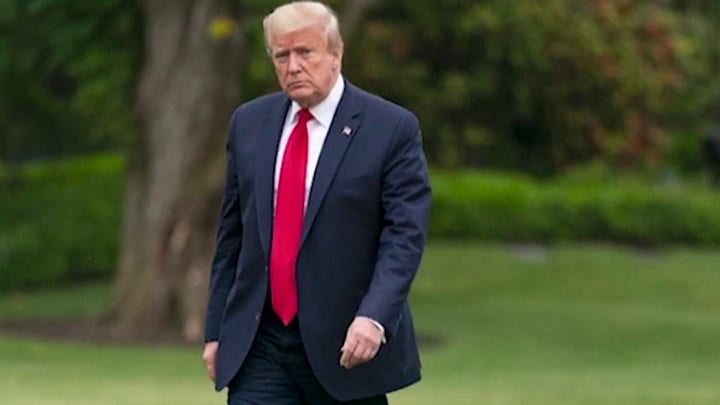 The lawsuit contended that the current Election Day deadline for mail voting violates Navajo voters' rights under the Voting Rights Act and Constitution.

Many states accept postmarked ballots received after Election Day, but Arizona's deadline has reportedly been extensively debated over the last year.

President Trump's campaign and the Republican Party filed motions in the Navajo case arguing against changing the deadline so close to Nov. 3.

Snow has set a hearing for Oct. 9 on a motion to dismiss the lawsuit.