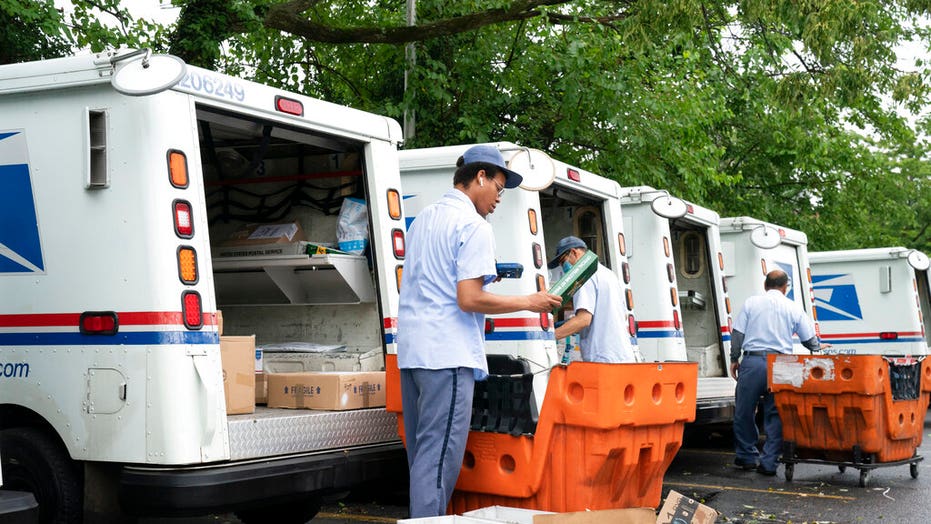 More than 1,000 Virginia voters who applied for absentee ballots have received an extra one in the mail, state Republican Party officials said Friday.

The mix-up comes shortly after a Democratic push to expand absentee voting in a bid to reduce the spread of the coronavirus. As a result, absentee ballots no longer require an excuse, and any registered voter is allowed to request one.

"We knew the Democrats many last-minute changes to our election law would make our elections less secure, but no one could imagine voters receiving two ballots," Rich Anderson, the state’s GOP chairman, said in a statement.

Officials blamed the confusion on label printing machines that jammed, erroneously causing some to be duplicated when entire pages were reprinted due to damage to just some of the labels.

“Before the supervisors caught it, the people applying the labels applied them to the entire sheet of labels rather than just pulling out the ones that should have been processed,” Fairfax County Registrar Gary Scott told NBC 4 Washington.

Scott added that only one ballot would be counted per voter if an extra was mailed in and said voters who received two should destroy one.

Fairfax saw the majority of the duplicate ballots, with about 1,000, out of roughly 1,400 across the state.

Another 300 were sent to voters in the city of Richmond and 100 in Henrico County, just to the north.

The registrars of Richmond and Henrico did not immediately respond to Fox News requests for comment. Neither did Gov. Ralph Northam’s office nor the state’s Department of Elections.

While mail-in and absentee voting has surged to record highs this year due to the COVID-19 pandemic, President Trump has repeatedly argued it would lead to “voter fraud.” Democrats have countered by accusing the president and the GOP of trying to suppress the vote.

Election experts say that voting by mail is more susceptible to fraud than casting a ballot in person, but they’ve seen no evidence of widespread fraud.

Still, the massive increase in absentee balloting places an extra burden on stressed state and county election officials and on a U.S. Postal Service facing financial and manpower deficits.