Rep. Alexandria Ocasio-Cortez, D-N.Y., defended her "nay" vote during the House's largely bipartisan passage of a $484 billion coronavirus relief package on Thursday, calling it "too small."

The progressive lawmaker -- whose state has been ravaged by the coronavirus, with the highest numbers of infections and deaths in the country -- said the bill left out any real aid for Americans struggling to pay rent or purchase necessities including food after being left jobless or stranded due to the virus.

AOC DECLARES THAT SHE'LL 'BE VOTING FOR JOE BIDEN'

That, compounded with the lack of a timeline for another vote on additional aid, made her the single Democrat in the House to vote against the bill, she said.

"My concern is that we are giving away the farm," Ocasio-Cortez told reporters after the vote. "I cannot go back to my communities and tell them to just wait for CARES four because we have now passed three, four pieces of legislation that's related to coronavirus. And every time it's the next one, the next one, the next one, and my constituents are dying." 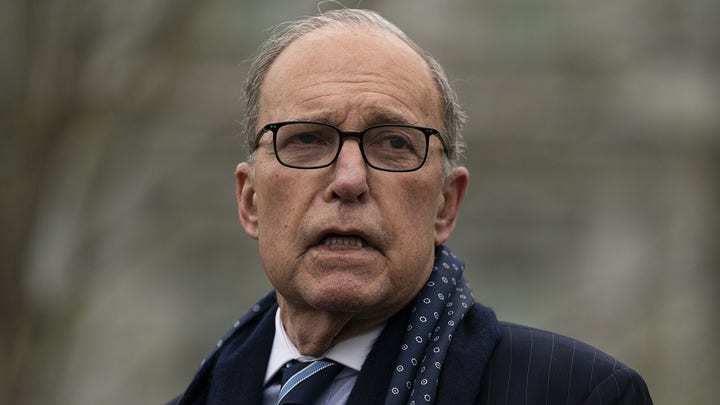 Democrats hoped to include funding for states badly in need of a surge to pay frontline workers and boost their failing economies due to the crisis.

Lawmakers are planning to reconvene on May 4 to revisit another infusion of funds specifically helpful to the states, even as Senate Majority Leader Mitch McConnell, R-Ky., said he'd rather allow states declare bankruptcy than send additional federal relief to support them.

Republicans staved off concessions for state funds during Thursday's vote, passing a bill that will, in part, revive the coffers of the dried up Paycheck Protection Program (PPP) to help small businesses, while also providing funding to help hospitals and expand testing for the virus.

The initial PPP funds ran out last week, leaving out thousands of small businesses while astonishingly funding larger companies such as Shake Shack, who eventually returned the money to the federal government.

"It is weighed very heavily to continue funding programs that are overwhelmingly favorite to the rich, that don't have the fixes in PPP to make sure that this doesn't go to Shake Shack again," Ocasio-Cortez said.

She also added that the lack of a timeline for another bill in the near future prompted her to say no to the funding already on the table.

"My vote will be different today if we were planning on voting on CARES, tomorrow, or the week after that, in the next two weeks," she said. "But the problem is that this is not an interim bill. This is the only bill we are voting on for the entire month of April. This is the April coronavirus response, it is not an interim bill. It's not interim for people whose rent was due in April, it's not interim for the people whose rent is due next week."

Ocasio-Cortez represents the 14th Congressional District in New York -- where the hardest-hit parts of Queens are located -- and said it was "not an easy vote."

"I'm having constituents knock on my door asking for food. And I'm having my constituents asked [sic] me what's going to happen for May rent. And I can't tell them, they can't tell their landlords, that Congress is working on it. You know their landlords aren't going to accept that," she said. "I don't feel good about this [...] is weighing very heavily on my heart."