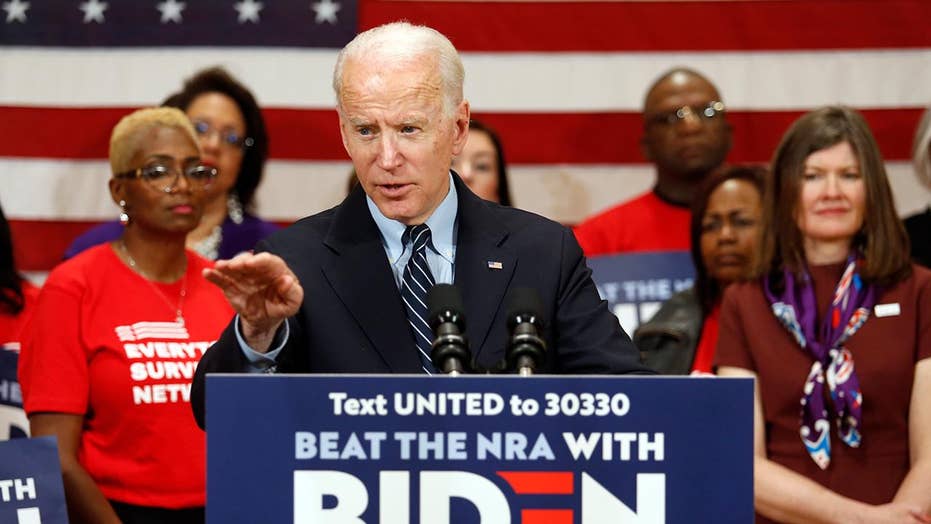 FOX Business’ Connell McShane breaks down the numbers on ‘Super Tuesday 2.0’ as primary results come in. Then, Fox News’ Matt Finn talks to voters on the ground in Detroit, Michigan.

"I believe that Joe Biden will be the Democratic nominee and I've said I was always going to support whoever the nominee is. I hereby am endorsing Joe Bien to be not just the nominee of Democratic party, but for the next president of the United States," Yang told a CNN panel on Tuesday night.

Yang, who became a CNN commentator after withdrawing from the 2020 race in February, said he previously supported Sen. Bernie Sanders, I-Vt., in 2016, calling him an "inspiration" and encouraged his own presidential bid, but said "the math says Joe is our prohibitive nominee."

"We need to bring the party together," Yang continued. "We need to start working on defeating Donald Trump in the fall."

Yang warned Biden that if he campaigned on "returning to business as usual," he will risk losing the young voters who supported Sanders as well as his own campaign.