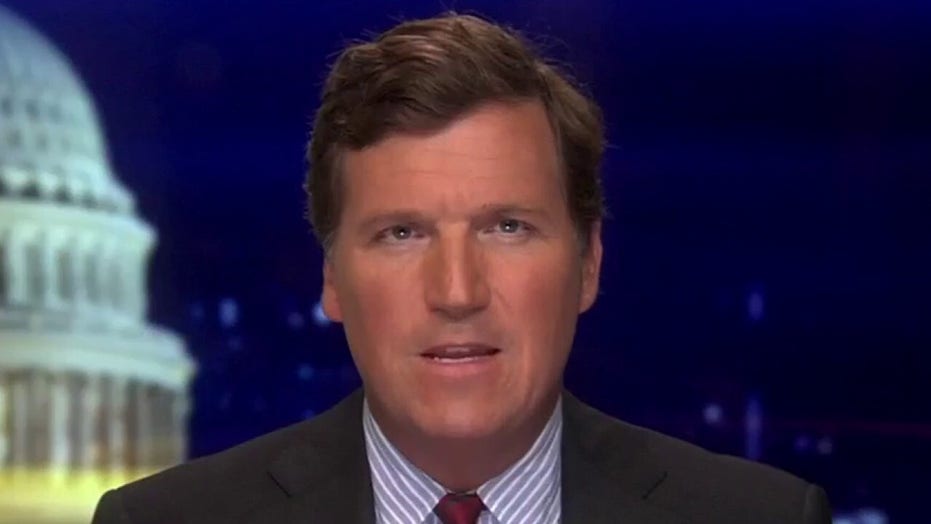 Attacks against former Vice President Joe Biden have escalated as many on the left are accusing the Democratic front-runner of being in "cognitive decline" and some are even claiming without evidence that he has "dementia."

While Biden's gaffes have long been mocked President Trump, Sen. Bernie Sanders I-Vt., refrained from attacking the 2020 front-runner on a 'personal' level when asked about Biden's mental fitness and the concerns among some Democrats have during the Fox News town hall on Monday night.

"I'm not going to go on that level in attacking ... That's for people to decide," Sanders told Fox News anchors Bret Baier and Martha MacCallum. "I'm not going to be making personal attacks on Joe. That's not what I do."

Several Twitter users unaffiliated with the campaign voiced their concern's about Biden's mental health with the hashtag "BidensCognitiveDecline", sounding the alarm that Biden's mental fitness will become an issue in the general election.

"#BidensCognitiveDecline is unfortunate, but it is real," Sanders supporter Peter Coffin said.

"TODAY BIDEN THREATENED TO SLAP A VOTER IN THE FACE," Goody Weaver repeatedly said about Biden's fiery exchange with a Michigan autoworker about his stance on guns, later adding the hashtag "BidenHasDementia."

"I was caregiver for my grandfather from dementia diagnosis to hospice to death from cognitive decline. Short temper & becoming combative at any challenge were symptoms doctors warned us of & we certainly experienced. #BidensCognitiveDecline is no joke, folks," Michael Salamone similarly tweeted.

"There is no way this man would beat Trump. None. Trump isn't very bright, but he'd shred Biden. Joe is like this every single day but the media doesn't cover it," Twitter user Pat the Berner said in reaction to Biden's remarks when declaring himself an "Obiden Bama Democrat."

"We deserve real choices, not a manufactured contest between #BidensCognitiveDecline & #TrumpsDangerousDemagoguergy. We have an incredibly momentous decision to make w/ huge consequences for human survival. Media MUST stop hiding reality of Biden’s cognitive challenges from voters," Stein wrote.

In an earlier tweet, Stein went after the Biden campaign for not "letting him" do interviews.

"Biden's team won't let him do interviews. He made 2 short teleprompter speeches in Missouri this weekend & both generated massive gaffes that went viral. You can't beat Trump by trying to hide to avoid the issue of #BidensCognitiveDecline. How is this not a massive red flag?" Stein asked.

Progressive media company Status Coup founder Jordan Chariton told Fox News that he had witnessed journalists from mainstream media outlets on the campaign trail openly discussing Biden's mental state -- and they did not use "kinder terms" like "cognitive decline," but that their reporting doesn't reflect their on-the-ground observations.

"The same journalists have abdicated their responsibility to cover and inform the public on what, by now, is very obvious regarding Biden," Chariton explained. "When a leading presidential candidate forgets the name of the president he served multiple times, forgets full sections of the Declaration of Independence ... and calls himself  an Obiden-Bama Democrat, this is newsworthy."

Chariton, a vocal Sanders supporter, insisted that if Sanders made similar mistakes, "it would be all you see in the news 24/7."

In a piece published Jacobin Magazine last week had the headline, "Joe Biden Is Not  All There Mentally. Running Him For President Is Incredibly Dangerous."

"Joe Biden’s boosters want to sell him as the safe bet against Donald Trump. But running a man in clear cognitive decline against a mean-spirited bully who relishes the exploitation of weakness is anything but safe — it would all but hand the election to Trump," Jacobin writer Meagan Day wrote. "If Biden is nominated, he’ll be forced into the spotlight every day for four months, without reprieve and with nowhere to hide. You can bet he’ll say many more things he will regret. He’ll no doubt make more gaffes than any candidate in history, and Trump will make the most of his windfall."

"Joe Biden is obviously not the man he once was. He's less sharp; he's slower; he blends memories; he repeats long-discredited lies from his past like that he was an activist in the Civil Rights Movement. All of this is obvious without pretending to be neurologists and diagnosing him," Bragman told Fox News. "Joe Biden is a uniquely weak candidate and he's been insulated a bit by the legacy press, which now suddenly can't talk about his visible deterioration or his blatant lies."