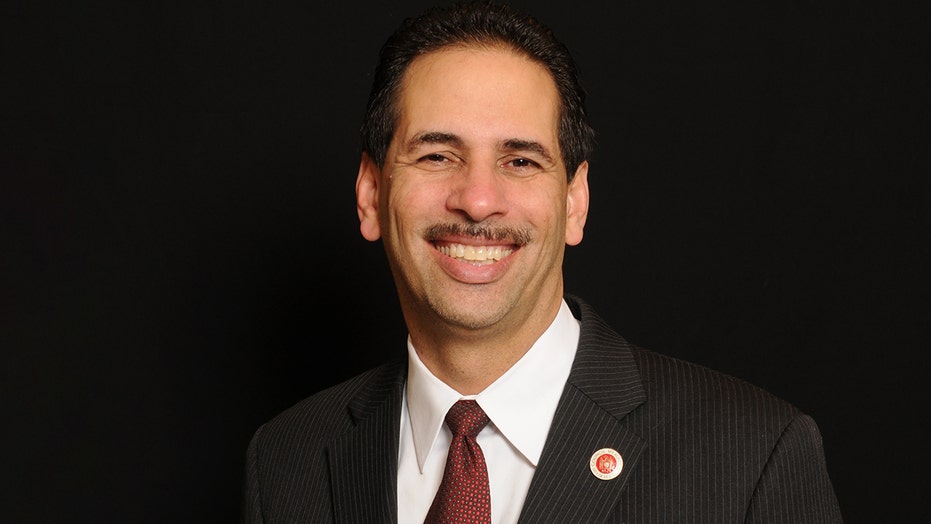 City Council member Fernando Cabrera said he believes a moderate Democrat such as himself could beat the socialist Ocasio-Cortez. He plans to target her far-left views and highlight his belief that she is a “no show” in the district.

“Only a Democrat is going to be able to defeat her, and it’s going to be a moderate Democrat,” Cabrera, who represents a Bronx City Council district, told Politico. “She’s a no-show in the district. She hasn’t brought about anything except division within the party.”

“Socialism doesn’t work," Cabrera added. "I don’t want it for my children, for my grandchildren."

He said he decided to run after becoming fed up with Ocasio-Cortez’s railing against Amazon’s plans to build a headquarters in Queens-- plans Amazon pulled out because of backlash from New York City lawmakers.

“It was staggering to me,” Cabrera said. “We have somebody who literally dismantled the possibility of us having 25,000 jobs, and she has yet to bring any jobs into the district.”

LIZ CHENEY, OTHERS IN GOP SPEARHEAD BID TO SANCTION TURKEY FOR SYRIA INVASION

Cabrera could face attacks over his past views on gay rights. According to Politico, a video surfaced in 2014 of Cabrera praising Uganda’s restrictive anti-gay laws. In response, Cabrera, who is also a pastor, pointed out that he has voted in favor of every piece of legislation supported by the LGBT caucus while on New York's city council.

Cabrera was first elected to the city council in 2009, and he lives about a mile outside of the district which he is running to represent. Cabrera told City and State NY “I’ve done more for the Bronx and Queens than [Ocasio-Cortez] ever has.” Cabrera was a registered Republican until 2008.

A number of Republicans have entered the race to challenge Ocasio-Cortez, but Cabrera is the first well-known Democrat to do so.

Cabrera's complaints about Ocasio-Cortez echo those of Republican Scherie Murray, a businesswoman who emigrated from Jamaica and entered the race against Ocasio-Cortez in July.

"There is a crisis in Queens, and it’s called AOC,” Murray told Fox News at the time. “And instead of focusing on us, she’s focusing on being famous. Mainly rolling back progress and authoring the job-killing Green New Deal and killing the Amazon New York deal.”