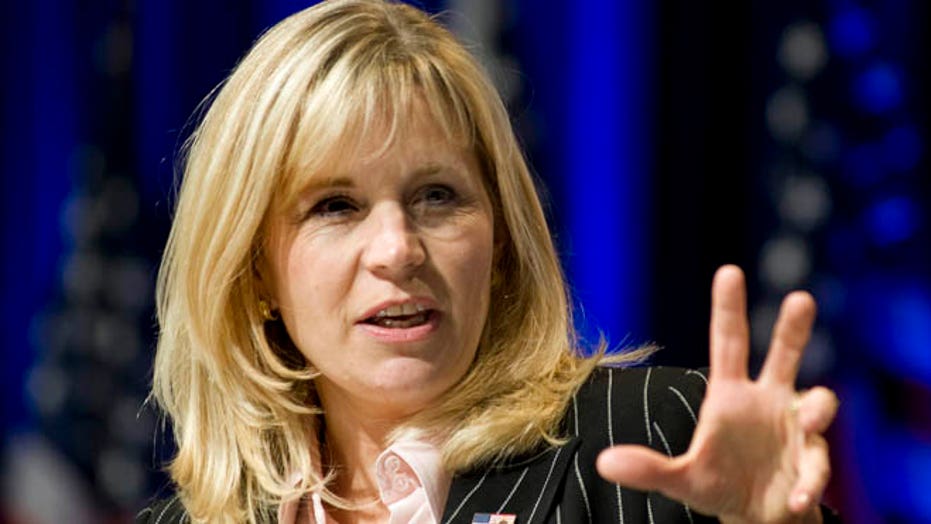 House GOP Conference Chairwoman Liz Cheney, R.-Wyo., along with 20 Republican colleagues, said Thursday that legislation is being introduced to sanction Turkey for its military offensive against U.S.-backed Kurdish forces in northern Syria.

The announcement came as Turkey’s Defense Ministry boasted Thursday that more than 150 Kurdish forces have been mowed down since the assault began one day ago.

“President [Recep Tayyip] Erdogan and his regime must face serious consequences for mercilessly attacking our Kurdish allies in northern Syria, who incurred thousands of casualties in the fight against ISIS and helped us protect the homeland,” said Cheney. “These sanctions are not only a response to the Erdogan regime’s violent attacks in northern Syria. Congress has long had concerns about the regime’s cooperation with U.S. adversaries, such as Russia.

"If Turkey wants to be treated like an ally, it must begin behaving like one. They must be sanctioned for their attacks on our Kurdish allies."

Much to the frustration of U.S. leaders, Turkey acquired a Russian S-400 air defense system in July. The deal with Russia -- the first such arrangement between Russia and a NATO member -- raised concerns that Turkey is drifting ever closer to Moscow’s sphere of influence.

Cheney’s office indicated that the legislation aligns with what President Trump has said about Turkey in the past. “Turkey has been planning to attack the Kurds for a long time,” Trump tweeted Thursday. “I say hit Turkey very hard financially & with sanctions if they don’t play by the rules!”

“President Erdogan’s assault on our Kurdish allies is reckless and reprehensible. The Kurds sacrificed 10,000 of their own men and women combatting ISIS, and we cannot allow Turkey, a NATO partner, to attack them without repercussions,” said co-sponsor Adam Kinzinger, R.-Ill.

Cheney’s bill follows a similar one in the Senate announced Wednesday by Sens. Lindsey Graham, R.-S.C., and Chris Van Hollen, D.-Md. The Senate bill would sanction the U.S. assets of Turkish political leadership, restrict military transactions with any foreign entity (including the U.S.) and Turkey, and penalize anyone who makes transactions with Turkey’s energy sector.

Cheney, daughter of former Vice President to George W. Bush Vice President Dick Cheney, has repeatedly sounded off about Trump’s decision to withdraw U.S. forces in northeastern Syria. In one tweet, she called it a "catastrophic mistake that puts our gains against ISIS at risk and threatens U.S. security."

Critics have decried the decision by Trump, which they say undermines progress against ISIS in the region and leaves a U.S. ally in the fight against the Islamic State vulnerable.

In another, she called President Trump's pullback "impossible to understand." 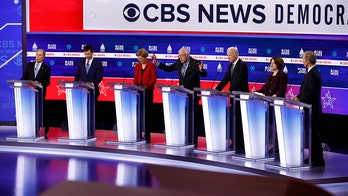 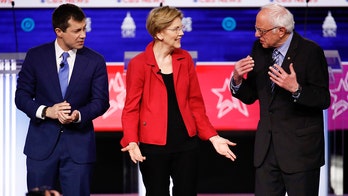