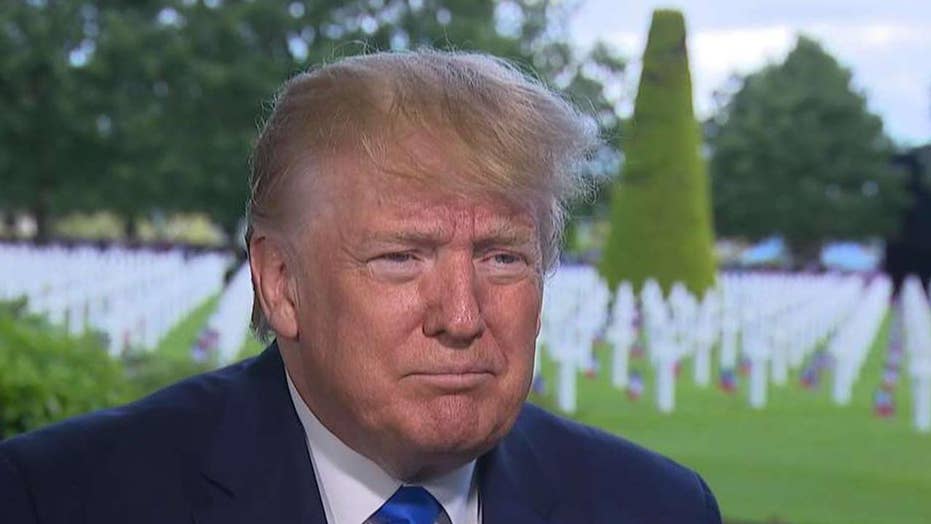 President Trump discusses tension with Speaker Pelosi, the economy and trade on 'The Ingraham Angle.'

Famed Harvard law professor and attorney Alan Dershowitz said Thursday that House Speaker Nancy Pelosi should be "ashamed of herself" for reportedly saying she wanted to see President Trump in prison. Dershowitz also defended the president's right to fight back.

"I have to tell you, as a liberal Democrat, I'm appalled at Nancy Pelosi. The idea of her weaponizing the criminal justice system -- and calling for the imprisonment of the president of the United States without him being charged with any crime, without him being charged with any impeachable offense -- it's just outrageous," Dershowitz said on Fox News' "The Ingraham Angle."

FOX NEWS EXCLUSIVE: TRUMP SAYS MUELLER MADE A 'FOOL' OF HIMSELF

"You can't just target a president and say we want to see him in prison without producing evidence," Dershowitz added.

"You can't just target a president and say we want to see him in prison without producing evidence."

Politico reported that Pelosi made the remark during a meeting with other top Democrats. 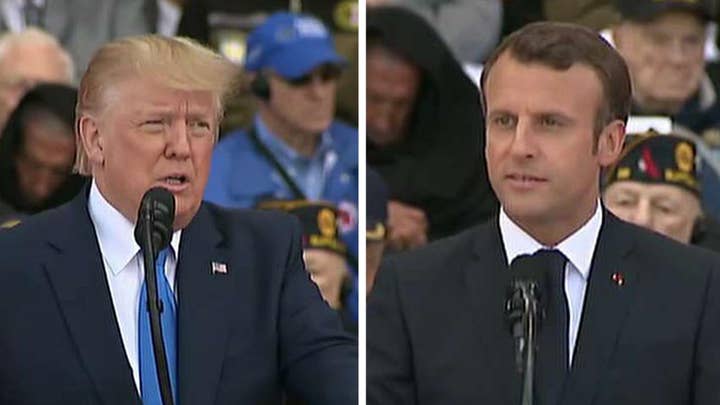 Trump responded Thursday in an exclusive interview with Laura Ingraham calling the Democratic leader a "disgrace."

“I think she’s a disgrace. I actually don’t think she’s a talented person, I’ve tried to be nice to her because I would have liked to have gotten some deals done,” Trump said on “The Ingraham Angle.”

Dershowitz defended the president's response and continued to blast Pelosi, saying her comments were a "core violation of civil liberties."

"First of all, he can't be tried, convicted and imprisoned while he's serving as president of the United States," Dershowitz said.  "I don't know what she had in mind but it was absolutely appalling, as a liberal civil libertarian, the idea of the most important Democrat in the United States, calling for the imprisonment of a president is such a core violation of civil liberties, the rule of law and American justice, she ought to be absolutely ashamed of herself."