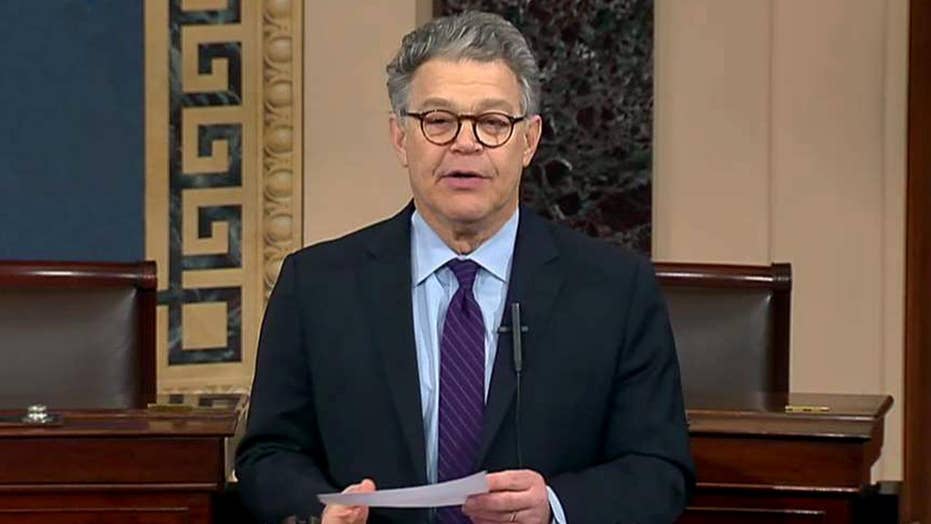 Al Franken announces he will resign from US Senate

Embattled Democratic senator from Minnesota says while some of the sexual misconduct allegations against him are not true, he cannot be an effective voice for his constituents while under ethics investigation.

Sen. Al Franken officially resigned on Jan. 2, nearly a month after he announced his plans to step down from Congress amid numerous sexual misconduct allegations that began in November of last year.

Aides to the senator told Fox News that Franken has provided his letter of resignation to Minnesota Gov. Mark Dayton. Minnesota Lt. Gov. Tina Smith, who is replacing Franken, is expected to be sworn in on Wednesday.

Franken, a Minnesota Democrat who has been in office since 2009, was plagued by multiple accusations of sexual misconduct over the past month and faced a Senate Ethics Committee investigation. The allegations began after Los Angeles radio anchor Leeann Tweeden accused him of forcibly kissing her during a 2006 USO tour.

Franken announced he would resign after more than two dozen key Democratic lawmakers called for him to step down.

Here’s what will happen to his Senate seat once he leaves office, according to Minnesota election law.

Gov. Mark Dayton would appoint a new senator to fill Franken’s seat, when he resigns, Ryan Furlong, a spokesman for the Minnesota secretary of state’s office, told Fox News.

A Democrat, Minnesotans could expect Dayton to appoint a member of his own party.

Minnesota is one of 36 states where a governor will make an appointment to fill a U.S. Senate vacancy, according to the National Conference of State Legislatures.

2. A special election is scheduled for November 2018

A special election would be scheduled for Nov. 2018 – and the winner would remain in the Senate for the remainder of what was Franken's term. That ends in Jan. 2021.

If a Senate vacancy occurs less than 11 weeks before Minnesota’s state primary in August 2018, then whoever the governor would appoint to the vacancy would remain until the next election, which is Nov. 2019, Furlong said.

Whoever wins the special election in 2018 would also have to run again in 2020 – if he or she so chooses – in order to serve a full six-year term, Furlong said.

The next full Senate term would then begin in 2021. 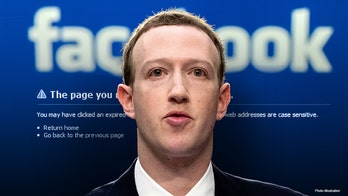 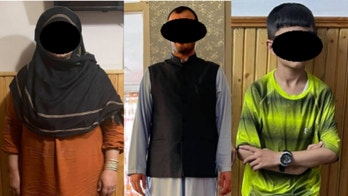 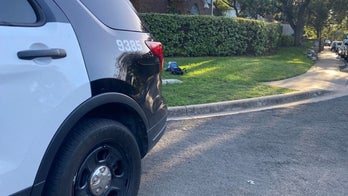