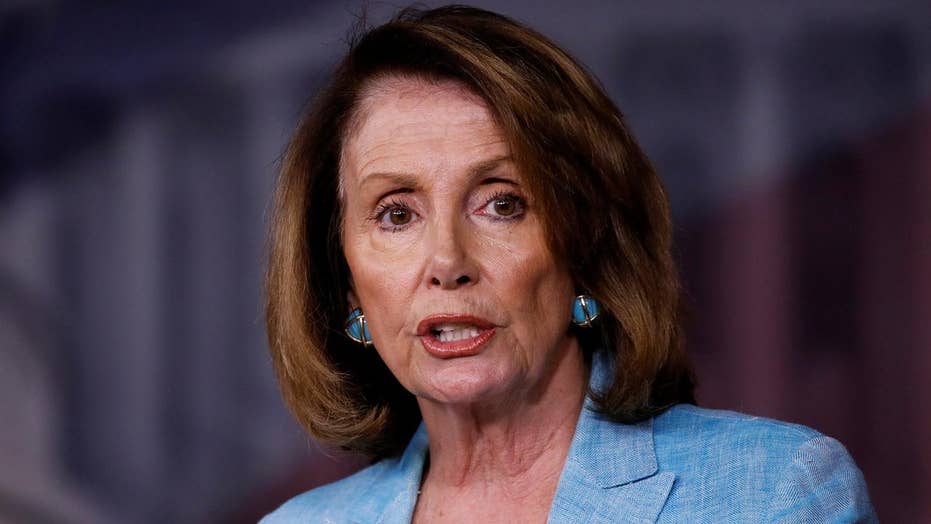 A day after calling for political unity in the wake of Wednesday’s shooting, top House Democrat Nancy Pelosi returned to the partisan scuffle Thursday by suggesting Fox News is responsible for inflaming tensions – and ripping Republicans for “outrageous” comments blaming rhetoric on the left.

Speaking with reporters, Pelosi invoked Fox News as she recalled a man who was jailed years ago for threats against her. “His mother said, `He just watches too much Fox TV.’ That’s what she said,” Pelosi said. She added that the “crude and disgusting” things she hears come “from the outside.”

The House minority leader concluded, “It may be inflamed, I don’t know. This mom said it was Fox News.”

Pelosi was apparently referring to the 2010 case of San Francisco man Gregory Lee Giusti, who was accused of making threatening phone calls to the then-House speaker. Officials said he recited her home address and warned her not to back ObamaCare if she wanted to see her house again.

The suspect who attacked a Republican baseball practice in northern Virginia on Wednesday – injuring House Majority Whip Steve Scalise, R-La., and four others – was a Bernie Sanders supporters who held anti-Trump beliefs.

The attack has prompted calls for media and lawmakers of all political stripes to dial down their rhetoric. Some conservatives also have pointed to an increasingly caustic environment on the left.

Pelosi suggested Thursday that such claims are hypocritical. “I think that the comments made by my Republican colleagues are outrageous,” she said, again citing threatening calls she received.

The California lawmaker called Wednesday’s shooting “despicable” and “horrible” but challenged what she described as “sanctimonious” Republicans.

A day earlier, Pelosi and House Speaker Paul Ryan were united on the House floor, in their first official comments on the attack.

“We are not one caucus or the other in this house today,” Pelosi had said on Wednesday. 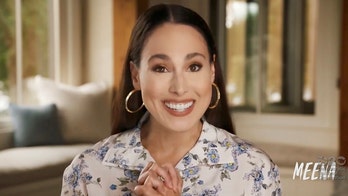 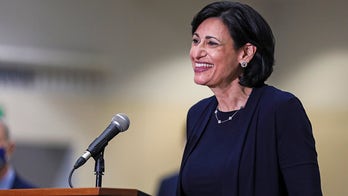