Rep. Adam Schiff, D-Calif., doubled down on his call for Attorney General William Barr's resignation in an op-ed published in USA Today on Friday morning. (AP)

Rep. Adam Schiff, D-Calif., doubled down on his call for Attorney General William Barr's resignation in an op-ed published in USA Today on Friday morning.

In the lengthy piece, Schiff argued Barr helped President Trump mislead the country, undermined the public's confidence in the Department of Justice, and set a precedent for the president to end the 15 investigations into his behavior. 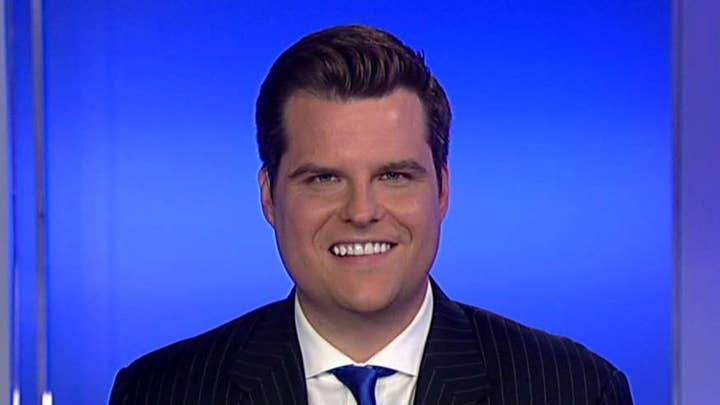 Schiff continued, saying he was opposed to Barr's confirmation originally and thought the AG should recuse himself from special counsel Robert Mueller's investigation "because he had such a clear bias." However, when Barr was confirmed without recusing himself, Schiff said he hoped Barr would serve the office of attorney general with dignity. His hope, he wrote, was misplaced.

In his piece, Schiff took particular issue with Barr's four-page summary of Mueller's nearly two-year investigation into President Trump. Last week, it was reported Mueller wrote Barr a letter on March 27, expressing his frustration with Barr's summary and saying that it misrepresented the "context, nature and substance" of his office's conclusions which led to "public confusion" about key elements of the investigation.

A week later, during his testimony to the House Appropriations Committee on April 9, Barr said that he did not know what Robert Mueller's opinion was of his four-page summary. 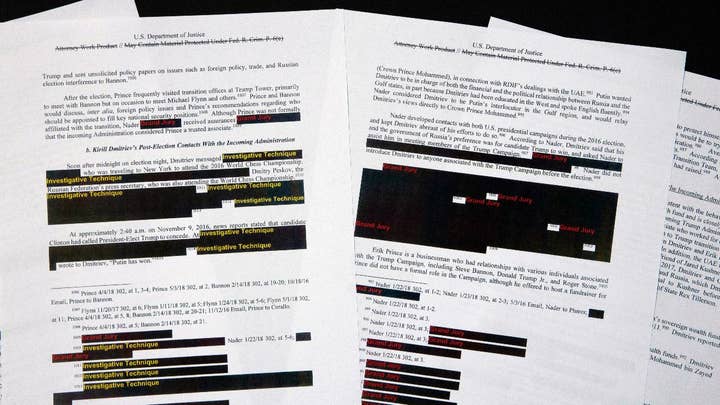 "The attorney general made the calculated decision to disregard the concerns of the special counsel and help the president mislead the country in advance of the release of a report damning to the president on almost every page," Schiff wrote. "And then Barr lied about it."

The high-profile Democrat wrapped up his lengthy attack by describing Barr as "grossly unfit for office" and "the second most dangerous man in the country."

Schiff has repeatedly attacked Trump and the White House, even after the release of Mueller's report. In response, some Republicans have called on him to resign. 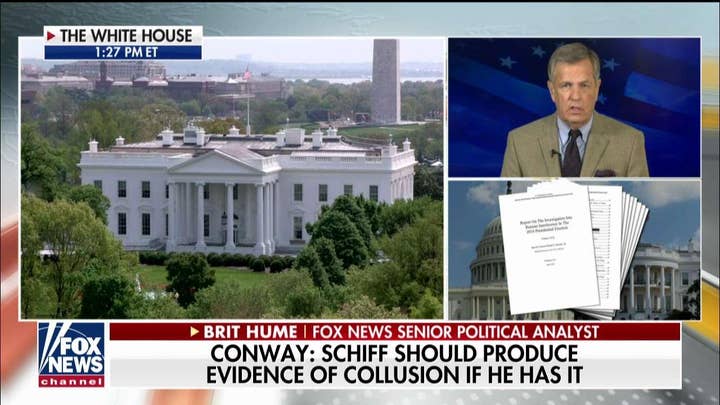 "Not only should he resign, he should produce the evidence that he said he has," Kellyanne Conway told Fox News last month, referencing Schiff's previous claim that "significant evidence of collusion" existed.

"If he has evidence of collusion that somehow the special counsel couldn't find over 22 months and $35 million of our money, I want Adam Schiff to produce that," Conway said. "He ought to put up or shut up."