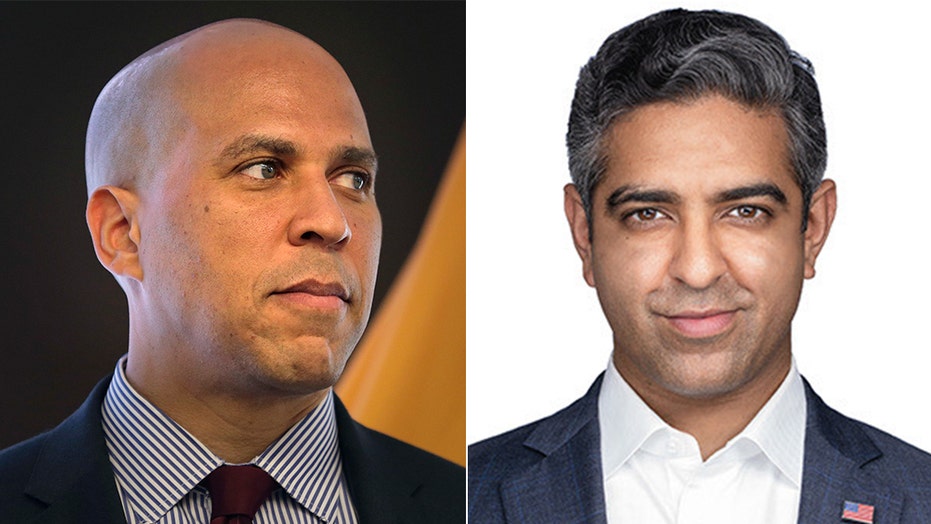 Republican Senate candidate Hirsh Singh says he can easily defeat incumbent Sen. Cory Booker, D-N.J., in 2020 by appealing to disillusioned minority voters, and exposing the vast web of corruption and damage the former mayor of Newark has left behind.

Singh, 34, ran an unsuccessful campaign for New Jersey governor in 2017 but said the experience helped him establish contacts within the state GOP. He's met with various Republican leaders, including former Gov. Chris Christie, and believes he is the man to beat in the upcoming primary.

“I finally got [the state GOP] to really get behind me,” Singh recently told Fox News.

"I’m a conservative with a hint of a Libertarian," he said of his politics. "On social issues, I believe that people should decide how they want to live their life. We shouldn’t overly control it. I’m [also] economically conservative. I’m a true conservative across the board.”

Singh said he doesn't believe his conservative leanings will hurt him in what many consider to be, a reliably blue state. His plan is to campaign in areas that have been neglected by other Republican candidates, to see if his message will resonate with minority voters.

CORY BOOKER COMPARES HIS 2020 CAMPAIGN TO OBAMA'S, SAYS HE CAN WIN IOWA CAUCUS

Singh, an engineer by trade with a degree from the New Jersey Institute of Technology (NJIT), outlined the main issues fueling his agenda and highlighted infrastructure and immigration as his top two concerns. 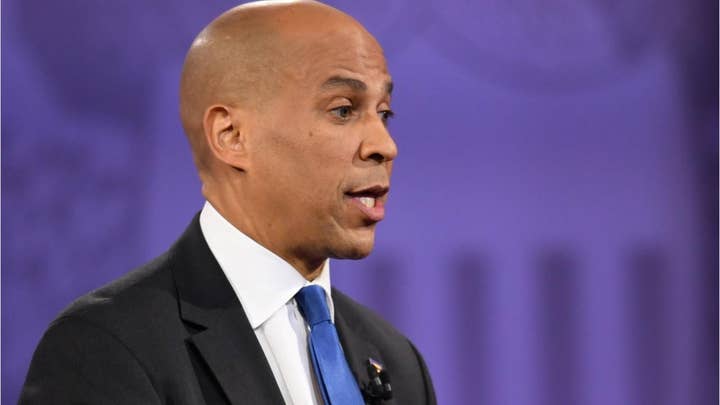 He also said minority communities in urban areas are becoming frustrated with the massive influx of illegal immigrants and feel disenfranchised by Democrats.

“I’ve asked many people [about illegal immigration] in the Indian-American community, and they don’t like it. They’re really upset," he said. "And the national narrative in the media has just not shown how much minorities are against being treated the same as someone who comes here illegally.”

Part of Singh's confidence comes from the perception that Booker is not well-liked among New Jersey voters. His low polling during his presidential campaign and testimonials from residents have Singh thinking Booker's time may finally be running out.

The Atlantic City native predicted Booker, 50, will eventually pack it up in his presidential campaign and come home to millions of unenthused voters who are plagued by his economic policies and past political failures.

“Cory Booker couldn’t get reelected mayor of Newark right now," Singh said. "Nobody likes him. $100 million was given by Facebook to help develop schools in Newark and that money just went into consultants’ pockets. There’s an amalgamation of problems that have been kept under the rug against Booker."

"It’s been minorities who have been hurt by Booker while he was in power," Singh continued. "What has he passed since he went to D.C. six years ago? He’s done nothing for that state. I think people realize that. The fact that he’s polling near zero percent in the polls -- people see that. He’s burned through 15 plus million dollars running for president. When he comes back to New Jersey with his tail between his legs, we are going to remove him from politics.”

Taking a page out of President Trump's playbook, Singh promised to bring those who Booker has hurt out on the campaign trail with him, to show the rest of the state how harmful Booker has been for the economy.

“There are numerous people that have been hurt by Booker and we’ve identified them. We have people that have had businesses in Newark that are affected by him," he said. "The biggest thing right now is that this campaign will ensure that people know that I’m there pushing out their message -- he’s going to lose the entire minority community.”

“With a candidate like me who’s young, I’m an engineer, and I have strong conservative values… It will destroy the narrative that Republicans are racist. Cory Booker is talking about reparations for slavery. There’s no minority who is accepting that nonsense," he said.

If Singh were to win, his first order of business would be to personally meet with President Trump in an effort to secure more federal funding and support for his state.

TUCKER CARLSON ON DEMOCRATS' DIVISIVE POLITICS: 'EVERY RESOLUTION EATS ITSELF'

“The first thing I would do is sit down with the president,” he said. “I would start devising a plan of what is in our best interest to make sure resources come to New Jersey.” 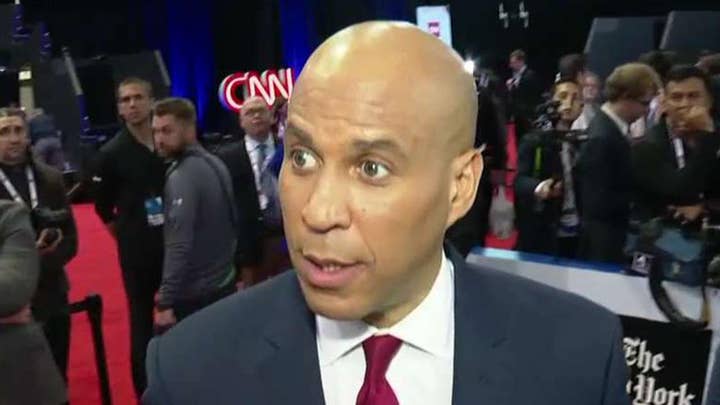 He then addressed the House's impeachment of Trump and said he would vote to acquit if he was in Booker's place.

"With President Trump, being who you are is the only way you can move things. [Impeachment] is a farce," he said. "There is no merit to it. Before you can talk about me voting in the Senate, you’d have to have [House Speaker] Nancy Pelosi send over the articles of impeachment. And I don’t think [that will happen]."

Singh added: "All she wanted was to get the news media narrative going, and she got it."

The president would rather work with Singh on major issues than with Democrats who want to throw him out of office, he claimed.

“When he ran for president Trump [asked] why do we not build new bridges, new airports… Why would he keep working with Booker and [N.J. Gov. Phil] Murphy and all these people that are resisting him, when they’re not trying to help do what is in the best interest of the country?”

Booker, by law, is allowed to pursue both the White House and his Senate seat but has yet to announce if he will seek reelection.

Fox News reached out to Booker's Senate office and presidential campaign but they did not return requests for comment.

The GOP primary in New Jersey is set for June 2, with the general election on Nov. 3.