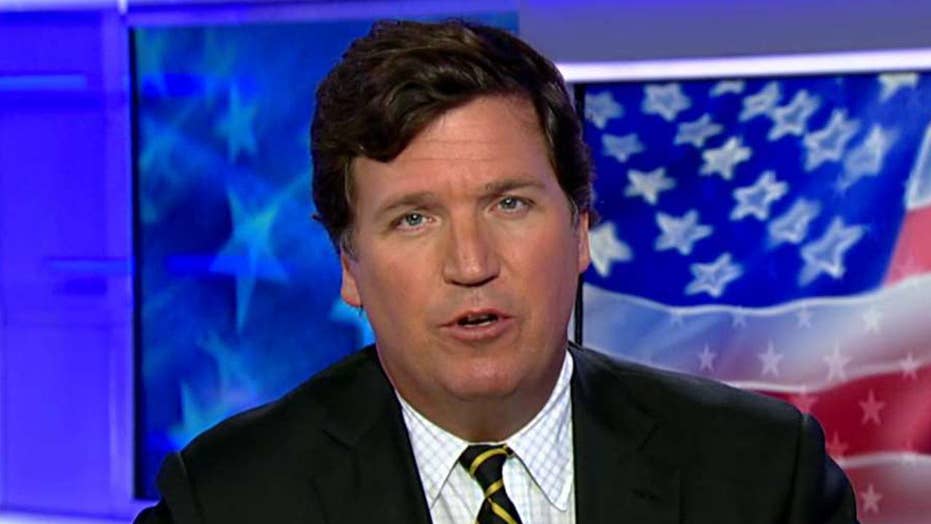 Joe Biden not on board with the far left shift of the Democratic Party.

Tucker Carlson said Friday that Democrats appear to be obsessed with "identity politics" and that that position may lead to their downfall.

Carlson said on "Tucker Carlson Tonight" that Democrats often accuse President Trump of dividing the country, while they themselves say they are the "party of unity."

"In 2016, one of Hillary Clinton's many slogans was 'Stronger Together,'" he said. "It's not a bad message actually. In fact, it's a great message, but it emphatically does not apply to the Democratic Party."

Buttigieg is "being accused of being a faithful servant of Wall Street, which of course like so many senior democrats like Hillary Clinton and Chuck Schumer, he enthusiastically is," Carlson said. 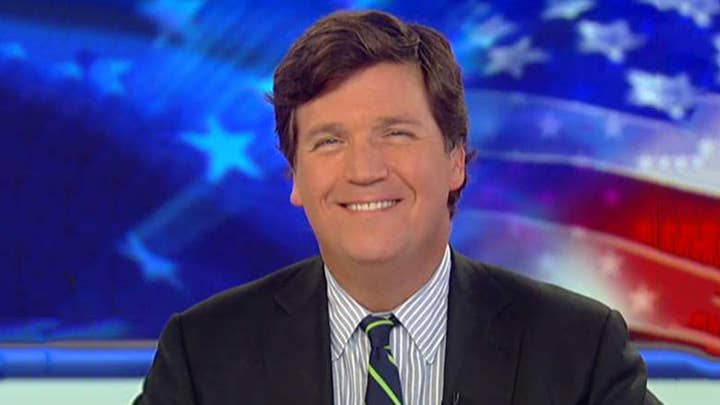 Carlson said that Buttigieg is being attacked over the situation by fellow 2020 contender Sen. Elizabeth Warren, D-Mass.

"It is even more important that the candidates expose possible conflicts of interest right now, and that means for example that the mayor should be releasing who's on his finance committee...," Warren said in a clip played on "Tucker Carlson Tonight."

Bloomberg had called Booker "well-spoken," and the ex-Newark mayor said in an ensuing interview that it was "stunning" to hear the New Yorker revisit "these sort of tired tropes or the language that we have out there." 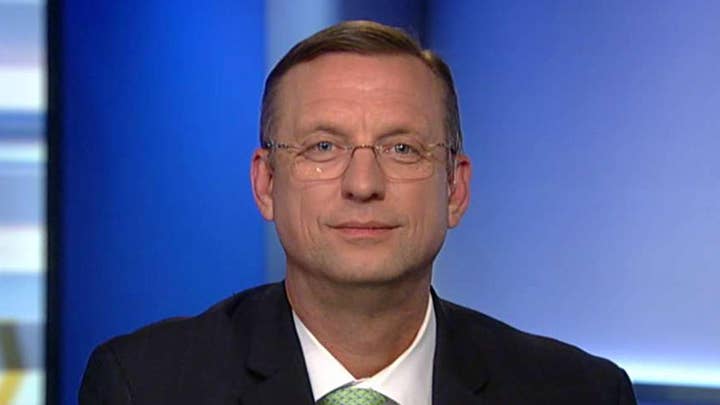 Carlson said the response amounted to Booker trying to "save his flailing and pointless presidential campaign by called Bloomberg a racist." The host reported that Bloomberg later apologized for the remarks.

"What's happening?" Carlson asked. "Well, for years Democrats have denounced Trump and his voters as racist -- probably including you. Now, and this was inevitable because every revolution eats itself, they are using identity politics against one another."

Carlson said that when Sen. Kamala Harris, D-Calif., suspended her presidential campaign, pundits claimed it was due to sexism and racism. However, the host claimed that would mean the purported discrimination came from within the Democratic Party and the media, as she was subject to a party primary -- not the views of a general election electorate.

"The modern Democratic Party is built on division," he said. "Every day the party's leaders and their spokesmen in the press divide the country into categories and subcategories based on immutable traits."

Carlson said that all those facts combined show that such a coalition cannot survive in the long term.

"The Democratic Party as we know it is doomed," the host added.