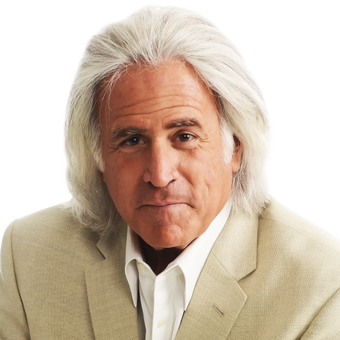 Robert Massi served as a legal analyst for Fox News Channel (FNC) and Fox Business Network since 1996. During his tenure at the network he also hosted "Bob Massi is the Property Man," as part of FBN's Friday lineup. Massi also appeared weekly on "Fox & Friends" for his segments Rebuilding Dreams and Legal Ease along with appearing at other times on Fox News Channel and Fox Business Network (FBN) for real estate and legal segments.Read More

As a television personality, author, radio host and public speaker, Massi combined more than 30 years of courtroom experience with more than 20 years as an on-camera legal analyst. He built a reputation for being informative, charismatic and passionate about issues and rights.

Massi also ran his own law firm, Robert A. Massi & Associates, in Nevada, where he practiced civil litigation since 1980. He also hosted the weekly "Inside the Law" segment on KVVU-TV (FOX) in Las Vegas. Massi began his television career at KLAS-TV (CBS) in Las Vegas in 1985 and authored the book "People Get Screwed All the Time: Protecting Yourself from Scams, Fraud, Identity Theft, Fine Print and More."

He passed away in February, 2019 after a battle with cancer. 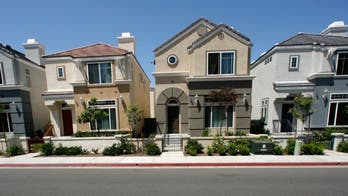 With a 25-to-30 year commitment on the line, buying a home can be a confusing, even overwhelming, experience. But with even the most basic knowledge and a little planning, you can navigate the process with confidence. 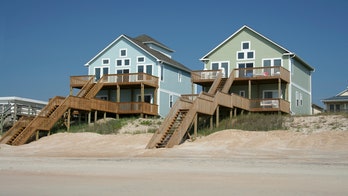 You may not be able to afford a second home at the beach, but about 8 percent of all households in the U.S. own timeshares to cut the expense of annual getaways. It’s a $70 billion industry ... and it’s growing. 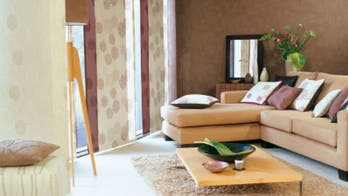 Hiring a home stager to make your space more inviting can make a significant difference in how quickly your home sells. 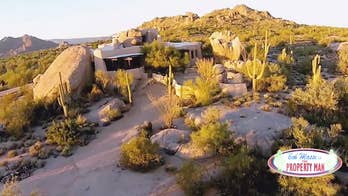 Owning a vacation timeshare can become an unpredictable and frustrating exercise-- unless you know where to look. 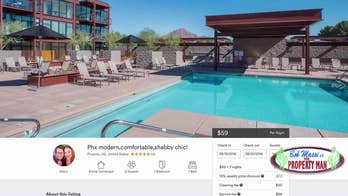 The home rental site is changing how people vacation and live. 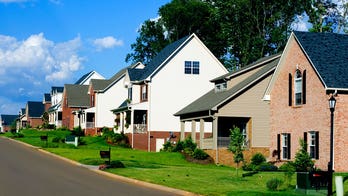 Each year, millions of people move into communities governed by Homeowner’s Associations (HOAs), and every day, I hear from folks who love them. 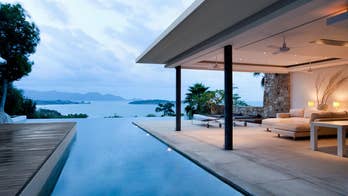 Did you know more than 10 million resident pools exist in the U.S.? 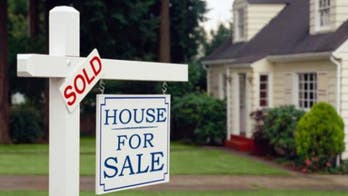 Before you decide to sell your primary residence, a second home or a business property, you need to understand the math. 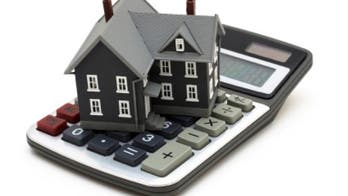 To assess your creditworthiness, think like a mortgage lender and ask yourself these three questions. 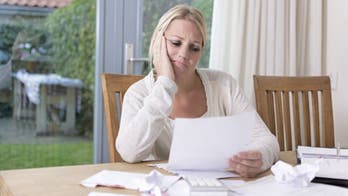 Knowing how to handle requests for repayment can put you in charge of getting your credit back on track.