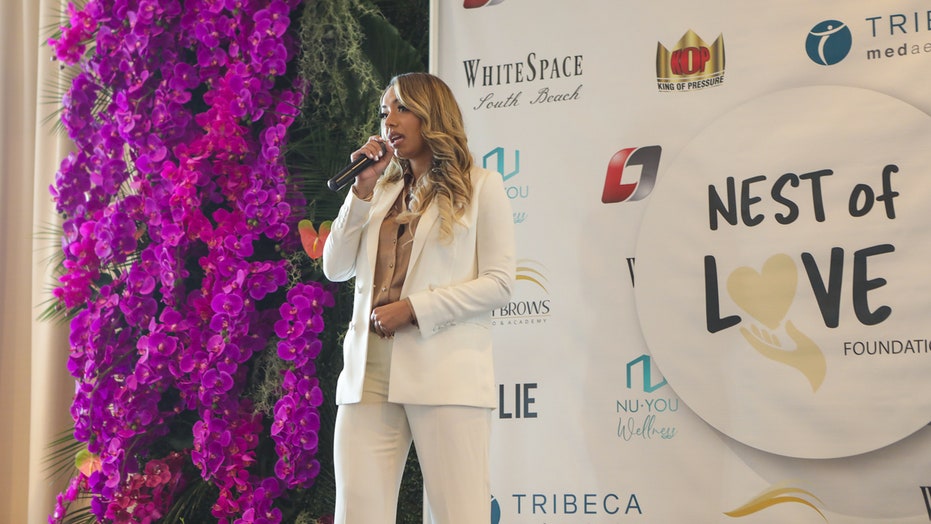 In April 2017, the United States Congress created the Women’s Suffrage Centennial Commission to commemorate a major milestone in American history in 2020 – 100 years of women’s constitutional right to vote.

With this centennial comes an unparalleled opportunity to amplify women’s stories and to recognize women’s fight for the vote for what it was – one of the longest social movements in United States history that culminated in a massive extension of democracy, individual rights, and justice.

American women faced inequality from the founding of the country. They could not own property, could not vote, and had unequal access to education and occupations, among other constraints.

In 1776, Abigail Adams had written to her husband urging him to “remember the ladies” as men gathered for the Continental Congress to establish America’s independence. She warned that if they formed a government that did not provide women with equal rights to men, then women would “foment a rebellion.”

HEROINES OF THE SUFFRAGE MOVEMENT, 100 YEARS SINCE WOMEN WON THE RIGHT TO VOTE: DOCUMENTARY

And foment a rebellion, they did.

Women leaders began the organized movement for the vote in 1848, holding the first women’s rights convention in Seneca Falls, New York. For the next 72 years, women lobbied, marched, and picketed for the franchise.

FILE -- The unveiling of the statue of women's rights pioneers Susan B. Anthony, Elizabeth Cady Stanton and Sojourner Truth is seen in Central Park in New York on August 26, 2020, marking the park's first statue of real-life women. (Photo by TIMOTHY A. CLARY/AFP via Getty Images)

The suffragists set precedents in protest, civic organization, and civil disobedience that inspired generations to come.

Congress finally passed the Nineteenth Amendment on June 4, 1919. After the necessary 36 states ratified, the amendment was officially certified 100 years ago on August 26, 1920, marking the largest single expansion of voting rights in American history.

The struggle for voting rights was marked by challenges, sometimes within the suffrage movement itself.

Today more than 68 million American women vote in elections because of the courageous women who came before us.

That fateful decision fractured the women’s suffrage movement for more than two decades. Women of all races were still denied the vote until late in the nineteenth century when women began slowly winning the vote in individual states.

The Reconstruction Amendments also gave rise to one of the ugliest blots in America’s history: Jim Crow laws. Against that backdrop, the fight for universal suffrage continued.

Every year on September 17, our country recognizes the anniversary of the official adoption of the U.S. Constitution.

This year, we also honor the centennial of the Nineteenth Amendment to the Constitution, which finally prevented voting discrimination based upon sex.

The persistence of discriminatory laws blocked the complete fulfillment of the Nineteenth Amendment. It would be nearly five decades more before voting rights for all citizens, Black and white, male and female, were finally and fully protected under the laws of the United States.

In this long fight for voting rights equality, the Nineteenth Amendment stands as a critical victory. But in history books and popular culture, the story of the suffrage movement has often been neglected. There are so many lessons to learn from the history of women’s fight for the vote – lessons of perseverance and resilience that can help us face the challenges of today. But we must know these stories to learn from them.

On this Constitution Day, let us not just reflect on the establishment of the Constitution, but also remember the remarkable suffragists who continued the fight for democracy.

After all, today more than 68 million American women vote in elections because of the courageous women who came before us. We stand on their shoulders, and we must never forget them.