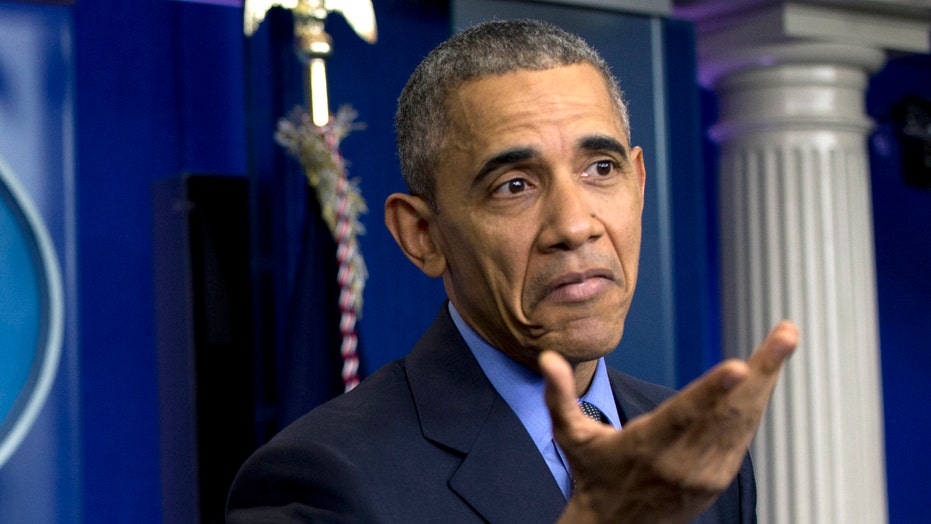 Bias Bash: Cal Thomas calls out the journalists with the worst media bias this year

Taking stock is a tradition observed by Jews at Yom Kippur and others who examine their lives at the end of a year and vow to improve in the new year.

One group needs to take stock perhaps more than any other: the mainstream media. They continue to lose readers and viewers, but close their eyes and ears to complaints from the public, guaranteeing continued decline in revenue, along with buyouts and layoffs.

So many of the big media outlets have become predictable and one-dimensional that if I didn't have to pay attention, I wouldn't. The New York Times, which fancies itself the "paper of record," is an ideological broken record. The Times and the broadcast networks are mostly toadies for the secular progressive left.

The conservative Media Research Center has compiled some of the more outrageous statements made during 2015 in its annual list of "Notable Quotables." Disclosure: I was one of the judges.

My personal favorite comes from Dick Meyer, the Washington Bureau chief for Scripps Howard newspapers and a former producer for CBS News. In a July 16 op-ed for a publication called "Decode," Meyer wrote of his admiration for President Obama: "Americans are lucky to have Barack Obama as president and we should wake up and appreciate it while we can. President Obama will go down in history as an extraordinary president, probably a great one. ... It would be a morale booster and a sign of civic maturity if more Americans appreciated what an exceptional president they have right now. It could be a long wait for the next one."

I'm sure Meyer would say his personal feelings about the president have nothing to do with his journalistic equanimity when it comes to reporting. That's not what the public thinks, as trust of the big media remains at an all-time low.

Opinion columnists are given more latitude than reporters, but when a newspaper like The Washington Post carries mostly liberal commentators who have been in the tank for President Obama and appear eager to back Hillary Clinton in the next election, one might credibly conclude there is a pattern.

Writing in his April 8 Post column, Harold Myerson offered his view of the Republican Party: "Fueled by the mega-donations of the mega-rich, today's Republican Party is not just far from being the party of Lincoln: It's really the party of Jefferson Davis. It suppresses black voting; it opposes federal efforts to mitigate poverty; it objects to federal investment in infrastructure and education just as the antebellum South opposed internal improvements and rejected public education; it scorns compromise. It is nearly all white. It is the lineal descendant of Lee's army, and the descendants of Grant's have yet to subdue it."

Let's all run to the closet and grab our sheets for the next Ku Klux Klan meeting.

Perhaps the biggest laugher of all comes from the far-left New York Times columnist Paul Krugman. In an interview with Ezra Klein for Vox.com, Krugman said: "As a Times columnist, I can't do endorsements, so you have no idea which party I favor in general elections."

Oh really? I might be willing to pay a year of Krugman's rent or mortgage if he could prove he ever voted for a conservative Republican, or if he could point to one in the newsroom.

There are many other examples such as these that you can read at mrc.org.

As a longtime member of the media, I do not wish to see a profession I love destroyed, but not only are these people in denial about what is happening to them, they appear uninterested in discovering the cause for their decline and then correcting it. That should be sufficient reason to take stock at the end of this year, but I fear that as in other years, the big media will push blindly ahead until the last person must symbolically turn out the lights, and democracy suffers for want of a vibrant press that more people can trust.