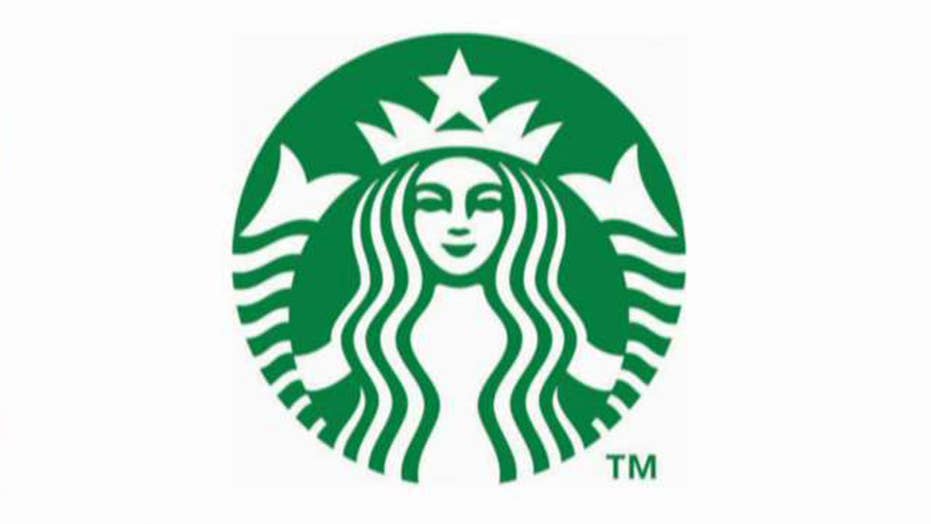 Starbucks executive says Starbucks bathrooms are open to everybody; Raymond Arroyo shares a wrap-up of 'Friday follies' on 'The Ingraham Angle.'

When two young African-American men were arrested in April when they allegedly refused to leave a Philadelphia Starbucks after being told they couldn’t use a restroom because they hadn’t purchased anything, the company was attacked and accused of racism by left-wing groups and in the media.

The assumption – never backed up with any evidence – was that the two men were targeted because they are black, and that two white men behaving in exactly the same manner would have been allowed to go to the restroom without incident and stay in the cafe without buying anything.

Finding itself in a hole, Starbucks’ management, which has a long history of supporting left-wing causes, decided to bow to political correctness, defy common sense and dig itself a deeper hole.

When the Philadelphia kerfuffle finally died down, Starbucks issued a new policy on “non-paying customers” (how can you be a customer without buying anything?) that is intellectually incoherent.

Interestingly, the Washington Post recently reported that Starbucks Executive Chairman Howard Schultz may seek the Democratic nomination for president of the United States in 2020. If that’s true, that could explain a lot about the company’s concern with pleasing leftist activists.

Starbucks said that under its new policy, it will allow anyone to spend time in its stores and use restrooms regardless of whether they make a purchase. However, as the Wall Street Journal reported Monday, that policy “attracted some support” but “also drew complaints that cafes wouldn’t have enough seats for paying customers and would turn into homeless shelters and drug havens.”

As a result, the Journal reported that “employees now have detailed instructions on what to do if someone is behaving in a disruptive manner, such as smoking, using drugs or alcohol, using restrooms improperly or sleeping.”

Starbucks management justified its bizarre decision to turn its stores into public facilities where anyone can spend time without buying anything by referring to itself a “third place” – borrowing a term from contemporary left-wing sociology.

But trendy terminology can’t hide the fact that Starbucks is a business. It’s not public library, park or beach. If it doesn’t make money by selling beverages and food, it will cease to be a place for anyone.

And as a business, Starbucks may soon find its customers don’t really enjoy sharing their space with transients – nor will they enjoy not being able to find a table because some hipster has taken it and is using Starbucks’ free Wi-Fi to turn the table into his own office.

The actual substance of Starbucks’ new policy, announced in a letter to its employees, states that "any person who enters our spaces, including patios, cafes and restrooms, regardless of whether they make a purchase, is considered a customer."

But that’s as crazy as saying that any person who enters my house, whether or not they are related to me, is considered to be a member of my family. I might as well tell anyone who wanders in from the street that they can help themselves to the steak dinner my wife has cooked, spend the day watching my TV, or crash in one of my kids’ bedrooms.

It’s as nutty as saying that any people who enter my country, whether or not they are here legally, are considered to be Americans. Come to think of it, perhaps this is a trend in left-wing thinking.

The original incident should not have been escalated to become national news, but because it was captured on cellphone video and went viral, it was blown up out of all proportion.

In most cases, when customers are asked to leave a store they comply, even if they believe the request is unwarranted. Or if asked to make a purchase they could spend a few bucks on a cup of coffee or a scone.

As part of its overreaction to the Philadelphia incident, Starbucks said it would close all its over 8,000 company-owned stores in the U.S. May 29 to conduct “anti-bias” training for employees – seemingly buying into the notion that the two African-American men were asked to leave the store because of their race.

Starbucks also engaged former Attorney General Eric Holder as an adviser on diversity issues. He has a long history of making accusations of racial discrimination, often unjustified. And I imagine Starbucks is paying him big bucks for his services.

Meanwhile Chick-Fil-A – owned by a conservative family whose traditional views on marriage have earned the wrath of many left-wing cities and college campuses – has the highest sales per location  of any quick-serve chain in the country, almost four times the amount of Starbucks. Perhaps there’s a lesson to be learned there for other American companies considering whether or not to capitulate to the social justice mob.

At one level incidents like the one at the Philadelphia Starbucks are minor affairs that are ginned up into major crises by the left-wing outrage machine. On the other hand, Starbucks’ decision throw open its doors to non-customers to use as public gathering places shows just how far things can go when a company decides that placating social justice warriors is more important than satisfying customers.

While its actions may have bought off the mob for now, Starbucks may find soon that its customers don’t want to be served coffee in a politically correct corporate homeless shelter.

And come to think of it, Chick-Fil-A has better coffee anyway.

Jeremy Carl is a research fellow at the Hoover Institution, Stanford University. Follow him on Twitter @jeremycarl4.