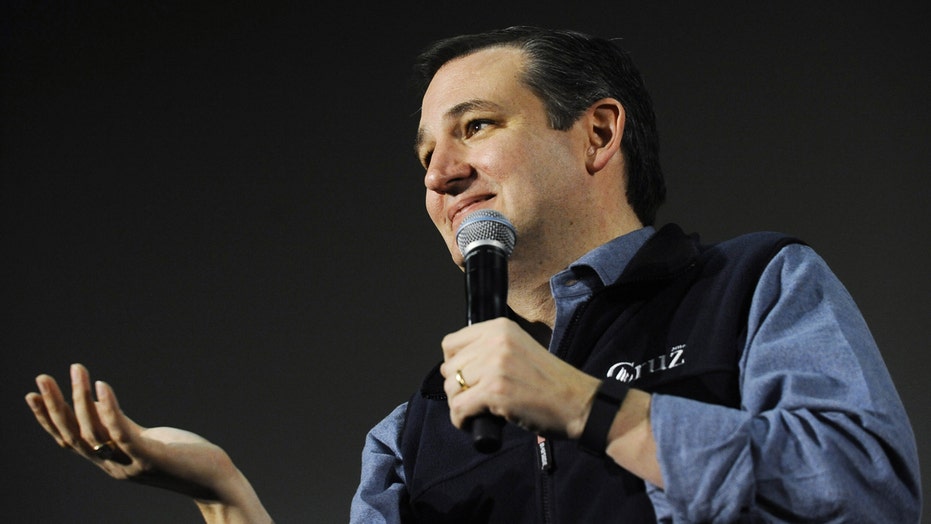 Senator Ted Cruz is now the frontrunner in the Republican race for the White House.

But if you believe the Mainstream Media and the political pundits -- Marco Rubio won the Iowa Caucus.

Click here to get Todd’s American Dispatch – a must-read for conservatives!

And that's the narrative. Cruz may have won -- but Rubio is more electable. And yet... the numbers in Iowa tell a very different story.

One out of three evangelical voters chose Cruz -- so did four out of ten very conservative voters.

The voters recognize  a simple truth. Senator Cruz has been a man of his word -- a principled conservative -- and that is something the Establishment cannot tolerate.

“What we are seeing is evangelicals who have been dormant in the political process that are turning out,” said Tony Perkins, president of the Family Research Council. “It’s something we haven’t seen in a number of years.”

Perkins, who has endorsed Cruz, told me the voters are not interested in a moderate candidate. They don’t want someone in the “middle.”

“There’s nothing in the middle of the road but yellow stripes and dead animals,” Perkins said.

Looking back on the results in Iowa, Perkins said there should be one take-away for voters.

“Do not listen to the pundits or the polls – but vote your values,” he said. “It was values voters and the return of those voters that put Ted Cruz over the top.”

It's not that the pundits and politicos hate Senator Cruz - they know he can't be controlled -- and that has them terrified.