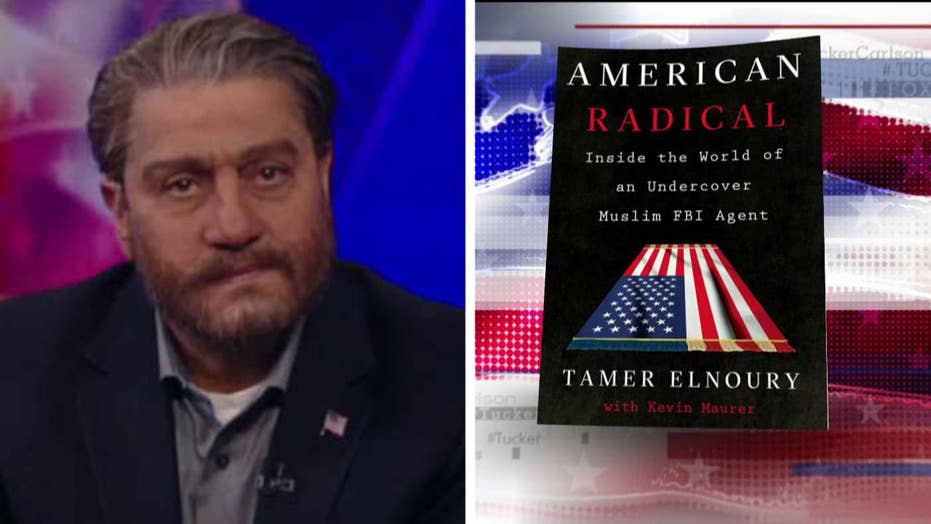 Inside the infiltration of terrorists by a Muslin FBI agent

I’ve watched some of the nation’s brightest FBI agents freeze when they were forced to make small talk during the undercover school. It’s one of our first exercises, and it forces them to pick their heads up out of the glow of their smart phones and connect to the people sitting next to them.

Technology has made the world a much smaller place and has no doubt made our day to day activities easier. But it has also made us lazy. We’re happy to monitor social media and think we know someone. But take it from someone who has sat for hours with terrorists, there isn’t an intelligence report (my world), twitter feed or Facebook post (your world) that reveals as much as getting together face-to-face.

How often do we text someone instead of call them?  How many times have you asked someone to send you a follow up e-mail regarding a conversation you just had?  Human connection is a lost art. Getting in front of that person, talking with them and seeing their mannerisms, and reading their body language will always pay off. It’s a corner we can’t cut in my job and I would argue you can’t cut in any line of work.

I’m not a dinosaur and I understand the value of technology.  But whether you are infiltrating a terror cell or in the process of a business merger, human contact will always be your truest indicator of someone’s intentions.  You don’t need to be trained in operational tradecraft or be an expert in micro-expressions and body language to gauge a person’s intentions.  Human beings all have a sixth sense, or a gut feeling, that you get when you meet someone. I would trust my gut more than any app or social media page because it has kept me alive.

Take one time I was set to buy crack from a dealer during my undercover drug days. He liked to set things up via text message, but for some reason I called him this time.  I noticed a hitch in his voice. It was subtle, but it was there. Before going to the meeting, I alerted my back up team to be ready. Something wasn’t right. I circled the block watching. When I arrived, I noticed a guy hanging out in the shadows. He saw my car and pulled a bandana over his face and started toward the meeting location.

I hit the gas and left.

About a week later we arrested the dealer. He admitted that he was planning to rob me, and if I didn’t give up the money, I was dead.

From that day on, I made it a point to do business face to face or at least verbally on the phone. Human beings are not programmed to lie. Everyone has some sort of physical response to not being truthful. It’s a lot easier to hide lies via electronic communications.  So, practice your “tradecraft” regularly by looking up from your smartphone when in public, scheduling more face-to-face meetings, and by simply being more human.

It saved my life more times than I can say and it might just save your next business deal.

Tamer Elnoury (a pseudonym) is an undercover covert operative for the FBI and author of the new memoir "American Radical: Inside the World of an Undercover Muslim FBI Agent."