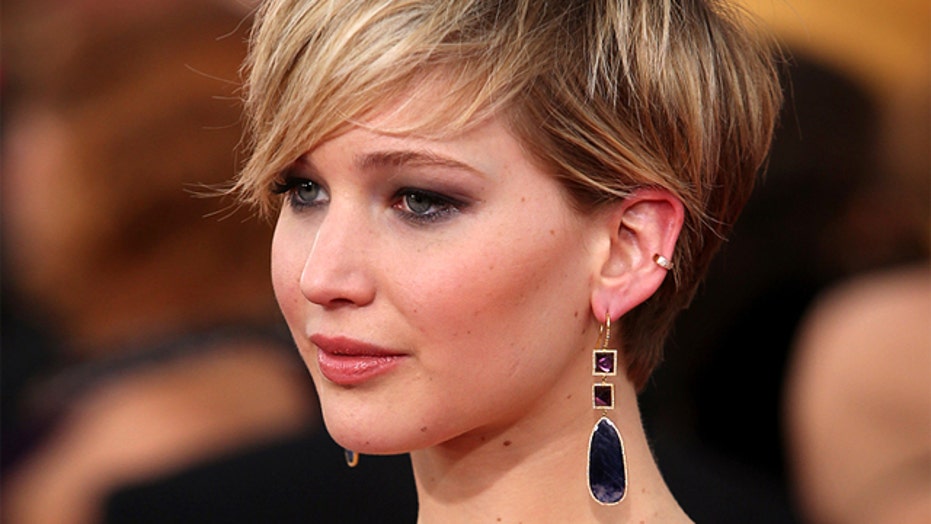 Jennifer Lawrence and Kate Upton are among many celebrities who are upset that their naked images were hacked from iCloud. The FBI has launched an investigation into the matter.

Obviously, the existence of the photographs means that none of the actresses and models whose naked images were misappropriated was averse to photographing herself without clothes, or being photographed without clothes, and eventually sharing the photos with one or more people, presumably by sending them over the Internet or eventually publishing them in an alternate way.

And some have suggested that their willingness to expose themselves, even to a chosen one or few, must mean that they are narcissists and that their outrage about sharing their images more widely – even, quite publicly – is feigned or irrational.

Psychologically, however, this misses the point. Whether the starlets and models intended to share their photos with romantic partners or once considered publishing them in a magazine like Playboy, they are the victims of two violations: theft and a kind of virtual sexual assault.

Theft is the simpler boundary violation. The images belonged to the individuals from whom they were stolen. Like it or not, they had very significant monetary value. It remains a truth (and a great mystery) that we humans are particularly interested in seeing the sexual parts of famous and beautiful women. Somehow, looking at the authentic naked images of someone we find beautiful – and even more so, someone famous and beautiful – feels like special access behind a velvet curtain. It fuels fantasies.

Even men who have seen hundreds of naked women want to see that woman naked. Why? No one knows. No one will ever know. They just do.

So Ms. Lawrence, Ms. Upton and the others could have sold their naked pictures to Playboy or Penthouse or other magazines, perhaps for millions of dollars. It’s enraging to be ripped off for seven figures, even if you’re used to making that much on one movie or a few photo shoots.

Virtual sexual assault is the more complicated boundary violation. And that happened here, too. While technology has definitely dissolved much of modesty, it has not yet obliterated the notion of intimacy.

Untold millions of people now exchange naked photos of themselves by sending them into cyberspace, but they intend them for particular individuals. They are revealing themselves in a vulnerable way, using a public technology that they believe can deliver privacy.

Peeping Toms are sexual assailants; they aren’t innocent, even if they’re looking into the windows of a stripper.

Context is everything. Getting naked in one way, or in one place, or for one person, or for a dozen chosen people, doesn’t mean you aren’t violated – and don’t feel it – when you’re pulled into the public square and gawked at.