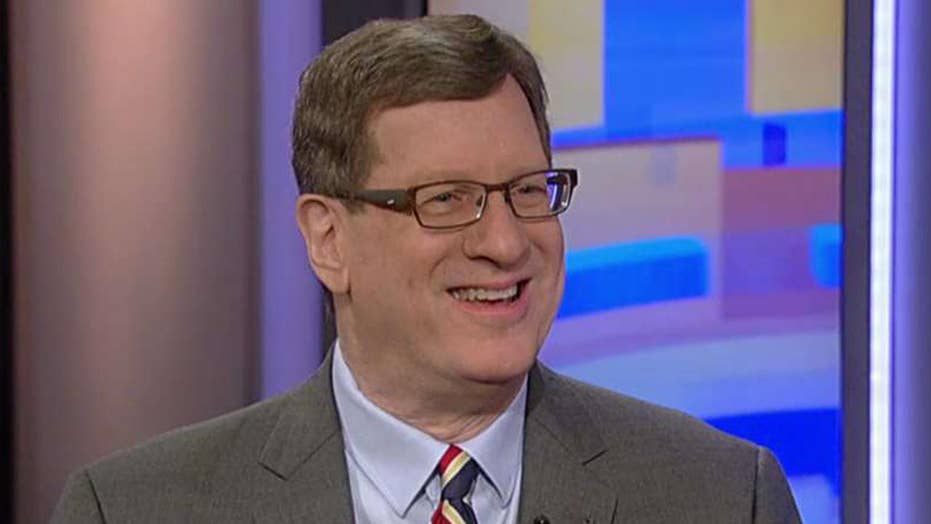 'The Case for Christ' author opens up

When atheists claim there is no evidence for Christianity, I disagree.

When liberal theologians assert there are many paths to heaven, I object.

When young people say God isn’t relevant in the 21st century, I beg to differ.

When analysts predict the decline of the evangelical church, I roll my eyes.

Are my positions popular? Maybe not, but they flow out of convictions that have only grown stronger in the midst of the evolving religious landscape in America.

I’ve seen the surveys. I’m aware of the rise of the so-called “nones,” who profess no religious affiliation. And frankly, that doesn’t trouble me very much. Rather than claiming to be Christians, as many have done in years past, now these people are now willing to be more honest. Today it’s socially acceptable -- in many places even desirable -- to be a skeptic. “Atheist” is no longer considered such a derogatory term.

The truth is that America was never as much of a “Christian nation” as some historians wish it were. There was a veneer of faith over the land. “Respectable” people went to church. Now they don’t pretend anymore. That’s okay.

I was a scoffer once myself, before spiritual skepticism became trendy.  As a law-trained journalist at the Chicago Tribune, I didn’t have any patience for mythology, superstition, or make-believe. “Just give me the facts” was my motto.

My wife was agnostic. Then one day, through the influence of a friend and a church, she met Jesus. The first word to come into my mind: divorce. As portrayed in The Case for Christ, the forthcoming movie based on our story, I set out to disprove her beliefs and rescue her from the cult of Christianity.

Oops. After nearly two years, the scales tipped. Having encountered the persuasive evidence for Christianity, I concluded it would have required more faith to maintain my atheism than to become a believer.

I ended up taking a 60 percent pay cut to leave my journalism career and become a pastor. For 30 years now, I’ve watched the world from the vantage point of a pulpit. What’s the view from there?

More and more people growing weary of our materialistic and celebrity-saturated culture and instead finding exhilaration in Jesus. The proliferation of ministries that help the hurting, feed the hungry, and replace despair with hope. Addicts rescued. Broken families put back together. Racial reconciliation. Selflessness displacing self-interest. While some churches are closing, many of those with a relevant and biblically faithful message aren’t just growing -- they’re burgeoning.

In short, I’m bullish on Christianity. We’re entering a golden era of Christian “apologetics,” where scholars are sharing compelling arguments and evidence for the faith.

At the same time, our shrinking world has exposed more people to the stark differences between the world’s religions, and that is destroying the once-popular notion that they all teach basically the same thing or have similar grounding in truth.

I see throngs of young people electrified by their faith. Give me a hundred of them versus ten thousand with a cultural Christianity that doesn’t revolutionize their character or values.

Let me share a little secret. In our increasingly chaotic world, the Christian message of truth and grace continues to resonate among people who are tired of the shifting sands of post-modern relativism.

No doubt about it: count me among those who are optimistic about the future of the church in America.

Professor, pastor and author Lee Strobel’s next book, The Case for Miracles, is out March 27. Visit his website at www.LeeStrobel.com, and follow him on Twitter @LeeStrobel.