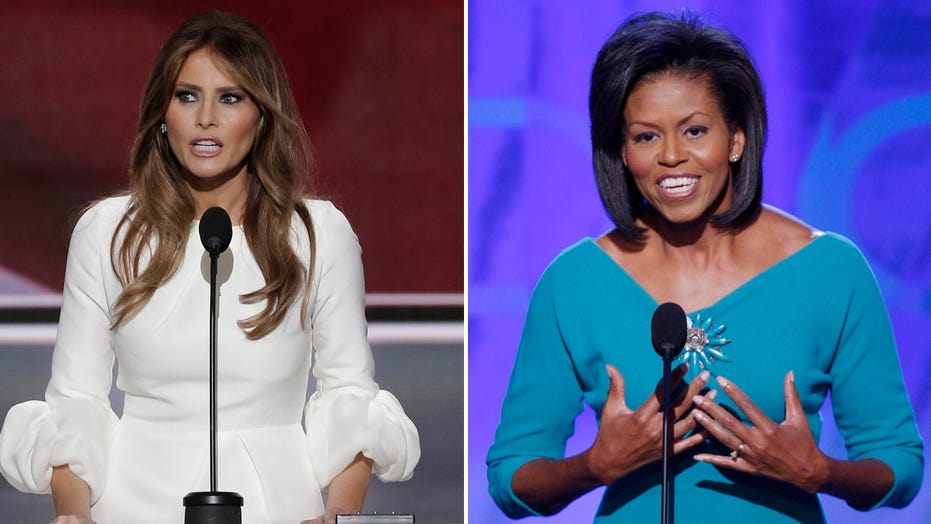 Who in their right mind would plagiarize from a Democrat?

So I watched Melania Trump's speech last night - and it was a home run. She was funny, passionate and delivered a wonderful story about her journey to America.

But I have to admit -- there were moments when I thought to myself -- now where have I heard that before?

It turns out several passages in her speech were very similar to ones delivered by First Lady Michelle Obama in 2008.

The mainstream media's already hollering about plagiarism – but that seems like a mighty big stretch.

Besides politics is loaded with folks who pilfered the words of others for their own self-gain -- President Obama, Hillary Clinton, Joe Biden.

The Trump campaign responded with a non-denial denial. They said her remarks included fragments that reflected her own thinking.

So I'm going to give Mrs. Trump a pass on this one.

I don't know anybody in their right mind who would lift anything from a Democrat's speech -- much less one from Mrs. Obama -- or her husband.