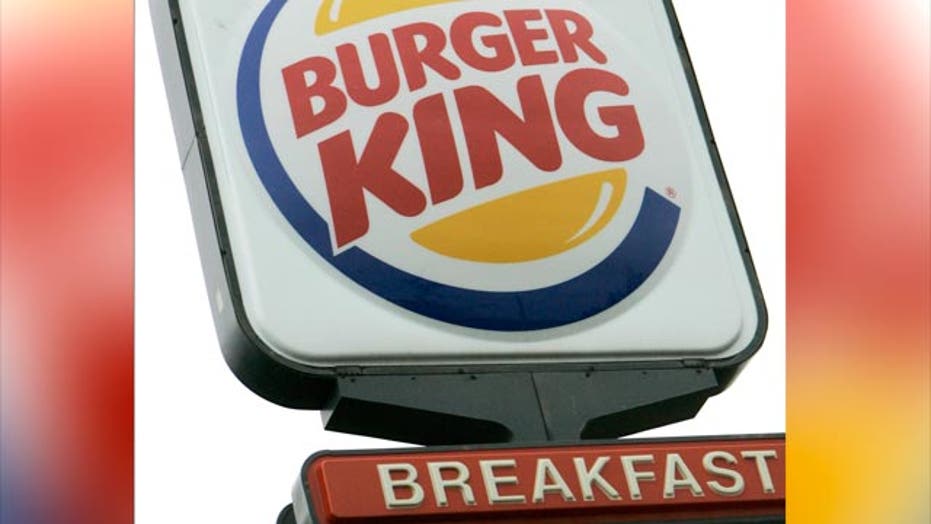 Even if they are not the hippest foodies, most people who buy hamburger for a late summer cookout want to know the source of their ground beef. If not the specific farm or state or even region, whether the meat is American-raised or has traveled across the globe from who knows where matters to a lot of Americans. That insistence on our right to know about our food is why federal law requires that meat be labeled with the country of origin. Or it used to do that.

In Washington, a corporate lobby called the American Meat Institute filed a federal lawsuit in support of an effort by foreign countries and international lobbyists to block our right-to-know law. The corporate lobby claims that the “country of origin” rule violates the corporations’ First Amendment “right to refrain from speaking at all.”

Undaunted by rejection in a federal court in Washington, the global meat lobby is weighing an appeal. But that is not all it is doing. With millions of dollars in lobbying and political spending, the meat industry pressured more than 100 members of Congress on July to ask the secretary of agriculture in a letter dated July 30, 2014 to drop the country-of-origin law “if the WTO finds” the rule to be objectionable.

Days later, reports began circulating, including in the Wall Street Journal, that the WTO – the World Trade Organization – indeed has decided that the American law violates global trade rules. So even though the right-to-know law was upheld in court – so far – lobbyists opened up a loophole to shut down the country-of-origin meat-labeling rule.

The ongoing battle by global corporations for a new mandate that you must blindly eat whatever mystery meat shows up on the grocery shelf is only the latest step in the rapidly shrinking right of Americans to decide what information we want about our food, and our eroding freedom to enact laws we think are best.

The pervasive American wish not to be guinea pigs or blind “consumers,” rather than citizens, explains the insistent demand for a right to know if our food contains genetically modified organisms (GMOs).

In 2012 and 2013, Monsanto and other global corporations spent $67 million to defeat GMO labeling initiatives in California and the state of Washington. Even so, more ballot initiatives now are proposed, and Vermont defied threats of litigation to enact a GMO labeling law earlier this year.

Do we still have the right to know whether genetically modified organisms are in our food? Do we still have the freedom to decide for ourselves what we want to feed our families or what kind of agriculture we wish to support? Not according to Monsanto and the global corporations backing the lawsuit against Vermont.

A corporate lobby called the Grocery Manufacturers Association has filed a complaint in federal court. It uses the exact language of the industrial meat lobby: The corporations demand a constitutional “right to refrain from speaking at all.” While the lawsuit is in its early stages, a similar corporate litigation tactic in the late 1990s snuffed out an early effort of Vermont’s citizens to enact GMO labeling laws. A federal court ruled then that a “constitutional right not to speak” for corporations trumps citizens’ rights to the facts.

In both cases, the 5-4 decisions used radically new theories of rights for corporations to empower the powerful, while disregarding the voices, freedom and rights of the many.

This brave new world of corporate rights means not only secret food, but also secret money in elections and mandatory observance of your employer’s religion.

Since Citizens United, federal courts have struck down updated cigarette warnings in a lawsuit by tobacco corporations claiming a constitutional “right not to speak.”

Corporations successfully attacked a law that the employee notices common in most workplaces include the right of employees to discuss workplace conditions and decide whether to organize.

Wall Street rating agency corporations assert that the Constitution blocks any accountability for bogus ratings that contributed to the financial collapse in 2008, because the false ratings were mere “opinions,” protected by the new corporate speech rights under the First Amendment.

And so it goes, as relentless streams of corporate lawyers and activist judges create ever more imaginative theories of corporate constitutional rights.

Or so it goes, until the growing constitutional amendment effort and work in the courts to overturn the Court’s folly succeed.

And they will succeed. The only thing more relentless than corporate money paying corporate lawyers to create corporate rights is the centuries-long demand for liberty and our own, very human, rights.

Jeff Clements is co-founder and board chair of Free Speech For People. He is author of the book, "Corporations Are Not People: Reclaiming Democracy From Big Money and Global Corporations."
ADVERTISEMENT