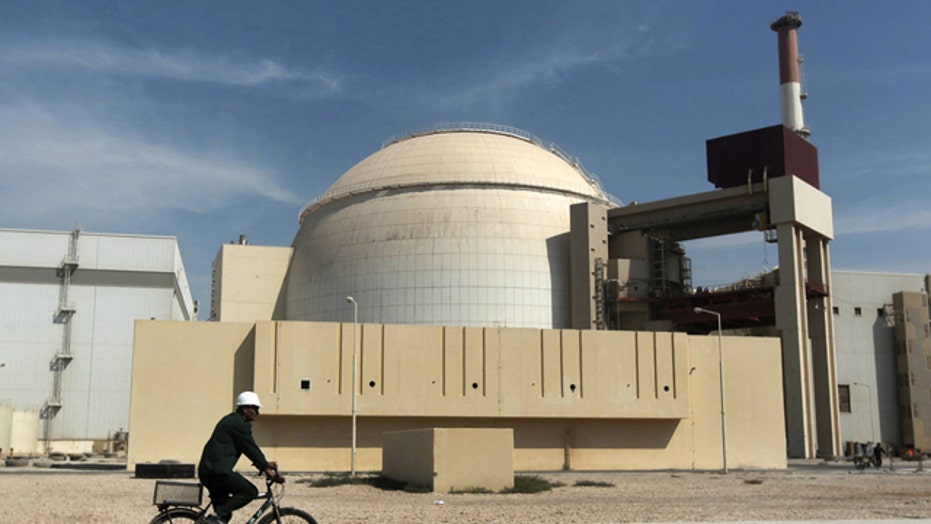 President Barack Obama correctly has pointed out that the impending Iran nuclear deal depends for success upon United Nations inspections.  He also said, incorrectly, that “…Iran has also agreed to the most robust and intrusive inspections and transparency regime ever negotiated for any nuclear program in history.”

The President seems not to remember the inspection regime for Iraq following the 1991 Kuwait war.  And that inspection regime did not work, for reasons that included both Saddam’s behavior and that of the U.N. Security Council.

We learned a great deal about Saddam’s strategy and tactics toward the inspectors following the 2003 invasion of Iraq, because Saddam and his senior aides told us about it.

In April 1991, the Security Council linked removal of Iraqi sanctions to Saddam Hussein’s verifiable accounting for all his weapons of mass destruction and acceptance of a monitoring regime to assure, in perpetuity, that he did not recreate these capabilities.

Note that the sanctions stayed on until the inspectors reported positively.

The Iraq inspectors were given the ability—on paper-- to go anywhere, anytime, with any equipment. They could seize documents, interview people, operate aircraft for transportation (and with sensors), and, basically anything else the Chairman of UNSCOM (the special Iraq WMD inspection team) and the Director General of the International Atomic Energy Agency decided was necessary.

The dynamic was that after the inspectors could verify that Iraq had met the Security Council resolution goals, then Council members would lift  sanctions.

The reality on the ground was quite a different matter.  Despite the broad authorities written by the Security Council, inspectors faced delays, deceptions and threats.

Inspectors knew they only had as much authority as the Security Council would back up.  Saddam knew this as well.

Saddam’s top goal was to get out of sanctions.  He gave up as little as possible to satisfy the Security Council.  And it was the Council, not just the inspectors that he was dealing with.

The Security Council consensus may have been strong when the inspections resolution was written, but the will of the Council decayed from that day forward.

Iraq’s cooperation with inspections was grudging and sporadic. The process took years.  Even when Saddam was largely compliant, the inspectors were uncertain about it, even with all the access they had.

In the meantime, Russia was pushing Saddam’s case.  Moscow worked to put more compliant inspectors on the inspection teams. It constantly challenged the credibility of inspector assessments and helped shift the burden of proof onto the inspectors.

It was also clear Moscow aided Iraq in preparing for so-called surprise inspections.

Iraq paid well for the help.  Among documents published in the Iraq Survey Group’s 2004 report on Iraq’s WMD programs (informally known as the Duelfer Report), was a complete list of oil allocations given by Iraq under the U.N.’s Oil-for-Food Program to a range of beneficiaries.  Included were many  senior Russian officials and offices, e.g. the Presidential Office and the Ministry of Foreign Affairs.

According to key Saddam lieutenants these allocations and other direct cash payments produced the desired effects.

Saddam also knew some Council members would not agree to military actions against him.

This confidence was borne out in December 1998 when UNSCOM reported that after years of effort, it could not complete the tasks given to it by the Security Council under the conditions Iraq permitted.

The Council could not agree on a response that would compel Iraqi compliance and President Bill Clinton (with support from Britain) ordered a limited four-day bombing campaign. That was all. Oh, and the inspectors left and Saddam did not let them back in until November 2002 when the build-up to war was clear.

So what does all this portend for Iran?  Well, one thing implied in the framework agreement made public so far is that the U.N. Security Council will have to re-impose sanctions in response to inspector reports of non-compliance or non-cooperation or anything else.

I don’t think anyone believes Security Council members (certainly not Russia) will pre-authorize their vote to impose sanctions on the basis of some assessment by the IAEA.  So talk of automatically re-imposing sanctions should be examined very carefully.

Nothing Iran has done or said seems to suggest they have given up the desire for a nuclear weapon capability.  At best, it may be deferred.  They can work the Russians and others over time.  They have played a long game so far.

Russia --and others—also may have very different incentives in a year or two, or more.

This deal may be better than going to war.  It’s not clear so far that it’s better than trying to sustain sanctions already in place, vs. re-imposing sanctions later when Iran elects to move further toward nuclear weapons.

In any case, it’s clear our ability to shape an outcome has become limited.

Charles Duelfer was deputy chairman of the U.N weapons inspection agency from 1993 to 2000 and led the Iraq Survey Group, the CIA-led team charged with hunting for WMD in Iraq.