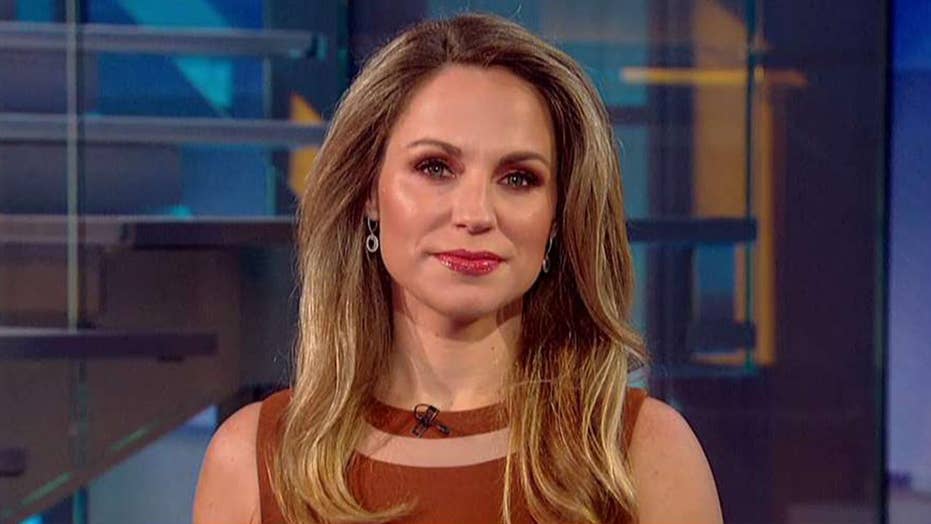 Breast cancer specialist opens up about getting pregnant as a teenager and keeping her baby.

It had happened to a few girls in my high school before me, some of whom quickly had an abortion and moved on with their lives. Except this time it was me.  The flood of emotions I experienced upon learning of my pregnancy as I started my senior year of high school was dominated by fear and shame.

Needless to say, this wasn’t the most planned aspect of my life and certainly was not on my regimented timeline for becoming a doctor – or for life in general, for that matter. Many around me said I wouldn’t accomplish my goals and that if I went through with the pregnancy I would not only ruin my life but my child’s as well.  I also found myself questioning whether I really could amount to anything, other than being a statistic and ultimately a single parent.

I would be remiss if I minimized this moment into political rhetoric.  The decision to have my son at a young age was not based on political or religious beliefs. On the contrary, it was based on emotion and responsibility.  Had this happened decades prior I may have been forced into an unsafe abortion or hidden away during my pregnancy and my child would have been given away. I am grateful to have had the choice to choose life.

I am a believer that life is 10 percent what happens to us and 90 percent how we react to it. There were many dark nights where I questioned my ability to continue moving forward and not become the failure I felt almost destined to be. I spent the next 14 years juggling full-time school, part-time employment and raising a child to the best of my ability.  I was privileged that those in my life who may have doubted my decisions did not hesitate to step in and help me.

My story is meant to be an inspiration to let women know that they are not destined for failure if they find themselves in the middle of an unplanned pregnancy. And although, yes, they do have a choice, choosing life may be the best choice for them.

Now, my dream of becoming a doctor has been a reality for four years, and my beautiful baby boy – who has been with me since before my high school graduation – is preparing for his own graduation, and will soon be off to the college of his choice.  My hope for him and his life is that he does not find himself ever feeling trapped or “stuck” due to his decisions. But if he does find himself in an unfavorable situation, I hope the last 18 years have taught him that he is in charge of his life, and whether he gets through it or not is on him.

Thankfully, my pregnancy was not the end of my story.  Today I practice medicine at one of the world's largest cancer centers. I have a loving husband and three incredible sons. I was determined to prove that notorious connotation of “teenage pregnancy” wrong, at least as it pertained to me.

Unplanned pregnancy can be devastating to many and not everyone will have an outcome similar to mine if they choose life. But I also know that it is within each one of “us” – teenage moms – to get ourselves to where we want to go in this lifetime.

The current contention surrounding Planned Parenthood is a result of poor decision making and nothing more. The issue being debated is not pro-life or pro-choice but rather a woman’s access to quality health care and the right to religious freedom.

We would be ignorant if we disregarded the crucial health care that Planned Parenthood provides to Americans including cervical cancer screening, clinical breast exams, vaccinations and STD treatments.

However, decades ago Planned Parenthood blurred the lines by performing elective abortions under the same roof as these necessary health care services.  Although government funding does not directly reimburse for abortion services, their waters are muddied and brings to question the right of religious freedom and whether taxpayers should fund an institution that provides abortions under the same roof.

President Trump’s proposal to eliminate government funding for Planned Parenthood through Title X is not a threat to a woman’s access to health care. Planned Parenthood reportedly spent $38 million dollars on the 2016 election alone.  Rather than spending such a large sum of money on legislators perhaps they should use that money to create a separate entity to separate essential health care services from elective abortion procedures.

Sharing my story on my decision to choose life is not a lecture or debate on what is right or wrong – because, as we all discover, there are few linear right and wrong decisions in life.

Rather it is meant to be an inspiration to let women know that they are not destined for failure if they find themselves in the middle of an unplanned pregnancy. And although, yes, they have a choice, choosing life may be the best choice for them.

I can also tell you that having my son at the age of 18 has been one of my greatest accomplishments yet.