How would Kavanaugh rule as a SCOTUS justice?

Americans who value public debate and cherish the system of government that our founders built for us should care deeply about the future of the Supreme Court.

For decades now, we have lived under an activist federal court system that has supplanted Congress and imposed its will on controversial cultural questions like abortion and religious freedom within our own borders.

The end result has been an imbalance of power between elected officials in Congress and state legislatures on the one hand, and unelected judges on the other. Too often, judges impose progressive cultural values on a country that should be given the opportunity to debate those issues and decide them at the ballot box.

President Trump’s latest Supreme Court nomination of Judge Brett Kavanaugh of the U.S. Circuit Court of Appeal for the District of Columbia marks a chance to right the ship. 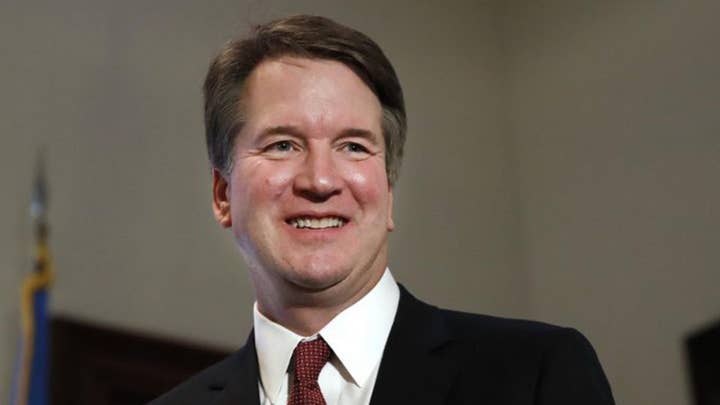 Conservatives hope to see the judiciary restored to its rightful place as safeguard of the Constitution through a non-politicized, unbiased and constitutionalist Supreme Court.

Current cultural hostilities of the left will be neutralized – not by delivering “fix-is-in” political wins preferred by the left, but by restoring political balance and leaving Congress free to legislate on societal issues – which is its job.

When the Supreme Court focuses on constitutional validity instead of settling cultural disputes, Congress has room to do its job and to be held accountable for its actions. Complex cultural issues can be settled through public debates instead of judicial decrees.

Lawmakers should embrace their opportunity to take action on important legislative matters. Citizens across the country should work with their elected representatives to ensure their voices are heard. Look no further than the recent activity in the House to protect faith-based adoption and foster care agencies from government discrimination and penalization. 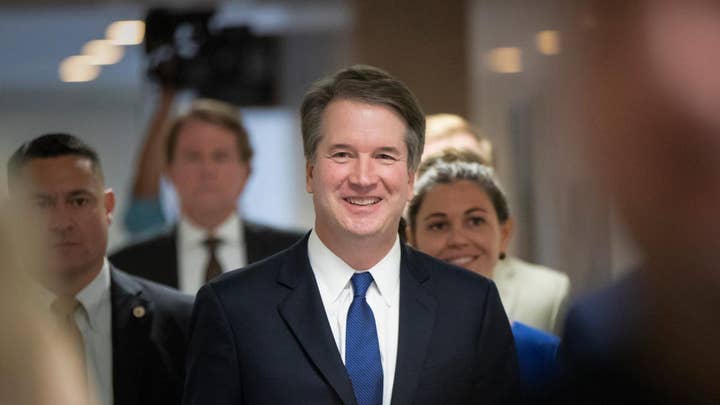 Sadly, caught in the crossfire of this activist political agenda are the very children those on the left purportedly want to help. These children now face fewer opportunities to find homes as more and more agencies are forced to close their doors.

Now the American Civil Liberties Union and Lambda Legal have filed lawsuits in Texas and Michigan in hopes of ending the grassroots conversation prematurely and by closing debate through judicial fiat.

The most recent assault on religious freedom has taken place in Philadelphia, where just days after issuing an emergency call stating a need for 300 foster families, the city placed two Christian agencies under investigation for discrimination owing to their religious beliefs of not accommodating same-sex couples. 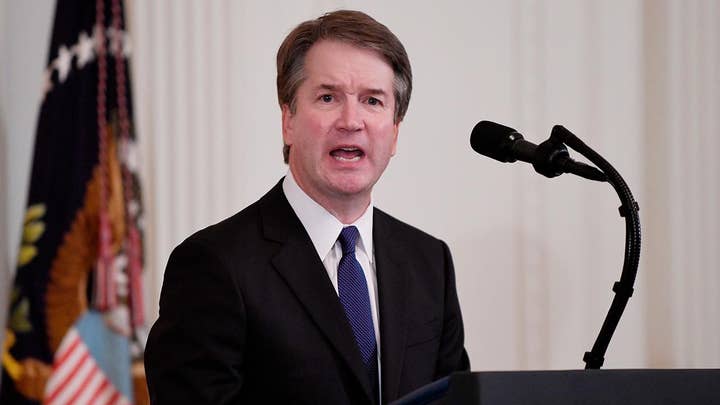 Now, the Becket Fund for Religious Liberty has filed a lawsuit on behalf of Catholic Charities in Philadelphia in hopes of staying the hand of the city. Until then, 250 children remain waiting and 35 families who want to take them in are not allowed to do so.

So Congress is taking action. The Child Welfare Provider Inclusion Act is backed by hundreds of thousands of conservative activists across the country who want their voices heard. This bill would ensure that all child welfare agencies, including religious ones, are free to serve their communities.

Members in the House have included this bill as an amendment to the appropriations bill for the Departments of Labor and Health and Human Services. If signed into law, this legislation would break logjams like the one created by Philadelphia city officials. Children now in limbo would be free to join the loving families ready to help them.

This victory is but one example of why conservatives take an interest in the future of the next generation of judges and justices, up to and including the Supreme Court. Instead of an all-powerful activist court system dictating public policy, a constitutionalist Supreme Court will leave Congress free to legislate and, in so doing, protect against unfair cultural hostilities from the left.

Rep. Robert Aderholt is a Republican representing Alabama in the U.S. House.