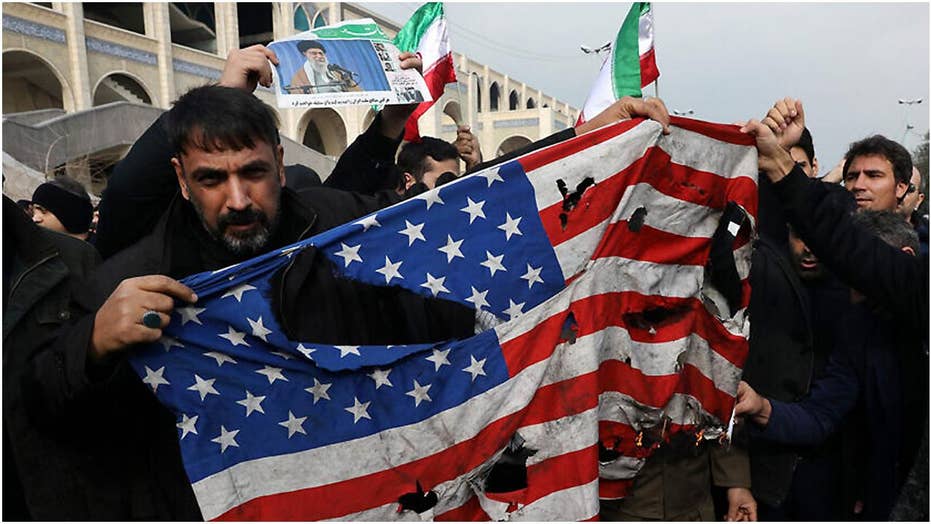 Mixed messages? Iran launches missile attack, insists they don't want a war with the US

By this time in our history, one supposes, there could not be a presidentially-ordered use of military force without the inevitable opposition party blather about how the commander-in-chief is violating the War Powers Act (WPA). And so it is that Senator Tim Kaine, D-Va., has introduced a resolution that would purport to direct President Trump to cease hostilities with Iran in the absence of a congressional authorization.

Though inevitable, the exercise is pointless.

The WPA (often called the War Powers Resolution) was enacted over a weakened President Richard Nixon’s veto in 1973 by the Democrat-dominated Congress of the late Vietnam War era. It was an effort to limit the president’s power to commit American forces to battle without a declaration of war or other congressional authorization.

From the time of its passage until the Obama administration, all presidents regarded it as an unconstitutional infringement on the president’s Article II powers.

Nonetheless, presidents have tended to pay lip-service to the WPA: claiming to act “consistently” with its provisions, but maintaining that they were doing so out of inter-branch comity, not legal compulsion. And when push came to shove, even President Obama dodged the WPA – taking the absurd position that his unauthorized, unprovoked attacks on Libya were too piddling to be considered a “war” or a use of military force.

The WPA purports to bar the president from ordering our armed forces into battle unless there has been a congressional declaration of war, a specific statutory authorization of the use of military force, or an actual attack on the United States or its forces. It calls for the president to consult with Congress before ordering our forces into hostilities, and to report to Congress within 48 hours of so ordering them. If Congress does not authorize military action within 60 days, the WPA says the president must withdraw our forces. 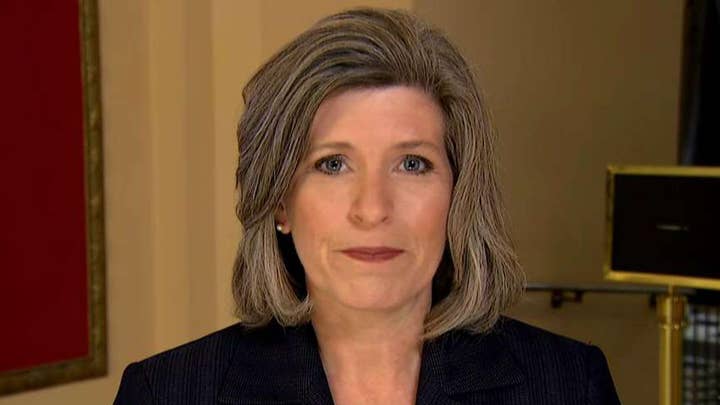 The WPA is probably unconstitutional. If the president is vested with authority by the Constitution, that authority may not be limited by a mere statute. The president’s Article II powers as commander-in-chief include the power to use military force when the United States or its vital interests are threatened.

Indeed, during the Civil War, the Supreme Court held in the Prize Cases that, when the United States is under attack, the president has not merely the constitutional power but the duty to use whatever force is necessary to repel the attack, regardless of whether Congress has permitted the use of force.

Moreover, the WPA would enable Congress to direct the president to withdraw forces by a joint resolution; but the Supreme Court has held that such legislative vetoes are unconstitutional – law can only be enacted when the president signs legislation passed by both houses (unless there is a veto override, as there was with the WPA).

I say that the WPA is “probably” unconstitutional because the question is unlikely ever to be resolved. Under the Constitution war powers are divided between the political branches. Disputes about the use of force are thus political questions which the courts will not address.

More to the point, the WPA is essentially a canard, which is why it has been reduced to irrelevance.

No statute is needed to provide Congress with the power to frustrate unauthorized presidential war-making. The Constitution empowers the legislature to do so by simply refusing to appropriate funds for military action. To take that step, though, Congress would have to be willing to take responsibility for ending military operations that the president believes are in America’s interests. Congress characteristically resists accountability.

In effect, then, the WPA allows Congress to carp from the sidelines while the onus of using force – along with the political risk of success or failure – is imposed on the president.

If anything, in fact, the WPA can be said to encourage the president to act unilaterally for at least 60 days and beyond if Congress (as it has tended to do) quietly funds any military operations it declines affirmatively to endorse.

Senator Kaine’s gambit, and a similar proposal that is likely to move through the Democratically-controlled House, are cases in point.

Kaine’s would direct the president to stop any military action against Iran within 30 days, unless Congress authorizes it.

The bill, however, will die in the Republican-controlled Senate, as will any similar legislation from the House. Even if the bills were passed by both chambers (they won’t be), President Trump would not sign them, and the votes for an override would not be there. So, today’s WPA chatter is, as ever, a sideshow.

To be clear, I am not a knee-jerk supporter of presidential uses of force unauthorized by Congress.

The Constitution vests Congress with the power to declare war. Obviously, the president must be empowered to use force when the nation is threatened, as it has been by Iran – through its 40-plus years of “Death to America” jihadism, including its spate of attacks on U.S. bases in Iraq over the past two months. But I believe the Constitution requires Congress to authorize the use of force in the absence of a threat to the United States. I opposed, for example, President Trump’s missile strikes against the Syrian regime, and President Obama’s war against Libya.

Nevertheless, Iran is prosecuting an actual war against us. I applaud the president for taking decisive action against the jihadist regime’s top combatant commander, General Qassem Soleimani, who had orchestrated the operations of anti-American terror networks and was responsible for killing hundreds of American troops.

Rather than engaging in the partisan preening of pointless WPA bickering, Democrats should be joining with Republicans to present a unified American front, in support of a president who is trying to prevent all-out war with Tehran, not provoke it.