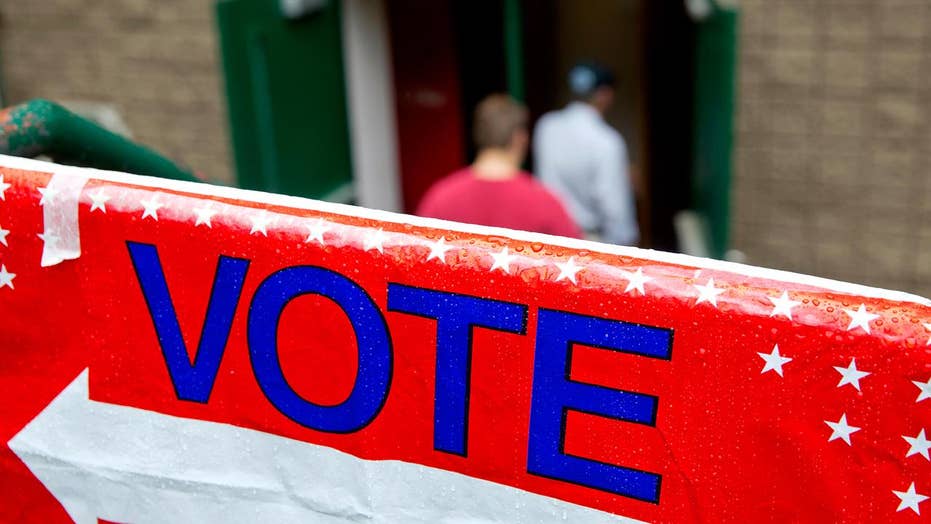 “Socialist!” is no longer a McCarthyite slur.

A recent Harris poll showed that about half of so-called millennials would like to live in a socialist country.

But in 2016 Sanders’ improbable Democratic primary run almost knocked off front-runner Hillary Clinton, even as socialist governments were either imploding or stagnating the world over.

After Clinton’s loss to Donald Trump in the 2016 general election, Sanders is back, running as a socialist warhorse, promising endless amounts of free stuff, with those promises suddenly being taken seriously.

Sanders, like the members of the “Squad,” has limited political power. But the celebrity and social media influence of these new and retread socialists has been on the upswing – especially in the current 21st century climate of radical transformations in economic and political life.

Note the shock over Clinton’s 2016 defeat, the furor directed at a take-no-prisoners Trump, and sudden progressive criticism of the Obama presidency as too temporizing, weak and ineffectual. And there are still other undercurrents that explain why currently socialism polls so well among young Americans.

Lots of young people claim to be socialists but are instead simply angry because they cannot afford a home, a new car or nice things in their “woke” urban neighborhoods.

College-educated Americans collectively owe an estimated $1.5 trillion in unpaid student loans. Many of these debtors despair of ever paying the huge sums back.

Canceling debt is an ancient socialist rallying cry. Starting over with a clean slate appeals to those “oppressed” with college loans.

A force multiplier of debt is the realization that many students borrowed to focus on mostly irrelevant college majors. Such degrees usually offer few opportunities to find jobs high-paying enough to pay back staggering obligations.

Asymmetrical globalization over the last 30 years has created levels of wealth among the elite never envisioned in the history of civilization. In addition to these disparities, “free” but unfair trade – especially with China and to a lesser extent with the European Union, Japan and South Korea – hollowed out the interior of the United States, impoverishing and diluting the once-solid middle class.

Lots of young people claim to be socialists but are instead simply angry because they cannot afford a home, a new car or nice things in their “woke” urban neighborhoods.

Usually, Americans become more traditional, self-reliant and suspicious of big government as they age. Reasons for such conservatism have often included early marriage, child-raising, homeownership and residence in a suburb, small town or rural area.

Today’s youth are generally marrying later. Most have few if any children. Twenty- and 30-somethings are not buying homes as quickly or easily as in the past.

They are concentrating in the urban centers of big- and medium-sized coastal blue cities, such as Boston, New York, Portland, San Francisco, and Seattle – but often at dead-end jobs that pay them just enough to get by and enjoy the appetites and perks of cool life in the big city.

These are the ingredients for a culture that emphasizes the self, blames others for a sense of personal failure, and wants instant social justice.

Finally, schools and colleges have replaced the empirical study of economics, history and politics with race, class and gender indoctrination.

Today’s students romanticize Che Guevara and Fidel Castro because they are clueless about their bloody careers. The Castro government for over a half-century was responsible for the murders of thousands of Cubans and Latin Americans in efforts to solidify Cuban “socialism” throughout Latin America.

When our schools and colleges do not teach unbiased economics and history, then millions of youth have no idea why the United States, Great Britain, Germany and Japan became wealthy and stable by embracing free-market capitalism and constitutional government.

Few learn why naturally rich nations such as Argentina, Brazil, Mexico and Venezuela – or entire regions such as Central America, Eastern Europe or Southeast Asia – have traditionally lagged far behind due to years of destructive central planning, socialist economics and coerced communist government.

The handmaiden of failed socialist regimes has always been ignorance of the past and present. And that is never truer than among today’s American college-degreed (but otherwise economically and historically illiterate) youth.