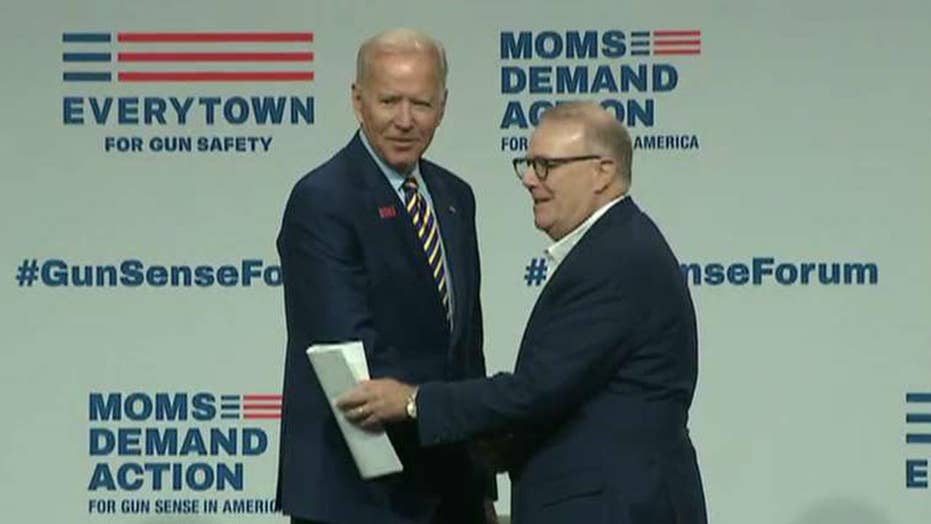 Jeff Mason on the former vice president's prospects for the nomination.

Almost no one expected Donald Trump to win the 2016 presidential election, but his campaign’s strategy to focus on disaffected Midwest voters long abandoned by the Democratic Party leadership paid off in a big way. A majority of voters in Michigan, Ohio, Pennsylvania, and, perhaps most surprisingly, Wisconsin, all pulled the lever in favor of Trump.

To win a second term, Trump is going to need a similar level of success in the Midwest, and it looks as though Minnesota, which has long been thought of as an iron-clad Democratic stronghold, could be a big part of his 2020 strategy — and for good reason.

Without Minnesota, the Democratic presidential candidate — regardless of who wins the primary race — would face a nearly insurmountable uphill battle. For example, even if the Democratic challenger were to flip Michigan and Pennsylvania to his or her side, it still wouldn’t be enough to win if Trump were to hold every other state he captured in 2020 and wins in Minnesota. Winning Minnesota would also mean that Trump could lose Florida and Arizona — two states he won in 2016 — and still end up with more than the required 270 electoral votes.

Of course, beating the Democratic challenger in Minnesota is easier said than done. No Republican presidential candidate has won in Minnesota since Richard Nixon in 1972.

And that only tells part of the story. 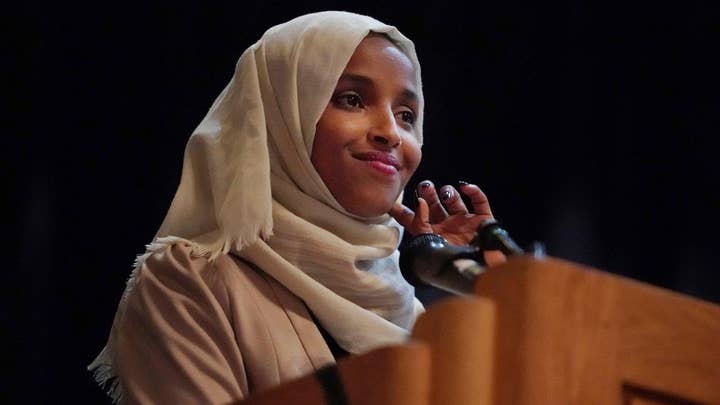 Many Republicans concerned about Trump voted for Libertarian Gary Johnson, who received more than 112,000 votes, or conservative Trump critic Evan McMullin, who garnered more than 53,000 votes. It’s unlikely similar candidates will get the same level of support in 2020, which means Trump should have a better shot in Minnesota than he did in 2016.

Trump also dramatically outperformed other Republicans running for statewide offices in 2012, 2014 and 2018.

There’s another great reason to believe Trump has a good shot of winning Minnesota: Democrats are increasingly moving away from the policies swing voters in the state have long valued in favor of radical progressivism and even socialism. Democrats have moved so far to the left during the current election cycle that it’s becoming difficult to tell the difference between their party's platform and the platform of the Democratic Socialists of America.

Democrats no longer represent the party of John F. Kennedy or Bill Clinton. If Minnesota’s more moderate Democrats realize that, it could mean huge trouble for whomever the party’s left-wing base chooses to face off against Trump. And there’s a great reason to believe they will take notice thanks in part to freshman Democratic Rep. Ilhan Omar.

Democrats no longer represent the party of John F. Kennedy or Bill Clinton. If Minnesota’s more moderate Democrats realize that, it could mean huge trouble for whomever the party’s left-wing base chooses to face off against Trump.

To say Omar has had an absolutely disastrous first term in office would be an understatement. Not only has she been plagued by questions about potential violations of campaign finance rules and immigration laws and remarks some have deemed to be anti-Semitic, she has also routinely advocated for some of the most radical, socialistic policies offered in decades — including "Medicare-for-All," the "cancellation" of all student loan debt, and the craziest proposal of all: the Green New Deal.

This radical socialist proposal might be a popular idea among elites in parts of the Northeast and on the West Coast, but it isn’t the sort of thing middle-of-the-road Democrats have historically backed in the heart of the Midwest.

Earlier in 2019, left-wing Democrats attempted to pass a 100 percent renewable energy mandate, which energy providers in the state would have been forced to comply with by 2050. The destruction of the fossil-fuel industry would be particularly disastrous for Minnesotans. The Center of the American Experiment estimates just a 50 percent renewable energy requirement would cost the state more than $80 billion and nearly 21,000 lost jobs.

Despite a massive campaign, the mandate failed on a bipartisan basis in the state’s Senate after Minnesotans, thanks in large part to the work of groups like the Center of the American Experiment, realized just how crushing the new law would be.

Such radical policies, mixed with Omar’s far-left views on immigration and her close relationship with socialists like Ocasio-Cortez, have led to a dramatic decline in her popularity nationally and among swing voters, the very people likely to decide the 2020 race in Minnesota and the rest of the Midwest.

A July Economist/YouGov poll found that only 25% of Americans said they have a favorable view of Omar, and an internal Democratic poll of likely swing voters — white voters with two years or less of college education — showed just 9 percent support for Omar. Yes, you read that correctly: 9%. This is particularly interesting because, like most states in the Midwest, Minnesota has more non-college-educated white swing voters than many other regions.

By the way, the same survey of likely swing voters also found support for socialism is just 18 percent, another good sign for Trump.

Omar won her far-left congressional district in 2018 by more than 50 percentage points, earning more than 78% of the vote, so it’s unlikely she’s in any danger of losing her seat in 2020. However, Minnesota-based media reports have suggested her antics have raised doubts among some voters in the state, although by just how much remains to be seen.

Democrats might point to preliminary 2020 polling that shows Trump’s approval rating among Minnesotans isn’t high as proof that he is likely to lose the state again, but it’s important to remember pollsters performed terribly in 2016 in the Midwest.

If Trump can paint the 2020 election as a choice between his economic achievements — Minnesota now has the 14th best unemployment rate in the nation — and the radical socialism of Ilhan Omar, it’s very possible Democrats could be in for another very rough election night.