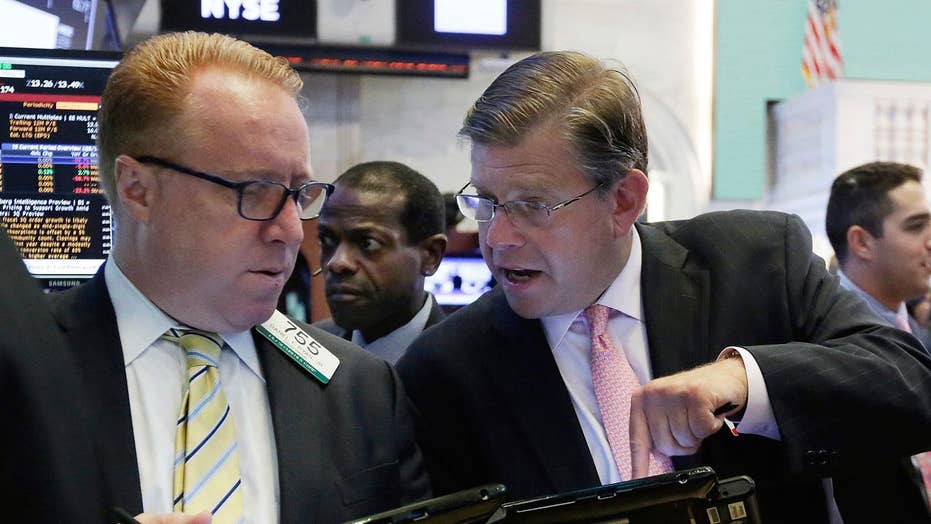 During his election campaign, President Donald Trump called unemployment numbers “one of the biggest hoaxes in American modern politics” and claimed that the “real” unemployment rate might exceed 40 per cent. Now that he’s in office, Trump tweets boastfully about a current official unemployment rate of 4.3 percent at the end of July and the one million or so jobs created since he took office.

So was Trump right then or is he right now?

Neither. The reported unemployment rate is not a hoax but the numbers do mask some important and unhappy trends that President Trump needs to consider. Chief among them: a worrying decline in workforce participation among men.

The official unemployment rate, which the Bureau of Labor Statistics (BLS) calls the U-3, is a decent measure of the number of people who don’t have jobs but want them:  currently about 6.98 million Americans.

But for men, current workforce participation rates of have fallen to 69 percent from 86 percent in 1948, the lowest level on record. This is lower than even the rate during the Great Depression.

It includes everyone who has lost a job in the recent past and wants a new one, as well as those who have been looking for a longer period of time or who are re-entering the job market after some time away from it.

These numbers are derived from rigorous national household surveys. They use well-accepted statistical methods and jibe with other measures of unemployment like claims for benefits and separate surveys of employers.   They aren’t a hoax.

All of those groups are part of the broadest official measure of unemployment, called the U-6: that currently stands at 8.4 percent.

Quite sensibly, retirees, students not seeking work and those staying home to care for family don’t get counted in any of these measures.

All measures of unemployment have changed at roughly the same rate since the precise current measurement system began in 1994, meaning that reductions in U-3 haven’t come from people deciding to drop out of the workforce entirely or from statistical sleight of hand.

This isn’t to say the numbers are perfect, always jibe with common sense or include everything one might want to count. The U-3 rate includes full-time students who are seeking part-time work, for example, as well as those who have never held a job and are looking for one, even though they don’t meet most common definitions of “unemployed.”

But there are also bigger groups left out of the numbers. All measures of unemployment exclude people in their 60s who “retire” after layoffs, even if they would prefer to continue working. They also don’t include college graduates who put in 40 hours a week at menial dead-end jobs—chronic underemployment.

Much larger groups of people who have social problems also don’t count as “unemployed.” The historically high population serving significant time in correctional facilities (about 1.5 million people) gets excluded from all employment statistics. Much weightier are the nearly 9 million Americans who receive disability payments—a number that has grown nearly 40 percent since in the last 15 years alone.

In all, only about 63 percent of Americans between 18 and 64 (the so-called “prime working age”) officially work or want to work; this is down from a workforce participation rate that exceeded 67 percent in the early 2000s.

This so-called participation rate is higher than the averages seen in the 1950s, 1960s and 1970s (when a much greater proportion of women stayed at home full-time) but lower than the numbers reported in the 1980s, 1990s and early 2000s. You could call this good bad news.

The good part is that in the last few years, the number of people working has declined, the Congressional Budget Office finds, mostly because baby boomers are getting older. Indeed, for women, recent declines in workforce participation—from about 60 percent in 2000 about 57 percent today--seem to come entirely as a result of this aging.

But for men—whose current workforce participation rates of have fallen to 69 percent from 86 percent in 1948—the explanations aren’t so benign. The aging element accounts for less than a third of a participation rate that has sagged to 69 percent—the lowest level on record.  As the demographer Nick Eberstadt has observed, this is lower than even the rate during the Great Depression.

A higher proportion of men are caring for children full-time and attending school than at any other point on record, but this can only explain a small part of the participation rate decline in men who are not simply aging out of the workforce. A large portion of the change over the past several decades comes from those higher rates of disability, drug addiction, incarceration and, in some cases, disinterest in work.

In fact, the male workforce participation rate, indeed, hasn’t had a single sustained uptick ever, since current record keeping began 1948.

Why? At this point, we don’t actually know. But this combination of factors is a major and oft-ignored problem that reported unemployment measures don’t capture at all, which is an important reason, perhaps, why it has not received the attention it deserves.

Reported unemployment numbers aren’t a hoax. They do tell an important and mostly positive story about the current state of the economy. But relying on them alone misses some important and pressing social problems.

President Trump, who won an election by saying he stood for those silently excluded from the modern, globalizing economy, should take note.

Eli Lehrer is the president of the R Street Institute, a non-profit, non-partisan public policy research institute based in Washington, D.C.