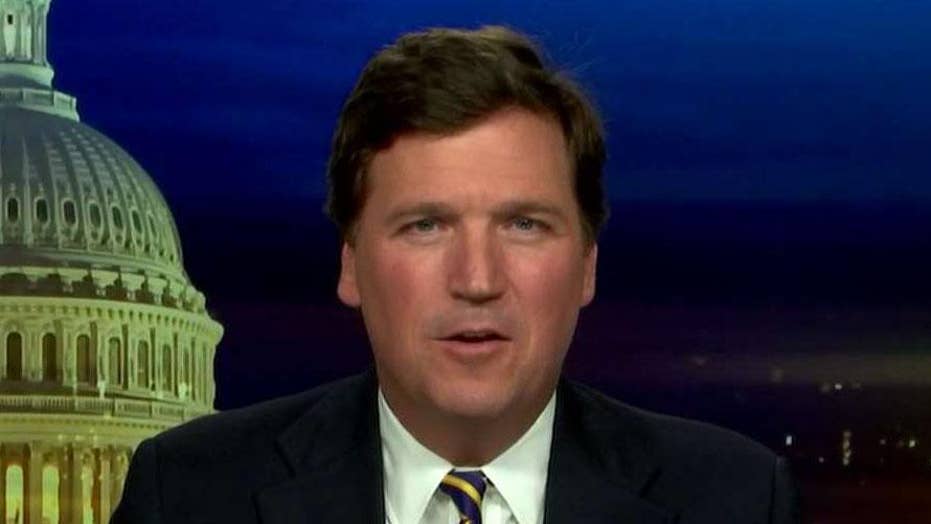 Democrats have been trying to weaken freedom of speech for years with 'hate speech exemptions.'

There are some negative things that you could say about Donald Trump. What is interesting that the left almost never says them and instead, they spend a lot of time telling us how Trump is a fascist, who poses an imminent and terrifying threat to our constitutional order.

Sounds pretty scary. Is it true? Well, consider the major freedoms protected by our Bill of Rights, the document that makes America distinct from all other countries - freedom of speech, freedom of worship, the right to keep and bear arms, due process under the law.

Now, take a close look at today's news. Who exactly is threatening those freedoms? Is it Donald Trump? Whatever his faults, it is not Donald Trump. It is the left, and they are doing it more aggressively than they ever have before. As usual, their critique of Trump is pure projection.

If you want to know what the left is actually doing, listen to the way they attack other people. Start with our foundational freedom -- speech. If they can tell you what to say, you are not free. There is nothing they can't make you do. That is why the Founders put it first. It is the freedom that comes before all others. The left has spent decades trying to weaken the First Amendment. They have done it in the sneakiest way possible, by creating phony hate speech exemptions out of thin air.

So far, the courts have not accepted this idea, the idea that you can limit speech simply because someone else doesn't like it. So the left has a new plan now. They have allied with big corporations to make it impossible for people who say the wrong things to make a living in this country.

If you want to know what the left is actually doing, listen to the way they attack other people. Start with our foundational freedom -- speech. If they can tell you what to say, you are not free. There is nothing they can't make you do. That is why the Founders put it first ... The left has spent decades trying to weaken the First Amendment. They have done it in the sneakiest way possible, by creating phony hate speech exemptions out of thin air.

You may have heard of the company PayPal - it's an online payment platform, the biggest. If you want to make money online, and many people do, PayPal is essential. In a recent interview with the Wall Street Journal, the CEO of PayPal, Dan Schulman, explained that diversity and inclusion are his company's top values. But of course, he doesn't mean it; he means the opposite.

Like most on the left, what Schulman actually wants is utter conformity, a world where only approved opinions are allowed. Last year, PayPal banned Alex Jones from using the platform for saying things they didn't like. They have also banned anti-Muslim activist, Laura Loomer, the publication VDARE, and a number of other people and organizations whose speech they believe should be silenced.

Schulman admitted that his company takes guidance on who to ban from the Southern Poverty Law Center -- that's an entirely fraudulent organization that works as an arm of the Democratic National Committee. According to Schulman, "The line between free speech and hate, nobody teaches it to you in college. Nobody defined it in the law." Well, that is ridiculous. it is very much defined in the law and has been for 50 years. In 1969, the Supreme Court conclusively decided that hate speech does not exist. But it doesn't matter to Schulman or any of allies on the left. To them, the First Amendment is merely a legal obstacle. It's something to subvert rather than celebrate.

And PayPal is just one small example of this. Across the country, the left is working to crush any organization that stands in the way of its power. In New York State, Gov. Andrew Cuomo is trying to shut down the NRA. Why? For the crime of disagreeing with his agenda. Cuomo is harassing financial companies that do business with the group, and it is working.

The media celebrate this just as they celebrate the endless attacks on Fox News. There are entire nonprofits whose only purpose is to close the network you are now watching. They are tireless, and they are well-funded. If they someday succeed, you won't hear a word from the left about censorship. No. They will celebrate. An entire news media with one perspective -- that is their goal. Total conformity -- which is the same thing as obedience.

To achieve that, they are working to nullify the Second Amendment as well. Almost every Democrat now running for president would like to disarm the public, and they say that out loud. "The NRA, smart gun safety laws, common sense gun reform and the gun show loophole." Don't believe a word -- those are just talking points. They don't mean any of it. They plan to take your guns away. They have to. How else can they make the population obey? Once you understand that their goal is total control, their policies begin to make sense.

To a literal person, for example, the Green New Deal sounds like it is something to do with the environment -- it's "green," after all. But of course, if you really cared about the environment, the quality of air and water, you would push China to stop polluting. China is the world's biggest polluter by far, but the Green New Deal doesn't even mention China. Instead, it's all about controlling you -- the job you have, the house you live in, the vehicle you drive.

Today, those are choices that you get to make. Under the Green New Deal, the Democratic Party would make them for you. That is why so many of their candidates have endorsed the Green New Deal. Medicare for All? Another power grab. A total federal takeover of the health care sector. That means more power for them. 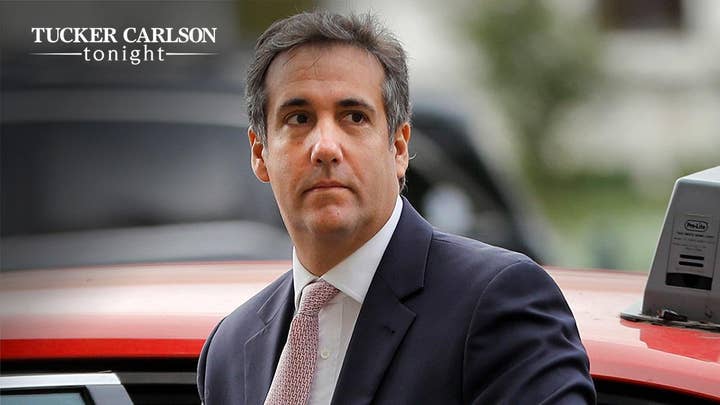 Don't believe it? Well, the same thing is happening with reparations. It moved fast. Twenty years ago, seizing people's possessions and giving them away to atone for the sins of those who died more than a century ago, that was considered a fringe position. Nobody said that out aloud and wanted to be elected. Today, Elizabeth Warren, Kamala Harris, Julian Castro -- they have all said they are for it. At this pace, we'll be knocking down statues of Barack Obama someday soon for the crime of opposing reparations.

Does this all sound a little paranoid? Okay, do this. Find a big city newspaper from just 10 years ago. Read the whole thing. Then compare it to today's Washington Post. How far has the left moved in just a decade? A long way, and the pace is quickening.

Fascism? Yes, it is a threat. And it's not coming from the White House.