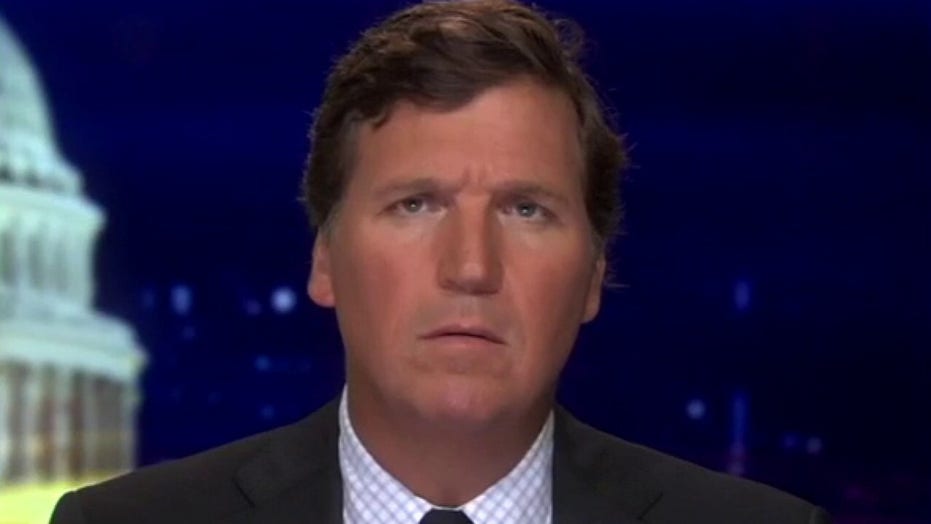 At a time when America so badly needs to come together, Democrats remain intent on splitting the country into warring tribes.

It is a fearful time in American life, obviously, Americans are worried they could die from the coronavirus, that someone they love could die, that they might lose their jobs, and that the country that they grew up in could be crippled permanently in the wake of this disaster.

It's a terrifying moment, and in that moment, we need wisdom and steady guidance from our leaders. We need altruism. They need to care more about you than they care about themselves.

But in Congress, they don't. The foremost concern of some members is saving their own investment portfolios or making stupid partisan points or indulging their creepy ideological obsessions. Wondering why Congress hasn't yet passed a bill to help the country survive this? That's why.

Details of the Democratic plan became public on Monday. Huge parts of the proposal have nothing to do with fighting the pandemic we are suffering through. Read it, and you will find disgusting little interest group handouts added by lobbyists.

Worse, the bill is suffused with the cruel bigotry of identity politics. At a time when America so badly, desperately needs to come together, Democrats remain intent on splitting this country into warring tribes. It's shocking.

When asked about the bill today, Nancy Pelosi blamed the Pope.

House Speaker Nancy Pelosi: Last Thursday, Pope Francis offered the world this prayer: "Enlighten those responsible for the common good so that they might know how to care for those entrusted to their responsibility."Today, House Democrats are unveiling the Take Responsibility for Workers & Families Act, a bill that takes responsibility for the health, wages and the well-being of America's workers.

The Senate Republican bill put corporations first, but because of the insistence of Leader Chuck Schumer, Senate Democrats, progress has been made.

Even by Washington standards, shamelessness like that really has no precedent. Quoting the Pope?

This bill uses the word "diversity" more than 60 times. What does that have to do with a pandemic that might kill you? Not one thing. It's just more ugly race politics, the kind they specialize in. Democrats think that's much more important right now.

St. Nancy's coronavirus bill currently is more than 1,400 pages. It's not that long because it's a finely tuned fix to help the country through this disaster. No. It's that long because House Democrats have crammed it with totally unrelated political priorities, identity politics stoking racial division, as usual, global warming, open borders. You should read it.

Here's just some of what you'll find if you do. The bill would require every corporation that receives coronavirus aid to have officers and a budget dedicated to diversity and inclusion initiatives for a minimum of five years after they get the money because that is going to keep America healthy and prosperous, just like it has. More bean counters making sure you're the right color before they give you a job. Okay.

Companies will also have to produce elaborate racial reports for the government, listing the skin color and the sex of their officers and boards of directors. They have to prove they give enough money to firms owned by women and non-whites, and of course, how much they spent on diversity initiatives.

In all, this bill uses the word "diversity" more than 60 times. What does that have to do with a pandemic that might kill you? Not one thing. It's just more ugly race politics, the kind they specialize in. Democrats think that's much more important right now.

And then it gets worse than that. The bill allocates $300 million for hiring experts to manage coronavirus preparation and response. Those are critical jobs. But instead of looking for the most qualified people in a time of national emergency -- and that's the only criterion that matters in the least right now, period: Are you qualified?

Instead of that, the bill orders that employees be chosen on the basis of their race and disability status. This is insanity. It's dangerous insanity. Who cares what color your scientists are?

But it goes on. The Bill would mandate that all 50 states have an early voter period as well as same-day voter registration. Why? Because Democrats believe those changes would give them an electoral advantage.

They would expand collective bargaining rights for federal employees. That's likely the group least threatened by the effect of coronavirus. But -- and this is the real point though -- they are the most faithful Democratic voting bloc. So they're in the bill.

On matters of policy, the bill doesn't even try. Should the airlines get a federal bailout? That's an actual question. You could take either side. Democrats don't really dwell on it in this bill; it's too serious for them. Instead, the law would require that any airline that takes federal money offset their carbon emissions within five years because climate activism is way more important than a disease that could kill your family next week.

And then there's this: The House version of the bill includes special provisions -- for real -- to protect foreign nationals working here in the U.S. So we're staring down the barrel of the most profound employment crisis of our lifetimes -- that's not an exaggeration. And what are Democrats doing? They're trying to automatically renew visas and work permits for all immigrants here in the U.S. because their jobs are very important, way more important than yours. 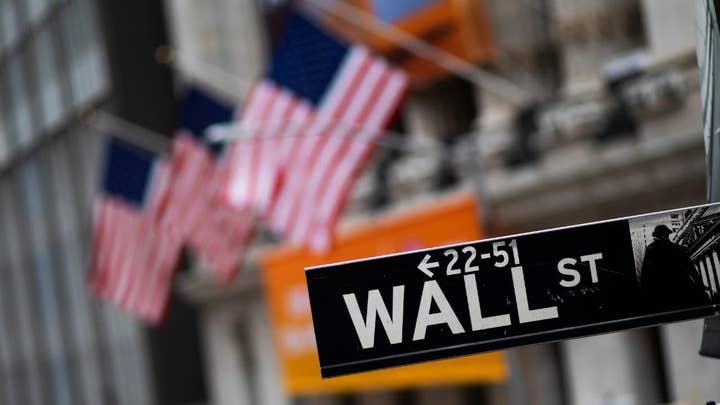 Democrats want to make certain that people who are replacing you are secure and happy. The whole thing defies belief and that's not a partisan observation. Again, read it.

The Republican version of the bill is not that awful. Nothing could be that awful. But we want to be fair and tell you everything that's going on on Capitol Hill. According to an informed source that we spoke to, some Senate Republicans are trying to kill the requirement that companies that receive bailout funds stop sending American jobs overseas.

Why would they do something like that? We don't know. You'd have to ask the business groups like the Chamber of Commerce that are funding them.