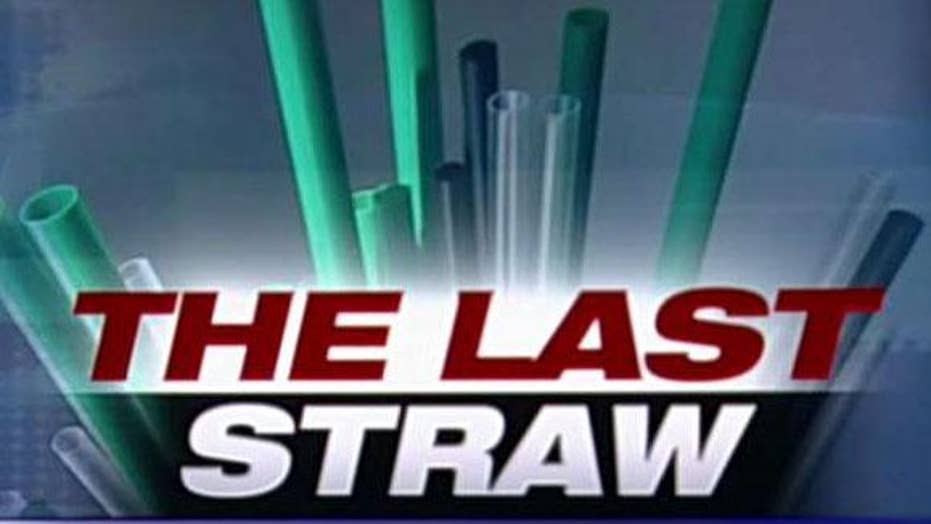 Is the. straw ban a result of moral panic? Tucker investigates the plastic straw ban.

For residents of the nation's capital, 2019 is the beginning of a brand new era. It's the straw-free era.

As of Monday, plastic drinking straws are banned in Washington, D.C. From now on, the capital of the Western world will make you use straws made of paper or hay. These straws are five or six times more expensive than conventional straws. And anyone who's used them can tell you they're not very effective. They don't work.

But we're going to have to get used to them because across the country plastic straws are disappearing. In addition to Washington D.C., Seattle has banned them as well. Starbucks plans to phase them out nationwide and then worldwide. Many other restaurants will, of course, follow suit. And so, as so often happens, life for ordinary people gets a little bit worse.

But this one time, let's pause and ask, "How exactly did this happen?" Well, like countless other modern trends, this is a moral panic. Activists will tell you that Americans use about 500 million plastic straws every day. But is that number real?

Well it turns out, we checked, the figure is based on the uncorroborated work of a nine-year-old boy. No adult researcher has produced a number anywhere near that. But let's just say it's true for the sake of argument. Let's say Americans use hundreds of billions of drinking straws every year. What does that mean?

Well, not much. Even then, drinking straws are an irrelevant part of America's very real garbage epidemic. A recent cleanup of the Anacostia River in Washington, for example, found 36 tons of trash. Now, within that 36 tons were 4,000 drinking straws. That's about four pounds of straws total, or 118,000th of the total waste.

So, what is relevant? Where's all this litter coming from, litter that's hurting the environment?

Well, millions of tons of plastics enter the world's oceans every year -- and not from America. Instead, the vast majority of this garbage, that's toxic garbage, comes from Asia, in particular, China.

Ask yourself, is anyone on the left launching a boycott of China until they stop dumping their toxic garbage into the world's oceans? Well, don't hold your breath. Of course, they're not planning to boycott China. That would never even occur to them. To America's environmentalists, America is the villain. China is not. Ever.

So, the obsession over plastic straws, as you can see, is a microcosm of how our rulers view the world at large. For them, problems are always solved by making life a little worse for ordinary people while ignoring the actual problems that in many cases they caused.

Regular people have worse straws now. Business owners are paying more to buy those straws. But the left doesn't care. Keep in mind the supposed purpose of this campaign was to prevent garbage from ruining America's parks, rivers, and wildlife. And that's a goal all of us share, or should share.

The obsession over plastic straws, as you can see, is a microcosm of how our rulers view the world at large. For them, problems are always solved by making life a little worse for ordinary people while ignoring the actual problems that in many cases they caused.

And yet, this won't do it. And, in fact, even as they scold regular Americans, environmentalists in this country seem to care less and less about actual environmental degradation, littering. The National Park Service, for example, recently removed trash cans from parks all over the country. The purpose supposedly was to beautify natural areas. The result was the opposite, of course. The result was more litter.

In San Francisco's iconic Dolores Park, massive amounts, mountains of litter have piled up. But city officials almost never issue fines for any of this litter. They don't enforce the law.

When lawmakers proposed tougher penalties for littering, it was rejected. Why? Well partly on the grounds that banning littering would be discriminatory against the poor, the homeless, and many other groups. A city task force on fines warned that "financial penalties can make government a driver of inequality, not an equalizer." 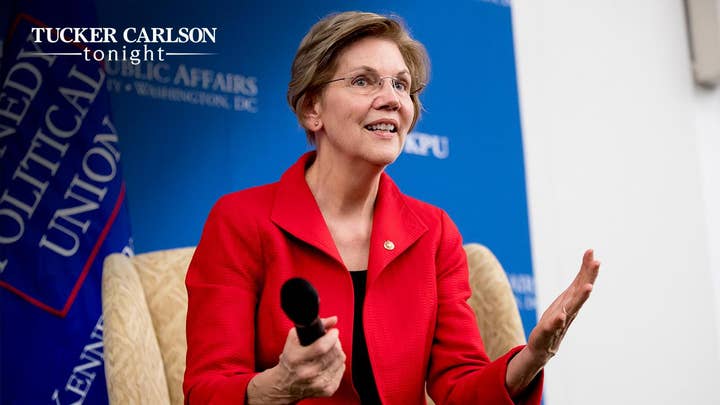 OK. But what about the environment you claim to care about? Well, they don't care, it turns out.

For the left, moral scolding and an abstract social justice agenda have completely replaced actual concerns about the physical world, about the communities we live in. They don't care. Meanwhile, they're taking your straws.