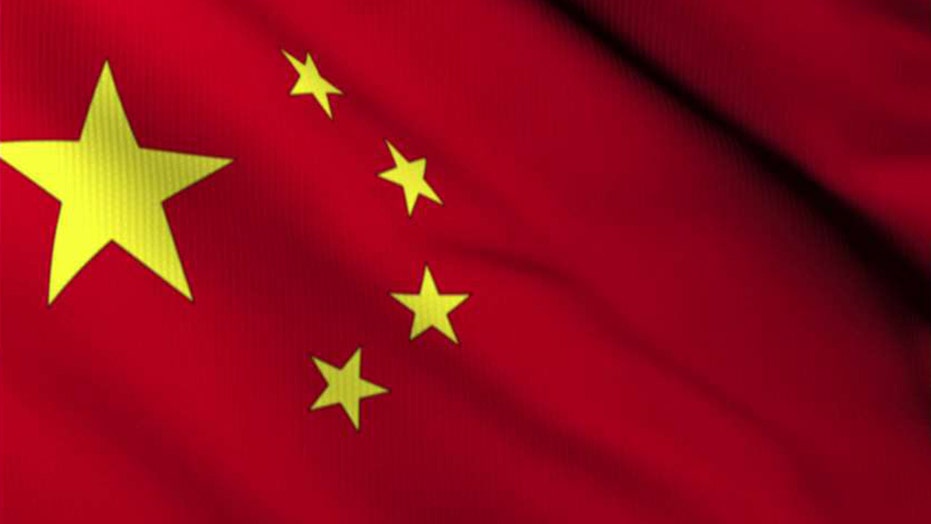 Tucker breaks down the connection between Politico and the Communist Party of China.

One of the most important stories of this era, one that's rarely told, is the ongoing betrayal of American interests and ideals by our elites in favor of China. China is surpassing the United States in economic power and in global influence, and that didn't happen by accident.

Our leadership class actively helped them do it, and they got rich in return. We've given you many examples of this on the show over the years. Here's another.

A few years ago, Politico entered into a so-called content partnership with the South China Morning Post. That's an English language newspaper based in Hong Kong that is widely understood to be a mouthpiece for the Communist Chinese government.

Telling lies on behalf of a hostile foreign government. You'd think that would be considered over the line, if not illegal. But Politico was happy to do it.

The New York Times once described the publication as "a newspaper on a mission to promote China's soft power." The South China Morning Post is owned by Chinese e-commerce giant Alibaba. That's a company run by a Communist Party member. Like all Chinese companies, Alibaba is required by the country's 2017 National Intelligence Law to "support and assist and cooperate with China's government spy agencies."

Now here, by contrast, is how The South China Morning Post described it: "Rampaging mob stage an arson spree in Hong Kong." The Morning Post story went on to describe how a group of criminals was marauding and looting and vandalizing and burning, as they conducted what the paper repeatedly described as "an illegal march."

The piece never once hinted as to why the group might be protesting in the first place. There was no mention at all of political repression or a rollback of rights in Hong Kong. The protesters are presented as simply evil. That's why they were doing it. The whole account bore no resemblance to a news story. It wasn't journalism. It was state propaganda staged on behalf of the Chinese government.

But here's the best part: Politico ran the entire thing. Ran it without comment, like it was entirely real. Presumably, many of its readers in Washington thought it was real.

And that, of course, was the point -- lying with them from the Chinese perspective. Telling lies on behalf of a hostile foreign government. You'd think that would be considered over the line, if not illegal. But Politico was happy to do it.

What do Politico's employees think of this? We called a reporter, Ben Schreckinger, to find out. Schreckinger is an enthusiastic moralizer on behalf of establishment causes. He's the one who compared President Trump to George Wallace during the 2016 campaign for promising to secure the border. 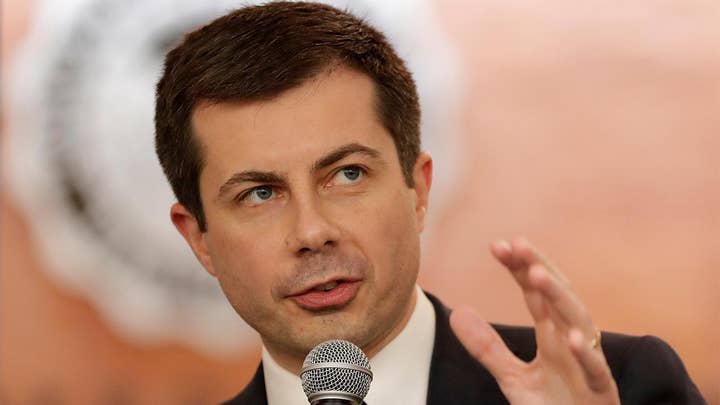 We didn't bother to call the flak. We've had enough lying for the day.

Politico working for the Chinese government. We will have more on that story. We can promise that.