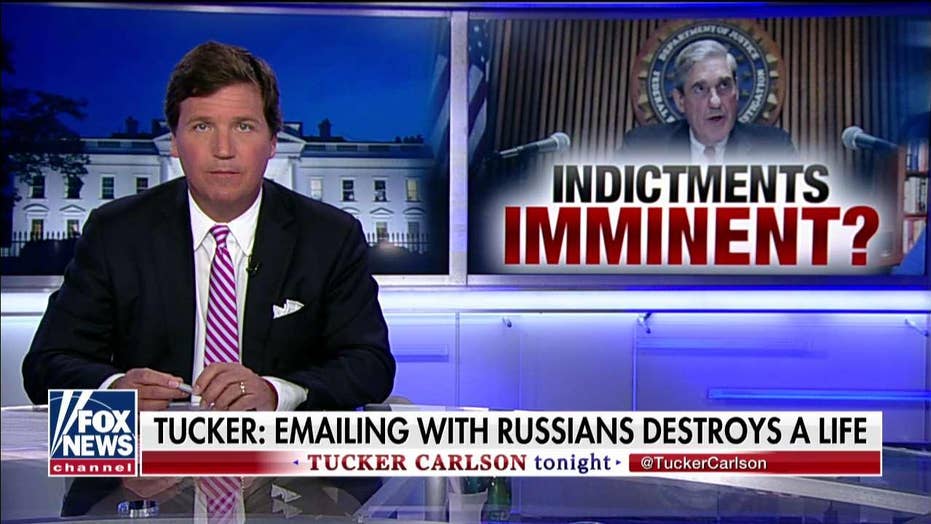 CBS News reported Tuesday that special counsel Robert Mueller may soon issue new indictments. It’s not clear who will be charged, but there are indications of it. Some suggest that political consultant Roger Stone may be on the list.

Another possible target is a man called Jerome Corsi, a 72-year-old author and Harvard-trained political scientist, who is an associate of Stone’s. Of course, he has said he expects charges soon.

What for? Well, apparently for perjury. Corsi says he was manipulated into making false statements to Mueller’s lawyers. And if that’s true, well, obviously, it’s not good.

But let’s put this into some perspective. False statements are everywhere in Washington. That’s what the city specializes in. And not small statements about small things.

Barack Obama told you your premiums would go down and you could keep your doctor.

James Clapper told Congress that the NSA was not spying on you. Clapper said that under oath. It was an outright lie. He was never charged.

So the obvious lesson is, as long as you’re powerful and your lie is big enough, you are never, ever charged in Washington. No one is.

You can wreck an entire health system, you can take an entire country to war under false pretenses. You can kill American citizens with drone strikes. And you can lie about all of it. Nobody will ever think, for a moment, about prosecuting you.

But give the finger to the establishment? Mock the people in power? That is dangerous and they’ll get you for that. -- Jerome Corsi is learning that lesson the hard way, just as Mike Flynn learned it, just as George Papadopoulos learned it. All three – and others – have been bankrupted and destroyed by Robert Mueller for doing something that virtually everyone does in Washington every day with impunity – lying.

So what was the point of all this? Why are we destroying all these people? What’s the justification for it?  It was supposed to be about Russia! Remember? There were foreign spies afoot, there were dark forces sent by Vladimir Putin to destroy our democracy here in America. That’s what they told us again and again on cable news. That’s how we were sold on the Mueller investigation in the first place.

Well, two years later we learn it was all fake. There’s no evidence that any of that was real. No plot has ever been uncovered.

All we’ve really learned is that independent counsels are a handy way to settle political scores and that a lot of people on the left don’t really believe in the tenets of Western justice.

One of the resident geniuses on MSNBC on Tuesday explained the new legal standard for guilt in this country.

"When Mueller indicted those Russian military intelligence officers, there was a very big hint in the indictment that there was an American deeply involved," said former U.S. Atttorney Chuck Rosenberg. "It talked about an American playing a role in that Russian interference scheme."

MSNBC anchor Nicolle Wallace laughed and responded with this comment:

"I remember the keystroke intelligence and remember thinking anyone emailing with Russians – you’re going to be in trouble!"

Emailing with Russians. That’s all it takes now to destroy a life.

It’s been enough to destroy Carter Page’s life. Remember Carter Page? Page graduated at the top of his class from the Naval Academy and served this country for five years as an intelligence officer. Then he made a fateful mistake. He backed the wrong presidential campaign.

Before long, Carter Page’s life was over, his reputation gone. Who would hire him now? Nobody. Ever. But the ghouls don’t care. They’re on to the next victim. So is Mueller. Maybe it’ll be Jerome Corsi this time, facing a criminal perjury count. Maybe someday it will be you. They’ll make up some official-sounding charge, but don’t fool yourself. What they’re really punishing is disobedience.