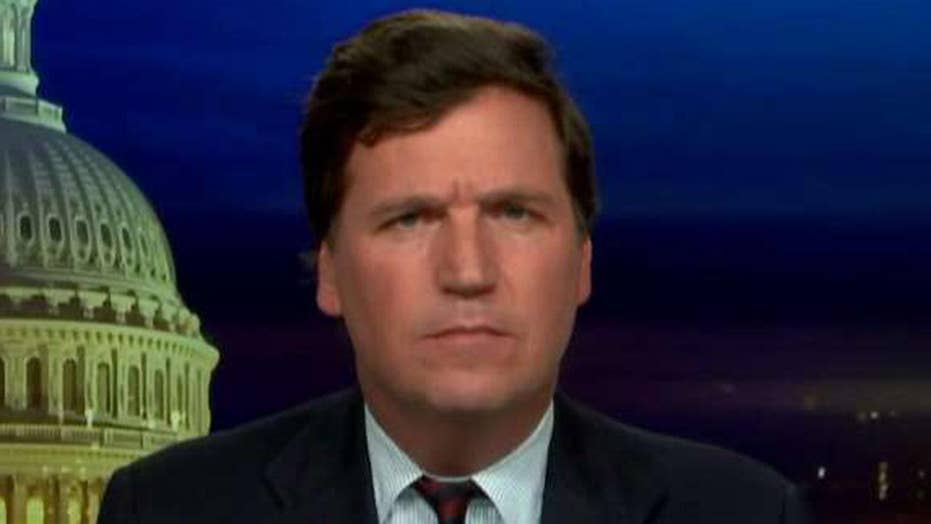 Tucker: Alexandria Ocasio-Cortez is the leader of the Democratic party

Republicans have described Rep. Alexandria Ocasio-Cortez, D-N.Y., as the leader of her party, the boss of the Democratic Party. And there's a reason that they are saying that -- because she is. She said so herself while discussing her budget-busting "Green New Deal" in an interview on Friday.

"Oh, it's unrealistic," she said, mocking her detractors. "Oh, it's vague. Oh, it doesn't address this little minute thing," Ocasio-Cortez said. "And I'm like, 'You try. You do it.' Because you're not. Because you're not. So, until do you it, I'm the boss. How about that?"

She IS the boss.

So how did this happen? Well, for the last two years, Democrats have been very distracted. They have spent all of their time hating Donald Trump and none of their time thinking about what they would do if they ever took charge, as they just did of the Congress last November.

So, they arrive in Washington in January, and they have no idea what to do. Lucky for them, someone had a plan. She was a 29-year-old bartender from the Bronx, and she showed up with a brand new Democratic platform already written. She imposed her Green New Deal on her party.

And in less than two months, Ocasio-Cortez has basically convinced the entire leadership of the Democratic Party to buy into this plan, to ratify it. It's a perfect plan. It would shut down the entire American economy, except for the hedge funds that fund Democratic campaigns. Absolutely perfect.

It's a measure of how cowardly impassive everyone has become all of a sudden that a chorus of right-thinking Democrats hasn't told this idiotic windbag to be quiet and take a seat. Don't talk until you learn something. But of course nobody has done that they are all too afraid of her.

There is only one downside. The plan, if enacted would cost, some estimate, more than the entire global GDP. Not the gross domestic product of the United States, but the GDP of the world.

It's pretty expensive. But it doesn't bother Ocasio-Cortez at all. She doesn't care. This is how she described her reaction to the bean counters' description of this as "too expensive."

"Our planet is going into a big disaster if we don't turn this ship around," she said. "And so, it's basically like there is scientific consensus that the lives of children are going to be very difficult. And it does lead, I think, young people to have a legitimate question. You know, should -- is it okay to still have children?"

Is it okay to still have children? Well, I don't know, Alexandria, can we? You are the boss now. If you say we can't reproduce the species, of course, we won't. It's your call.

My gosh. It's a measure of how cowardly impassive everyone has become all of a sudden that a chorus of right-thinking Democrats hasn't told this idiotic windbag to be quiet and take a seat. Don't talk until you learn something. But of course nobody has done that they are all too afraid of her.

What you are watching isn't politics. It's a children's crusade, an army of tiny combatants marching off in oversized clothes into an unknown, puffed up with ignorant self-righteousness. Last week, as if on cue, activists showed up with a group of kids to harass California Sen. Dianne Feinstein for the crime of not endorsing the Green New Deal. 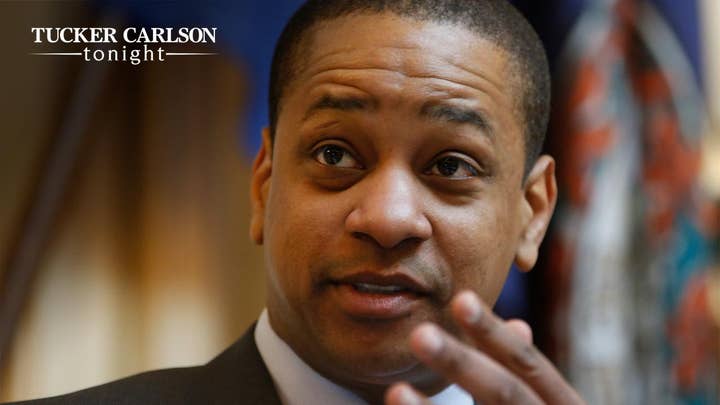 You almost -- almost -- had to feel a little bad for Dianne Feinstein. This is not the politics that she joined. When Feinstein became a U.S. senator 27 years ago, the Democratic Party was still sort of tethered to reality. They cared about the middle class --or said they did. They wanted a secure border. Feinstein made that case herself. They said they wanted abortion to be legal, but at least they also wanted it to be rare. They never told you not to have children.

Dianne Feinstein is 85 now. She is not the future of the Democratic Party. Comrade Alexandria Ocasio-Cortez is the future. She may be arrogant and dumb, but on one point, she is absolutely right. She is the boss.