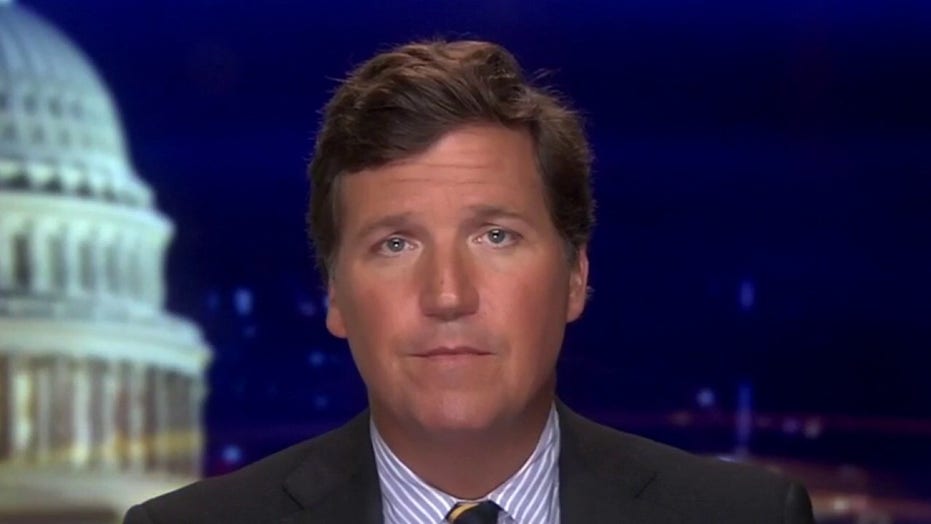 Coronavirus story has been building up for months.

It's been a remarkable week in the history of this country. Things have moved so fast that it's easy to forget that coronavirus as a story has been building for months. It's not new.

Most people in the media were not paying attention. They were worrying about impeachment and Russia. But we noticed. In January this show castigated the media for its single-minded focus on the impeachment of the president. And the final outcome was not even in doubt.

Here’s what I said in January: “The world is changing incredibly fast out there and it's fascinating and ominous and worth covering. But by and large, the media are all but ignoring it.

“Why are they doing that? Well, consider the stories they're downplaying in favor of a protracted government hearing whose ending we already know. For starters, at this very moment, a serious viral outbreak is spreading across China, the world's biggest country. In just a matter of weeks. this new strain of coronavirus has generated almost as many new cases as SARS did. Remember SARS?

“So by any objective standard, this is the biggest story of the day, maybe of the moment. A potential pandemic rising from Asia.”

And then the primaries hit and the world was focused on the Iowa caucuses. On that night when they were caucusing in Iowa, it was still clear that a much bigger story was looming in Asia.

I said that night: “A lot more from Iowa in this hour and throughout the night, but that's not the only thing going on in the world this evening. China's coronavirus keeps spreading and there are alarming signs, genuinely alarming signs that that country's communist government is hiding just how bad things are in that country. You should be concerned. We are. There's new troubling undercover footage out of China. And we've got it for you.”

Then Monday this week it was very clear that coronavirus was going to disrupt your life in a big way. We predicted March Madness would be canceled, that travel might be sharply curtailed, that you could be told to work from home.

We took a lot of heat for saying that. Some accused us of sucking up to the liberal media, a group we spent three years despising. But it wasn't exaggeration in the end. It took just four days to prove that all of this was totally real. In fact, they were conservative estimates that coronavirus isn't going away. We're going to cover it honestly. We promise.