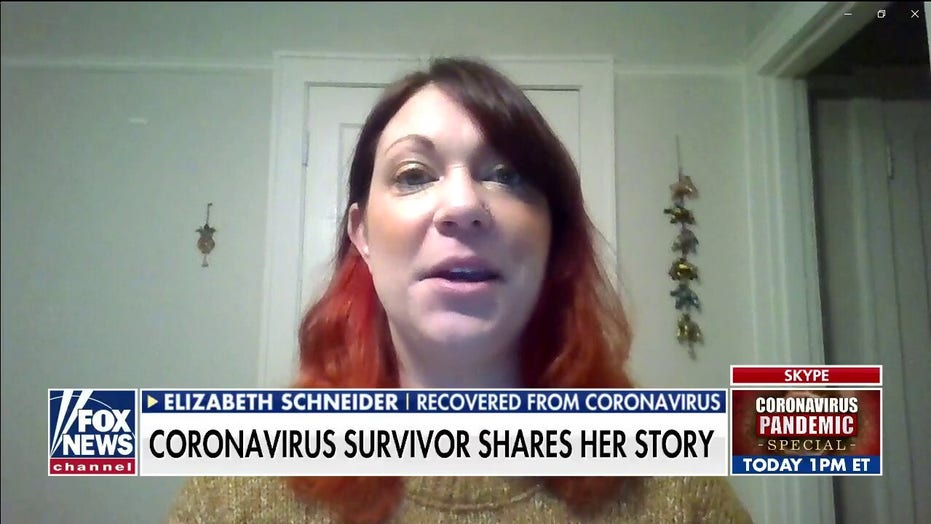 New York state experienced its first two deaths as a result of the novel coronavirus on Saturday, out of over 500 cases of the disease.

New York Gov. Andrew Cuomo announced the death of the first victim who was an 82-year-old woman with emphysema.

She died Friday at Wyckoff Medical Center in Brooklyn where she had been a patient since March 3.

The second victim was a 65-years-old resident of Suffern who passed away on Thursday but later tested positive for COVID-19.

However, the patient also had "significant health problems which were likely contributory to death," according to Rockland County Chief Medical Examiner, Dr. Laura Carbone.

The death we have been investigating within the Village of Suffern on March 12, 2020 has tested positive for Coronavirus (COVID-19).  We are confirming that this is the first death in Rockland County due to COVID-19.  The decedent was 65 years old and had other significant health problems which were likely contributory to death.

New York City Mayor Bill de Blasio said the woman was one of the city's first coronavirus cases and had been in critical condition ever since she was hospitalized.

"We’ve known from the outset that these people are the most at risk in this pandemic, and today’s news is a sad confirmation of that reality," de Blasio said.

Her death raises the death toll from the virus that causes Covid-19 to 51 in the United States. Washington state has reported the most Covid-19 deaths—37.

CUOMO SAYS NY 'WAY BEHIND IN TESTING' FOR CORONAVIRUS, WARNS NUMBER OF CASES COULD BE MORE THAN 3,000

"The more tests we take, the more that number will go up," he said. "Nobody believes there are only 500 cases of coronavirus in New York today."

Only Washington state had more coronavirus cases than New York, as of Saturday.

On Friday, a drive-through testing facility was opened in New Rochelle in the New York City suburb of Westchester. Cuomo said the facility conducted 150 tests in its first day of operation, compared to 700 tests that were done statewide, WSYR-TV reported.

At a news conference in Albany on Friday, Cuomo told reporters the federal government and FDA had signed off on the state's request to run automated testing for coronavirus.

This new automated testing will allow New York state to run 6,000 tests a day under contract with 28 labs, QNS.com, a news website in Queens, New York City, reported. To date, only 3,000 tests have been run in New York.

HERE FOR THE FOX NEWS APP