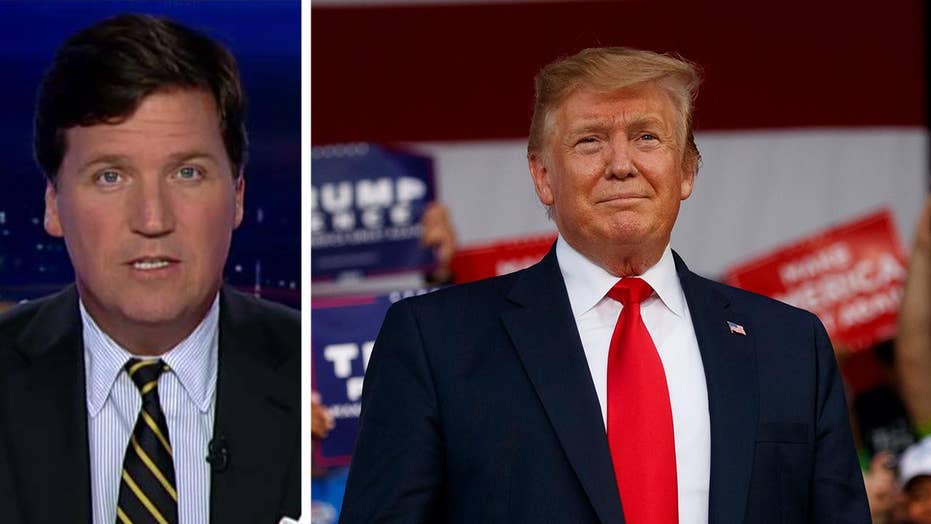 In case you weren't watching CNN at 10 p.m. on Tuesday, here's how they summarized a "seismic story" on President Trump:

Don Lemon, CNN anchor: "This is CNN Tonight. I'm Don Lemon. Are you listening? The President of the United States is a fraud and a con man."

Holy smokes! This sounds like a big development. What happened? Did the president get caught running a Nigerian phone scam? Has he been selling Bitcoin? Did he spend two full years pretending that the Russian collusion hoax was real? Nope, nothing that sleazy.

On Tuesday, The New York Times revealed that more than 30 years ago, some of Trump's businesses lost quite a bit of money. Because of that, he paid no federal income taxes for eight of the 10 years for which they had data.

Unfortunately, this is a pretty common way to account. Just last year, for example, some of the biggest companies in the world paid no federal income taxes for exactly the same reason. That list would include Amazon, Delta Airlines, Chevron and General Motors.

CNN hasn't said a lot about that. They were too busy gloating over Trump's taxes from the Reagan administration. Ladies and gentlemen, introducing Mr. Don Lemon:

Lemon: "You know, they say about gambling -- casino gambling, right? The House always wins. Well, not always. Not at least at a Trump casino. Come on ... who loses money at a casino except for the person gambling? Not the owner. Because I'm good enough, smart enough, and doggone, people love me."

Oh, Don Lemon is easily amused, and he was thrilled Tuesday night. When the whole point of your network is to attack a single person, this is a major story. From his shadowy lair hidden high above the newsroom, CNN's secretive Dwarf King slithered to the intercom and summoned his minions. From across the cable empire, they gathered at his beckoning, each with talking points ready.

Trump lost money. Well, it's a good thing CNN is on that story. Otherwise, nobody would have guessed that Donald Trump had financial problems in the early 1990s. Nobody, except people who were alive then or people who have Internet access now.

What we learned Tuesday night wasn't really news. What is news is that you can steal someone's private tax information, put it on television, and nobody even pauses or asks whether that's a good idea, much less an invasion of privacy. Are those the rules now?

Thirty years ago, Trump's personal debt crisis was national news. "Inside his wallet: Trump papers reveal huge debt," read the tabloids. "Trump in a slump." Even David Letterman mocked Trump with a Top 10 list. "Top 10 signs that Donald Trump is in trouble."

In the end, Donald Trump recovered. He made the disaster part of his brand. In fact, he wrote a book about it called "Art of the Comeback." When he launched his reality show, "The Apprentice," he bragged about all of this.

So, in other words, what we learned Tuesday night wasn't really news. What is news is that you can steal someone's private tax information, put it on television, and nobody even pauses or asks whether that's a good idea, much less an invasion of privacy.

Are those the rules now? Well, according to Democrats, yes --  they are the rules. Lawmakers in New York are preparing legislation that would force the release of Trump's tax returns. But why stop there? How about his medical records? How about his internet search history? How about his texts or transcripts of his phone calls? Why not?

And if people who don't like Donald Trump can get that information about him, what about those of us who don't like CNN? Can we get Don Lemon's tax returns? What about Jeff Zucker's internet search history? That would be compelling.

Seriously, why not? What's the limit? Is there a limit?