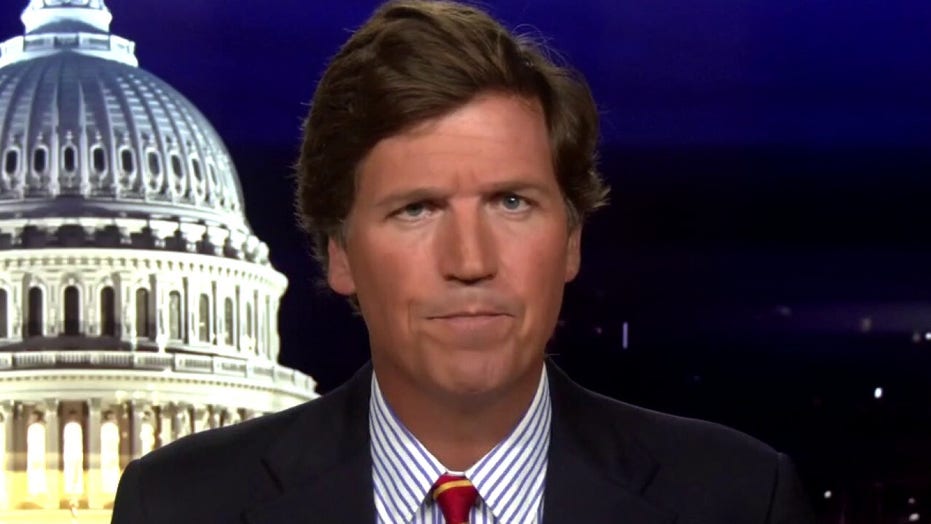 For the past two months, as you well know, a small group of power-hungry professional activists has screamed at the rest of us about saving lives. They're trying to keep people from dying, they tell us they say that with total certainty, and of course, maximum self-righteousness.

The rest of us, they tell us just don't care about saving lives. We are selfish and immoral and we must be punished for that.

The activists yell all of this at high volume. They've yelled it for so long now, unchallenged, that many otherwise sensible people have begun to believe it and to take them seriously.

Our richest corporations have sent them millions of dollars. Our media praise them as heroes. Our political leaders, terrified and confused, do whatever they say.

But are these activists telling the truth? Do they mean what they say? Do they actually care about saving lives?

These are vitally important questions because they will determine the course of policies in the coming years that could totally reshape this country.

So it's worth finding the answers.

To do that, turn down the volume a little bit. Ignore what the slogans are screaming at you. Ignore the graffiti they're painting in your cities. Instead, consider the evidence.

In Chicago, for instance, as in so many American cities, activists have demanded that the police stop enforcing the law. Police and laws are illegitimate they claim.

Now, there's no evidence that that is true, but craven city leaders in Chicago and many other places have obeyed them anyway. The police have been forced to stand down.

So what happened next? Well, here's the result in Chicago.

In the last month alone, literally hundreds of Americans have been gunned down there.

Just on Tuesday night, for example, at least 15 people were shot in a single incident outside a funeral home in the city. Some of that chaos was caught on surveillance tape.

The first thing you'll notice about that tape, after the sound of gunfire, is that it was light out. The killers pulled up in full view and simply started shooting people with impunity.

Bodies fell on the sidewalk, the wounded screamed. But the gunfire continued. But this wasn't Baghdad, it was America's third-largest city.

It's hard to believe this is happening here. But the activists don't care.

They made this possible. They did this. But they're not organizing marches to protest this violence. They're ignoring it completely.

The White House is not ignoring it. The administration has said it will send federal law enforcement agents to Chicago to restore order, to stop these killings.

The city's mayor, a living parody of entitlement and incompetence called Lori Lightfoot has promised to prevent that help from arriving.

"Under no circumstances, "she tweeted," ... will, I allow Donald Trump's troops to come to Chicago and terrorize our residents."

In Lori Lightfoot's Chicago, law enforcement is banned, only gang members are allowed to terrorize the population, and they do.

UNIDENTIFIED FEMALE (voice-over): The vehicle pulled up and three men got out of that vehicle and started shooting on the block that was just filled with children.

UNIDENTIFIED MALE (voice-over): The Fourth of July weekend marked by devastating gun violence across the country. And in Chicago, more than 75 people were shot and at least 14 killed, including a 14-year-old boy and a 7-year-old girl. It's the third week in a row that children have died from gun violence in Chicago.

Now it's just awful. But nothing you just saw affects Lori Lightfoot in any way.

Lori Lightfoot is surrounded at all times by armed bodyguards paid for by her suffering subjects. She demands that.

Lori Lightfoot understands that Chicago is a highly dangerous place.

But for the ordinary people who live in her crumbling city, things look very different. They don't have taxpayer-funded bodyguards.

Their Chicago was a place where 7-year-olds, maybe their 7-year-olds get murdered in broad daylight, and local politicians like Lightfoot do nothing about it.

So for them, in the face of violence like that, law enforcement isn't primarily a political issue. Cops aren't "Donald Trump's troops." They're vital to survival, without them people die.

They know that cops are mostly just blue-collar Americans who in some cases risk their lives to stop the murder of children.

So here's what happens when a local TV reporter asks people on the streets of Chicago what they think of sending federal law enforcement to their city.

QUESTION: So President Trump is sending federal troops to various cities around the country. If you look over there, you'll see some -- what look to be some people in black --

UNIDENTIFIED MALE: I am going to be honest --

UNIDENTIFIED FEMALE: I think we need that. We honestly need that.

UNIDENTIFIED MALE: Yes. I feel better. Thumbs up -- because -- I give it a thumbs up because of the violence, this continuum, day in and day out, weekend, little children, and it's just unnatural that all of is violence like we're literally in a war zone.

"Like we're literally in a war zone," he says. You hear that phrase a lot, but in this case, that man is not far off.

The only people with power are those willing to use violence.

Parts of Chicago look like that right now. Children as young as 10 on the south side have committed at least a dozen carjackings.

Overall, so far this year, 2,150 people have been shot in the city of Chicago -- 2,150 people. That is the equivalent of more than 13 fully loaded Boeing 737s. Imagine those passenger planes lined up next to each other. That's how many people it is.

It's more than the entire populations of 21 separate Texas counties. That's how many people have been shot in the city of Chicago since January. And there will almost certainly be many more before the year ends.

This is a disaster no matter what Lori Lightfoot claims, Chicago needs help from somewhere.