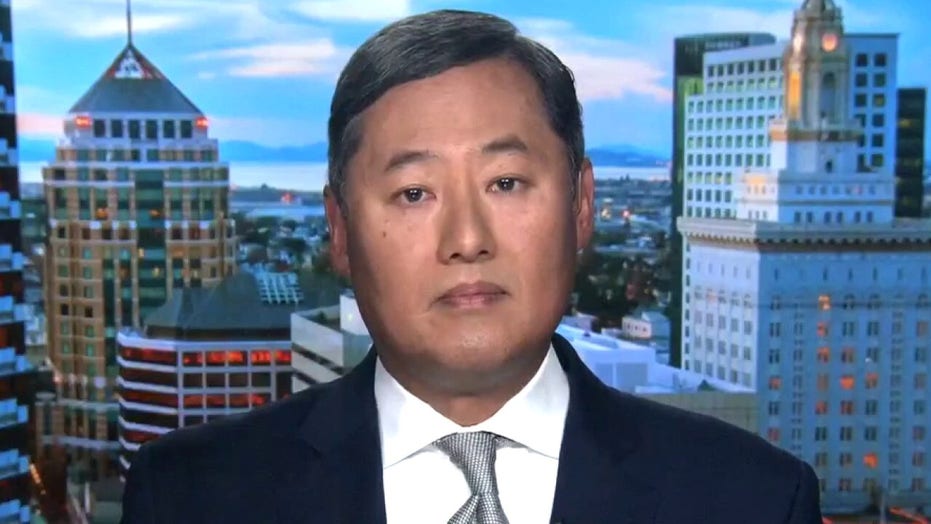 President Trump has pursued an equally aggressive campaign to remake the lower courts as he has the Supreme Court.

While Supreme Court battles attract the political attention, presidents may achieve equally lasting influence through their appointments to the appeals courts, where 99 percent of all federal cases end.

In his first three years in office, Trump had successfully appointed a record 50 judges to the U.S. circuit courts of appeals. For comparison purposes, by the same point in their first terms, President Obama had appointed just 19 and President Bush 26.

SEN. HAWLEY ROILS GOP COURT WATCHERS WITH DECLARATION HE WILL ONLY VOTE FOR NOMINEES WHO OPPOSE ROE

With the cooperation of the Republican Senate, Trump also pushed the judges through far faster than his predecessors. After three years in office, Trump had already set a modern record for the appointment of appeals court judges.

Trump’s judicial juggernaut could not have succeeded without the cooperation of a Republican Senate majority. Mitch McConnell not only held open the Scalia seat in Obama’s last year and eliminated the Senate filibuster for Supreme Court nominees, but he also made the confirmation of appellate judges a Senate priority. 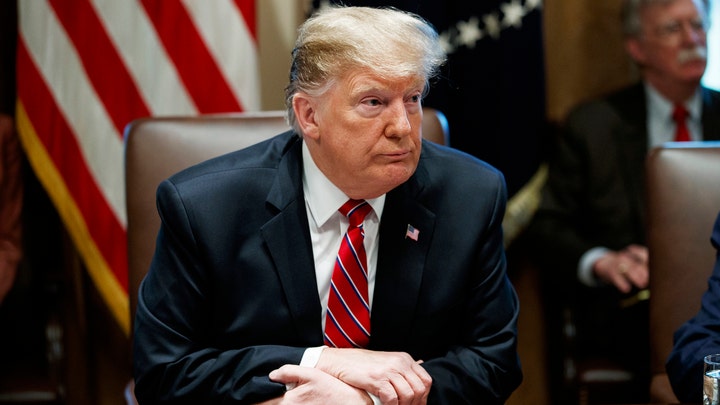 But Trump’s campaign to remake the federal courts can only accomplish so much in one term. 60 percent of his picks replaced judges whom Republican presidents had already appointed. About half of Trump’s choices went to four appellate courts where conservative judges already held strong majorities.

If Trump were to win reelection, he would probably succeed in flipping most, if not all, appellate courts to conservative control.

Trump’s success with judicial appointments came about through the normal constitutional process. He may have chosen younger, more conservative judges. But here he followed closely the example set by President Reagan.

He may have openly relied upon the Federalist Society or the Heritage Foundation for nominees. But he only made transparent what both Republicans and Democrats have done for decades: turning to organized groups with expertise for suggestions on personnel and policy.

Trump may have taken advantage of the end of Senate filibuster for appeals court judges. But the filibuster met its death at the hands of Senator Harry Reid in 2013 to allow the Obama administration to fill several seats on influential circuit courts.

Democrats have responded to Trump with such blind fury that they would overthrow constitutional norms and principles. During the primaries, Democratic presidential candidates proposed packing the court by expanding the number of Justices from 9 to 15 and threatened to impeach Justice Kavanaugh.

Expanding the size of the court directly threatens judicial independence by retaliating for judicial decisions and launching a spiraling escalation where each party adds seats to the court when it wins the next election. Court-packing would simply make the judiciary a direct consequence of winning an election, much as we expect a president to replace cabinet officers and other top officials of the agencies with officers who will follow his agenda.

But Trump, like his predecessors, did not take advantage of his party’s control of Congress to overthrow the constitutional norm of a fixed number of Justices on the court. He did not attempt to impeach sitting Justices.

Trump respected the existing norms protecting judicial independence. It is, rather, his opponents who demand an end to constitutional understandings in order to bring down Trump.

Although undeniably defending his own political interests, Trump also ends up fighting for the Constitution itself.

This column has been adapted from John Yoo's new book "Defender in Chief."