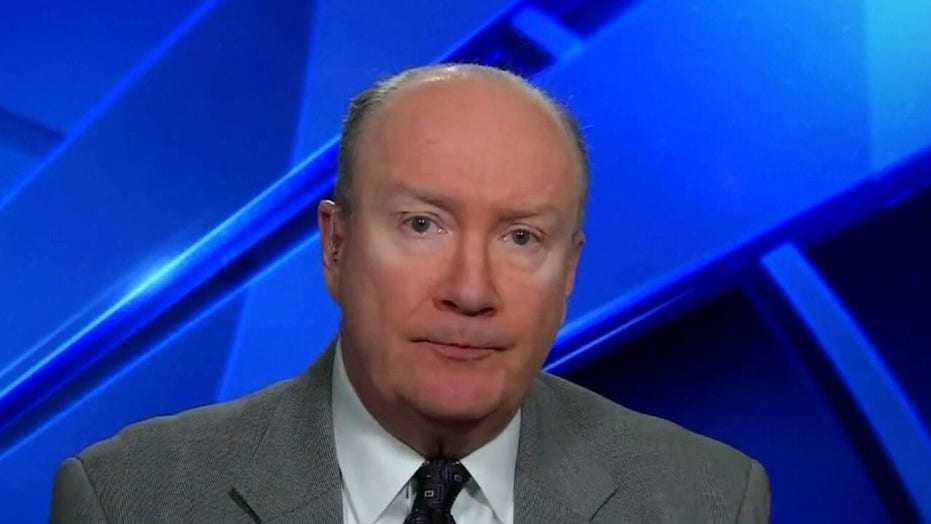 Rioting continues to rage in Seattle, with property, construction sites and cars being torched by anti-American radicals posing as anti-racism, social justice “protesters.” Beginning with Saturday’s organized mayhem, there were dozens of arrests and at least 59 police officers injured attempting to quell the violence.

Could it have been worse? Could it get worse? These are questions raised by a temporary restraining order issued Friday night by a federal district court, which suspended a Seattle ordinance that bars police from using tear gas, blast balls (essentially, rubber-coated grenades), and similar non-lethal anti-riot measures (e.g., pepper spray).

It is often observed that the best way to get a foolish law repealed is to apply it faithfully — or, if you prefer, the old H. L. Mencken snark that “Democracy is the theory that the common people know what they want, and deserve to get it good and hard.”

It is an inane policy because, stripped of standard non-lethal tactics, police are left with only lethal tactics, such as firearms, and such non-lethal weapons as tasers and batons, which necessarily bring them into close contact with violent subversives. That is, instead of numerous injuries sustained by police and rioters, we could be talking today about numerous deaths.

Realizing that, at the end of an emergency court hearing on Friday night, Judge James Robart issued a temporary restraining order against enforcement of the ban, to expire in two weeks. He did so at the Justice Department’s urging.

Judge Robart’s order seems to be long on hope of preventing fatalities and of getting the interested parties to reconsider their position — particularly the lawmakers, there being no hope for the rioters.