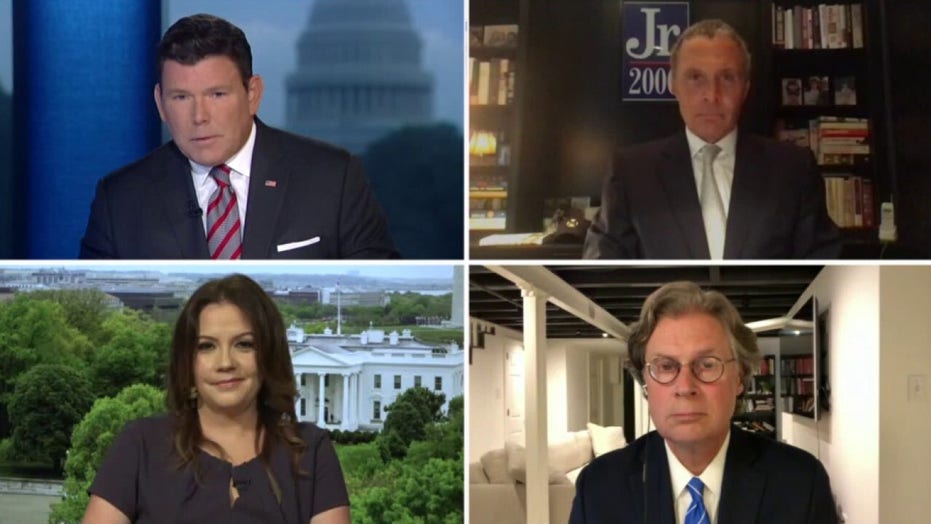 Justice Ruth Bader Ginsburg unfortunately announced she is suffering a recurrence of cancer, her fifth, and we wish her all the best. If she were to have to step down for medical reasons there would be an opening on the Court, and that should serve as a reminder to conservatives as to why they supported President Trump in the first place.

Many who were wary of Trump in 2016 threw their support behind him because they believed he would appoint conservative judges who would halt the Supreme Court’s relentless march to the left.

Conservatives, however, may feel like Charlie Brown trying to kick the football.

Even though Trump had the opportunity to nominate Justices Neil Gorsuch and Brett Kavanaugh, the Court nevertheless rejected the administration’s positions on immigration, gay rights and abortion this term. Conservative hopes that Trump’s judges would stop the progressive takeover of the judicial branch and return these decisions to Congress and the states were dashed. To finally give conservatives a robust majority on the Supreme Court, they will have to redouble their efforts in the coming November election.

But Trump still has every right to trumpet his success with judicial appointments. After Justice Antonin Scalia’s untimely death in February 2016, the Court remained divided between four liberal justices and four conservatives (some more so than others). Central constitutional concerns, including religious freedom, voting rights, property rights, the death penalty and gun control, remained up for grabs depending on the next president’s appointment of Scalia’s replacement.

But Trump did more than make the same promises of Republicans past. Republican presidents had appointed in recent memory Justices Harry Blackmun, John Paul Stevens and David Souter, who had become reliable members of the Court’s liberal wing, as well as Justices Sandra Day O’Connor and Anthony M. Kennedy, who had provided the key votes to uphold Roe v. Wade. 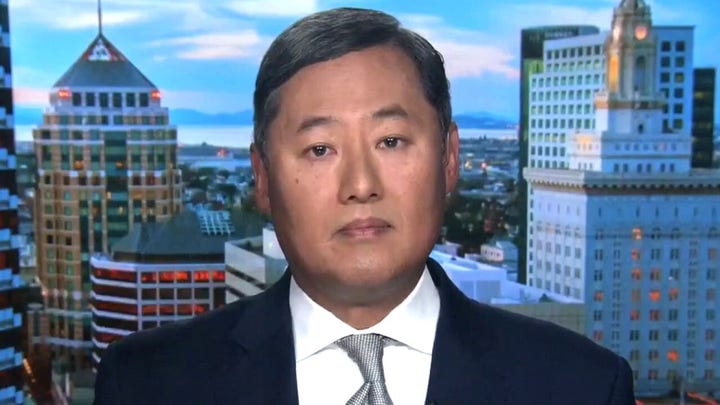 During a critical point in the Republican primary race, Trump made an unprecedented commitment. Not only would he pick conservative judges but, to prove it, he released a list of at first 10, then of 20 names from which he would select Supreme Court justices. Conservatives greeted the list with acclaim: many were leaders of the conservative movement on federal and state benches from around the country.

The Trump campaign happily told the press that they had received the names from the Federalist Society and the Heritage Foundation. No nominee had ever issued a shortlist of Supreme Court nominees. Many conservatives made peace with Trump because of his promise to appoint a justice “like a Scalia or Clarence Thomas” who would “overturn Roe v. Wade.”

On this promise, Trump has come through. In 2017, he filled Scalia’s seat with Neil Gorsuch, who had served on the federal appellate court in Denver for about a decade. Gorsuch had written a book defending natural law, clerked for Justice Anthony Kennedy, served in the Bush Justice Department, and, as a lower court judge, had held that the Free Exercise Clause exempted Catholic nuns and religious companies from ObamaCare’s birth control mandate.

The following year, Trump elevated Kavanaugh when Kennedy retired in the summer of 2018. Kavanaugh had checked off similar boxes as Gorsuch: he too had clerked for Kennedy, served as a high-ranking official in the Bush White House, and served with distinction on the Washington, D.C., appeals court

In just two years, Trump changed the trajectory of constitutional law. Before the appointments of Gorsuch and Kavanaugh, conservatives and liberals both contended for the fifth vote of Justice Kennedy, whose libertarian instincts had led him to uphold Roe v. Wade and find a constitutional right to gay marriage, but also to uphold affirmative action in college admissions and limit religion in the public square.

While the jury is still out on the appointments, Gorsuch gives every sign of assuming a position near that of Justice Thomas. They appear to share a healthy respect for the Founders, an interest in their natural law thinking, and a disdain for past Supreme Court precedent — all a recipe for a more activist review of congressional and executive acts.

Kavanaugh, however, may not end up as far to the conservative end of the spectrum. But as a lower court judge, he followed a generally conservative approach and took originalism seriously. While Kavanaugh may have been the most moderate judge on Trump’s list of potential Supreme Court nominees, he has voted to strike down the agencies created in the wake of the financial crisis for violating the separation of powers.

If these predictions on Gorsuch and Kavanaugh prove accurate, then their appointments should provide the fourth and fifth conservative votes to undo the most liberal Supreme Court decisions. Without the need to attract a moderate fifth vote, the conservative majority can cast aside the incrementalism and fear of broad principles that have deprived conservative decisions of much of their impact.

The Trump Court could overturn the abortion and gay marriage cases, end affirmative action in schools, allow greater scope for religion in the public square, expand Second Amendment rights, and generally narrow the reach of federal power. On some of these issues, it is not a question about the policies themselves but rather who gets to decide — five justices or Congress and the states.

Should Justice Ginsburg or another liberal justice retire, the White House would have the opportunity to cement a more secure six-justice conservative majority. Trump could change the arc of constitutional law for the next quarter-century.

After Justice Kennedy’s departure, the most liberal member of the Republican-appointed majority on the Court becomes Chief Justice Roberts. Roberts has disappointed conservatives, first in his two decisions upholding ObamaCare from constitutional and statutory challenges, and then in this term’s gay rights, immigration and abortion decisions.

Nevertheless, the chief justice has led the Court in a more conservative direction, such as restoring limits on the federal government, particularly its powers to spend, regulate commerce and enforce racial distinctions.

If the Supreme Court doesn’t reach these and other long-held conservative goals, it will only be because Chief Justice Roberts sees his role as limiting the political consequences of a Trump counterrevolution on the Court.

Only by securing another seat on the Court will conservatives have a sufficient majority to curtail Chief Justice Roberts’ political maneuverings in favor of a Constitution of fixed, original meaning.

This column has been adapted from John Yoo's new book "Defender in Chief."