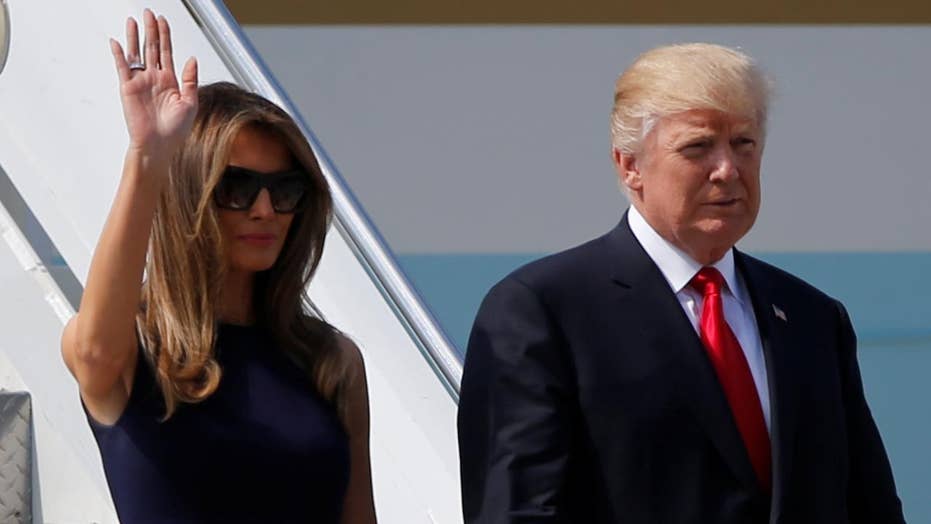 Trump arrives in Germany for meetings with Merkel, Putin

One is the leader of the free world, the other is a great pretender.

The mayor was in full Putz mode as he abandoned his City Hall post to join the anarchists, socialists and violent leftists trying to disrupt the G-20 summit. In the history of low moments in New York politics, de Blasio’s stunt stands out.

His decision to join an international rabble marked by vandalism and violence to “protest” Trump, the head of his own country and a citizen of his own city, shows where the mayor’s heart is.