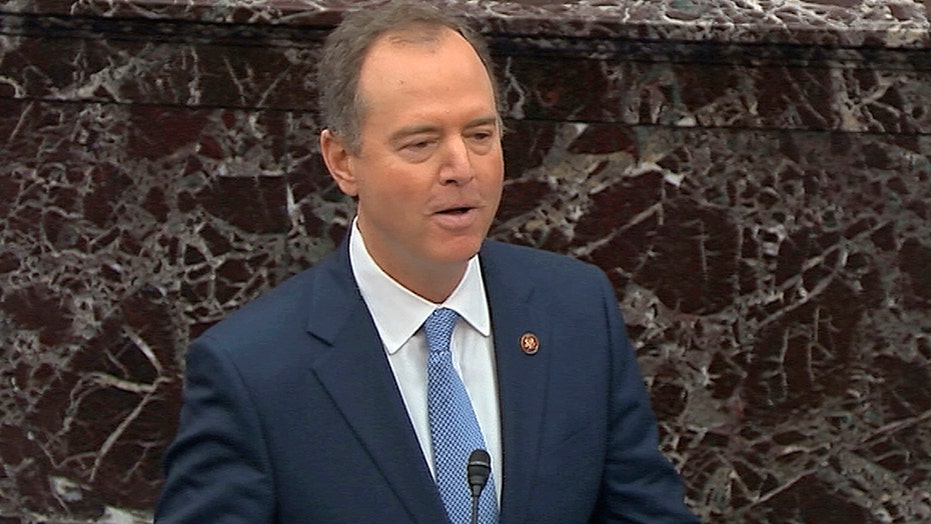 We have at last reached the impeachment trial phase in which senators are given the opportunity to address questions to each side. Questions by the Republicans and Democrats are to be submitted and vetted by their respective leadership to avoid duplication and irrelevancy. They will then be submitted to Chief Justice John Roberts, who will pose them alternately to the House impeachment managers and President Trump’s defense team.

Each side presumptively has five minutes to answer, with the caveat that, on rare occasions when a question truly demands it, the party’s time to respond may be expanded slightly. This process will go on for no more than 16 hours – eight hours over the next two days.

Everyone who has been observing the Ukraine kerfuffle through the House impeachment inquiry and the Senate trial probably has some questions. I doubt close watchers will have very many, though.

The case against the president is very thin, in the sense that a finite set of events that took place over a relatively short time to an inconclusive end has been lavished with months of investigative attention, with the result that the Democratic-controlled House, on a strictly party-line vote, voted two articles of impeachment. The charges are so vague that Democrats repeatedly shifted their theory about what to call the president’s alleged misconduct – campaign-finance violation, attempted extortion, quid pro quo, bribery, and more recently, a budget-law transgression – before ultimately settling on a nebulous “abuse of power” claim, coupled with obstruction of the House’s inquiry.

We all have a good idea where things stand, and thus most of us are probably skeptical that this phase of questions by the Senate could change any minds.