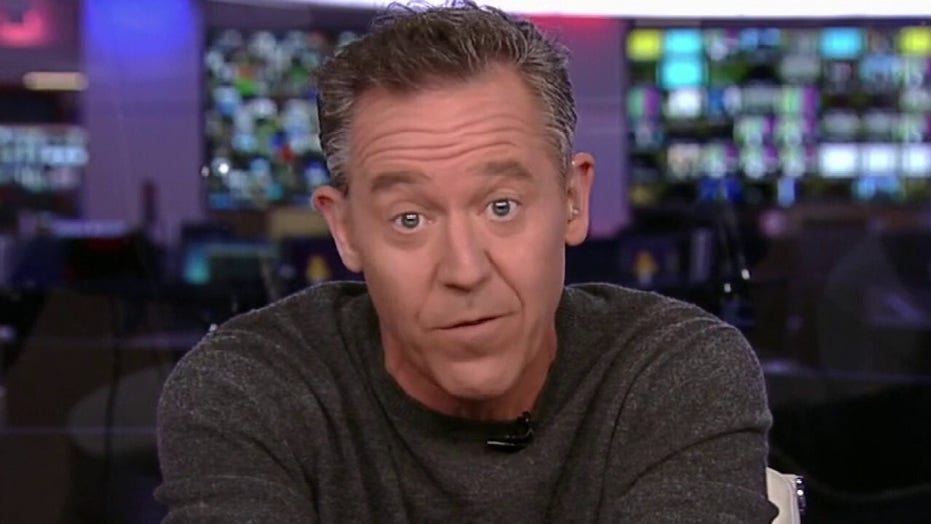 President Donald Trump was nominated for a Nobel Peace Prize.

And we got… crickets!

True, in a decision sure to entice smirks from the media and political class, Trump has been nominated for brokering a landmark peace deal between Israel and the United Arab Emirates. This, after bringing Serbia and Kosovo to the table, too.

It’s this thaw between Arab and Jew that the Dems could never do. Because dissent keeps the left relevant.

But for the non-ideologue with no sunk cost in the past – Trump’s the right man to unmuddle the Middle East.

Imagine the poor CNN viewer -- always told how Trump hates Jews and Muslims -- and yet it’s Trump and his Jewish son-in-law bringing Muslims and Jews together. How can this be?

Well, CNN viewers: it’s their business model. Without division, they've got nothing.

But let’s not forget North Korea. -- The media wants you to.

But remember, before Trump, that nation was on the verge of nuking us... Then Trump upended that psychology.

Now North and South Korea are talking. And no one in Hawaii thinks they’re gonna die.

Of course, Trump won’t win the prize. He's despised by the cool kids at the cafeteria table. Which is why they’re more obsessed with hearsay in private conversations than his deeds.

Deeds that brought us less war and more peace.

So now the whiners falsely blame Trump’s rhetoric for the pandemic, as well as the violence in Democrat-led cities.

It’s all the left has left: distorting Trump’s words, because his deeds speak for themselves.

Adapted from Greg Gutfeld’s monologue on “The Five” on September 9, 2020.